LONDON.- Wolfgang Tillmans has earned recognition as one of the most exciting and innovative artists working today. Tate Modern presents an exhibition concentrating on his production across different media since 2003. First rising to prominence in the 1990s for his photographs of everyday life and contemporary culture, Tillmans has gone on to work in an ever greater variety of media and has taken an increasingly innovative approach to staging exhibitions. Tate Modern brings this variety to the fore, offering a new focus on his photographs, video, digital slide projections, publications, curatorial projects and recorded music.

Social and political themes form a rich vein throughout Tillmans’s work. The destabilization of the world has arisen as a recurring concern for the artist since 2003, an important year when he felt the world changed with the invasion of Iraq and anti-war demonstrations. In 2017, at a moment when the subject of truth and fake news is at the heart of political discourse, Tillmans presents a new configuration of his tabletop installation truth study center 2005-ongoing. This ongoing project uses an assembly of printed matter from pamphlets to newspaper cuttings to his own works on paper to highlight Tillmans’s continued interest in word events and how they are communicated in the media. 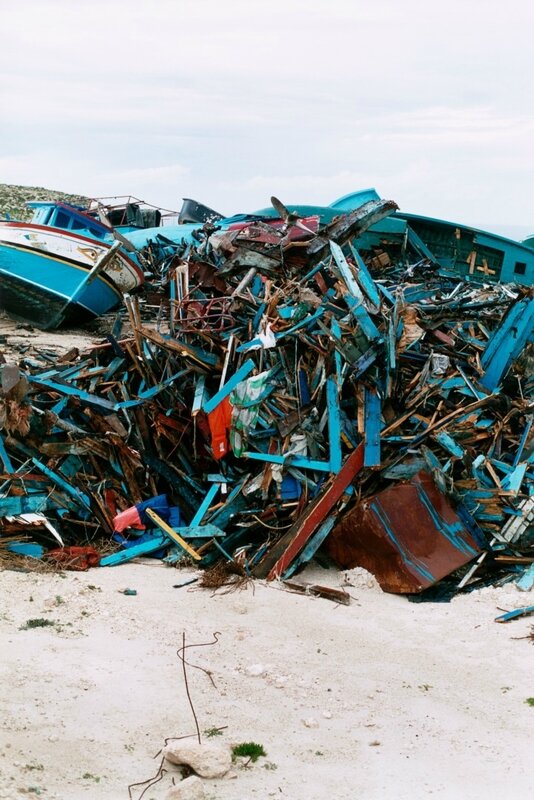 Wolfgang Tillmans: 2017 will particularly highlight the artist’s deeper engagement with abstraction, beginning with the important work Sendeschluss / End of Broadcast I 2014. Based on images the artist took of an analogue TV losing signal, this work combines two opposing technologies – the digital and the analogue. Other works such as the series Blushes 2000-ongoing, made without a camera by manipulating the effects of light directly on photographic paper, show how the artist’s work with abstraction continues to push the boundaries and definitions of the photographic form.

The exhibition includes portraiture, landscape and still lives. A nightclub scene might record the joy of a safe social space for people to be themselves, while large-scale images of the sea such as La Palma 2014 or The State We’re In, A 2015 document places where borders intersect and margins are ever shifting. At the same time, intimate portraits like Collum 2011 focus on the delicacy, fragility and beauty of the human body. In 2009, Tillmans began using digital photography and was struck by the expanded opportunities the technology offered him. He began to travel more extensively to capture images of the commonplace and the extraordinary, photographing people and places across the world for the series Neue Welt 2009 – 2012. 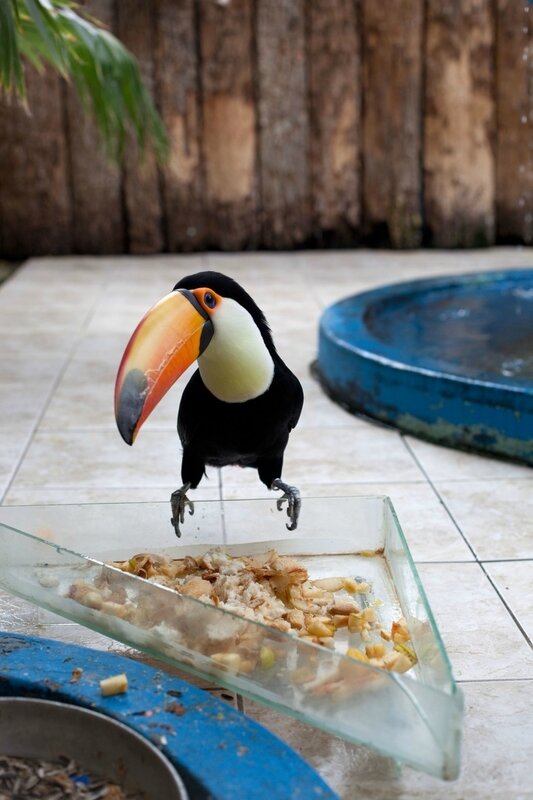 The importance of Tillmans’s interdisciplinary practice is showcased throughout the exhibition. His Playback Room project, first shown at his Berlin exhibition space Between Bridges, provides a space within the museum for visitors to experience popular music by Colourbox at the best possible quality. The video installation Instrument 2015 shows Tillmans dancing to a soundtrack made by manipulating the sound of his own footsteps, while in the Tanks Studio his slide projection Book for Architects 2014 is being shown for the first time in the UK. Featuring thirty-seven countries and five continents, it reveals the tension between architectural form and function. In March, Tillmans will also take over Tate Modern’s south Tank for ten days with a specially-commissioned installation featuring live music events.

Wolfgang Tillmans: 2017 is co-curated by Chris Dercon and Helen Sainsbury, Head of Programme Realisation, Tate Modern with Emma Lewis, Assistant Curator, Tate Modern. The exhibition is accompanied by a catalogue from Tate Publishing designed by Wolfgang Tillmans and a programme of talks and events in the gallery. 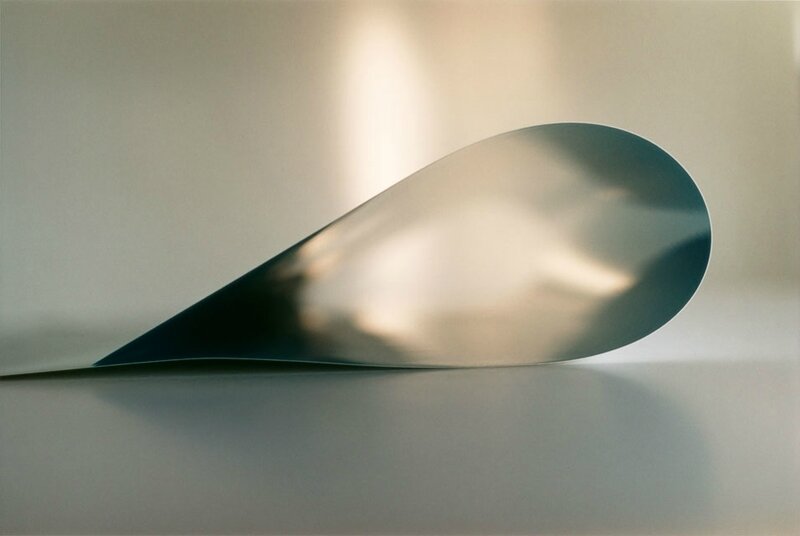