BATH.- The Holburne Museum announces the UK’s first exhibition devoted to the Bruegel dynasty, including recent attributions for two paintings from the Museum’s own collection. Bruegel: Defining a Dynasty unravels the complex Bruegel family tree, revealing the originality and diversity of Antwerp’s famous artistic dynasty across four generations through 29 works, including masterpieces from the National Gallery, Royal Collection Trust, the National Trust, the Fitzwilliam Museum, the Ashmolean Museum and the Barber Institute of Fine Arts.

Jennifer Scott, the Holburne’s Director and co-curator of the exhibition notes, ‘This exciting new exhibition not only shines a light on the quality of the Holburne Museum’s Flemish paintings, but also on the wealth of paintings by the Bruegel dynasty in the UK.’ A key work in the exhibition is Wedding Dance in the Open Air, an oil painting from the Holburne’s own collection which, following conservation work and technical examination, can be attributed firmly to the hand of Pieter Brueghel the Younger. Previously thought to be the work of a copyist or follower of Brueghel, it now takes its place as the only version of this popular scene in a UK public museum. Together with Robbing the Bird’s Nest and the Visit to a Farmhouse, also featured in the exhibition, this new discovery makes the Holburne Museum the primary collection of Pieter Brueghel the Younger’s work in the UK. Bruegel: Defining a Dynasty is curated by the Holburne’s Director, Jennifer Scott, and Dr Amy Orrock, independent art historian and Bruegel specialist, and provides the opportunity to understand and reimagine the Bruegel familial relationships, investigating the developments of the artists’ individual styles and the way in which they asserted both their artistic heritage and their independence. Visitors can compare the development of ‘Bruegelian’ iconography over 150 years, through works by Pieter Bruegel the Elder, his sons Pieter Brueghel the Younger and Jan Brueghel the Elder, their direct descendants (Jan van Kessel the Elder) and artists that married into the family (David Teniers the Younger). In particular, the exhibition highlights Pieter Brueghel the Younger’s artistic talents, reinstating him as an important artist in his own right. A book to accompany the exhibition Bruegel: Defining a Dynasty is written by Amy Orrock and published by Philip Wilson and is on sale in the Holburne’s Gift Shop for £16.95.

Amy Orrock said, 'Undertaking research for the exhibition and accompanying book has provided a wonderful opportunity to explore and celebrate the Bruegel dynasty in addition to making new discoveries.’ 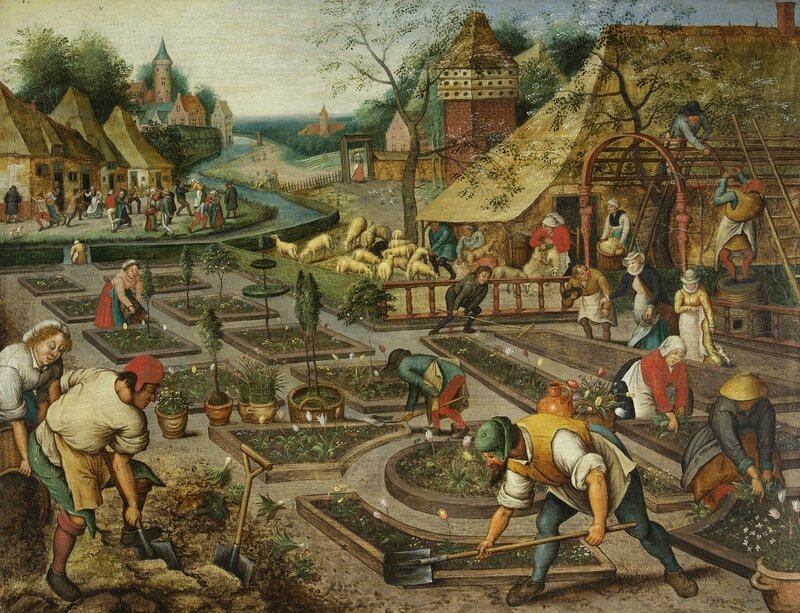 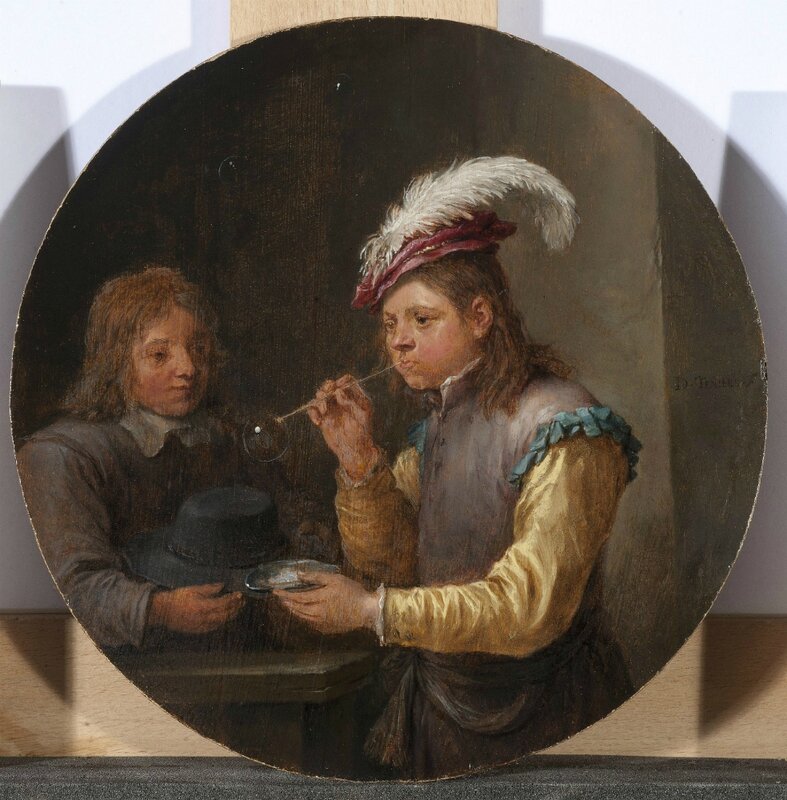