“To me style, in anything you do, whether dressing, entertaining, collecting, whatever, is a sureness of choice. It can be learned, it can be developed, but to be successful, it mustn’t be perceived.” –Betsy Bloomingdale

NEW YORK, NY.- Christie's announces the release of the sale catalogue for the auction of Betsy Bloomingdale: A Life in Style, featuring the contents of Mrs. Bloomingdale’s Hollywood Regency villa, one of the final remaining extant and complete commissions by designer William Haines. The collection will be on view at Christie’s New York April 1-4 with a live auction on April 5 and online sale March 30-April 6.

Among the objects revealed with the catalogue’s release are iconic couture pieces by Christian Dior, Oscar de la Renta, and Valentino, complete with hand-written notecards by Mrs. Bloomingdale marking what occasion each piece was worn, complemented by an offering of jewelry and accessories. The sale includes an expansive medley of signature pieces of William Haines design, represented by furniture, lamps, and decorative objects. Antique highlights include the Early George III Mahogany Dining Table, circa 1760 (estimate: $10,000-20,000) and the Set of Fourteen George III Mahogany Dining Chairs (estimate: $20,000-30,000), that often set the stage for Mrs. Bloomingdale’s celebrated dinners and included some of the most well-known names in Hollywood, politics, business, and fashion.

The online sale taking place March 30-April 6, will be on view at Christie’s New York concurrently, and is broken into two sections: Life, comprising of William Haines design, art and antiques, entertaining-ware, and books, many of which feature personal dedications; and Style comprising of clothing, accessories and jewelry.

Together the auctions encompass nearly 300 lots with estimates on individual items ranging from under $1,000 up to $40,000 and are expected to realize in excess of $1 million. In December 2016, Christie’s auctioned a collection of 12 pieces of jewelry belonging to Mrs. Bloomingdale, in which 100% lots offered were sold, totaling over $4 million. 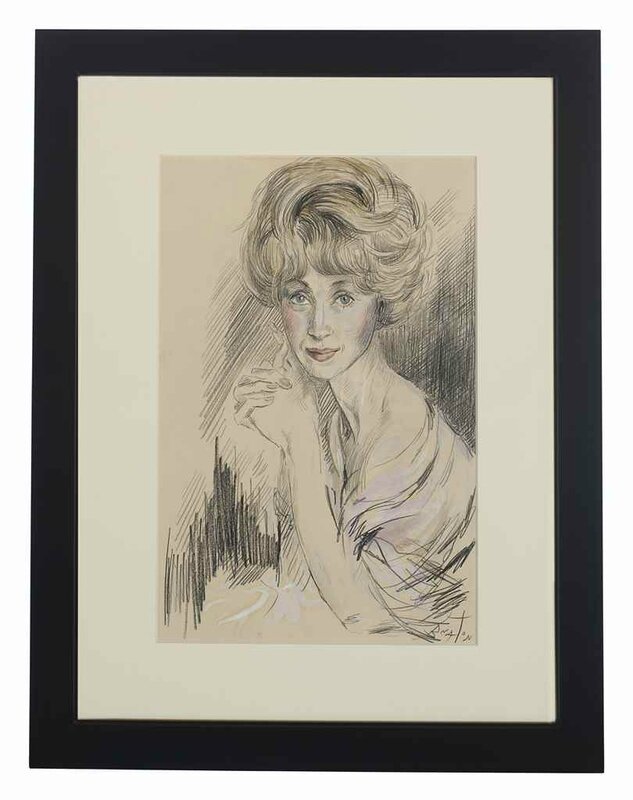 Each centering upon a bombé carved and fluted coral plaque, enhanced by a circular-cut diamond and sculpted gold partial surround of foliate motif, set at the top with a cultured button pearl within a black enamel and gold collar, 1 3/8 ins., mounted in 18k gold. Signed Webb for David Webb 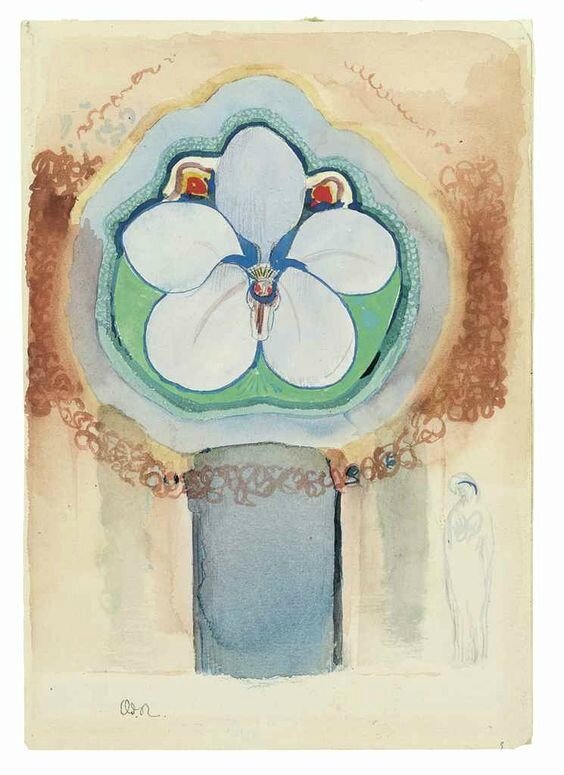 Fran and Ray Stark, Los Angeles (acquired at the above sale).

Gift from the above to the late owner, March 2004.