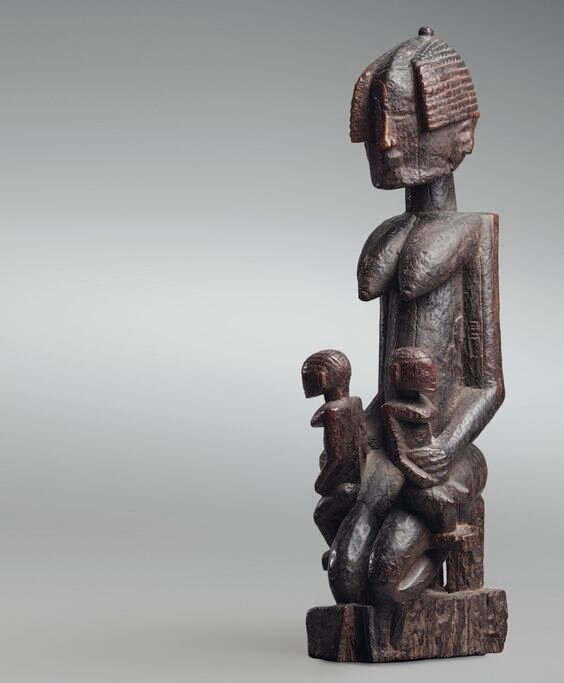 NEW YORK, NY.- Christie’s announces the sale Timeless: Masterworks of African Art will take place on May 19 in New York. This exceptional sale features twelve masterworks of African Art and the exhibition and auction will coincide with Christie’s 20th Century Week sales. Celebrating the diversity of form and innovation of African artistry, from the West coast, to Central and to South Africa, these rare works are fresh to the market and maintain distinguished provenance, which is further enhanced by their exhibition histories and published literature.

Susan Kloman, International Specialist, Head of Department, comments, “Timeless is a selection of twelve important works of traditional African art. Each work of art represented in this sale is powerfully resonant with subjects, which unite us as human - visions of prosperity, love, power, fear and order. From incarnations of gods, supreme beings and oracles to works of virtuosity and idealized beauty, this presentation is highly rich and was brought together not only to present top classical examples, in addition to the Dogon maternity, such as the Bédiat-Huston Baule mask and Matisse Fang Figure, but foremost works of innovation rarely seen on the market – such as the Grebo mask, the Pindi dancing figure, the Mfumte figure and the Tsonga female figure from South Africa.”

The top lot of the sale is an iconic Dogon N’Duleri, Primordial Maternity Group, circa 1652-1822, which is the work of a master carver and produced at the apex of Dogon culture (estimate: $1,500,000-2,500,000). This sculpture of a primordial mother presenting her twins is innovative in its telling of the origins of the Dogon cosmos and beautifully demonstrates the virtuosity of the African master sculptor. This extremely rare work has been a crown jewel in the collection of Joanne and Arnold Syrop for nearly half a century. The Dogon Maternity has been previously exhibited on loan at various points over the past 30 years at the Johnson Museum at Cornell University, the National Museum of African Art, Smithsonian Institution, and The Kimbell Art Museum.

Other sale highlights include the important and stunningly beautiful Baule mask, collected in the 1930s by Roger Bédiat and once in the collection of the famous film director, John Huston (estimate: $500,000-800,000), as well as a Grebo polychrome mask from Liberia, the best example of its kind, which could have been seen by Basquiat when it was on view in Soho in the late 1970s (estimate: $250,000-350,000). 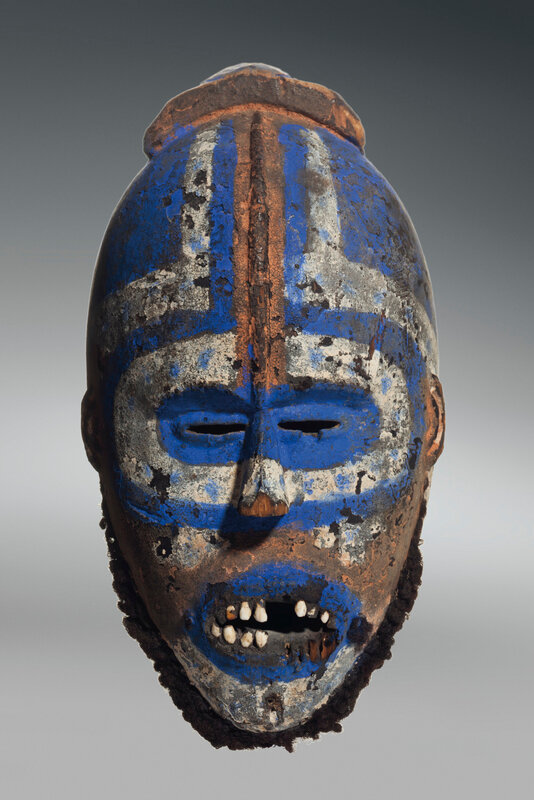