LONDON.- This summer visitors to the National Gallery can discover Giovanni da Rimini’s exquisite late Medieval painting, Scenes from the Lives of the Virgin and Other Saints. Giovanni’s panel, which is more than seven hundred years old, beautifully unites the tradition of late Byzantine icons with a new, more sophisticated style of painting, rich in narrative detail.

Thanks to the generous donation of the New York collector and philanthropist Ronald S. Lauder, the work was acquired by the National Gallery in 2015. The panel will reside with Mr Lauder during his lifetime but will be on display at regular intervals at the National Gallery beginning with this exhibition. The exhibition brings together, for the first time in the UK, the three easel paintings unanimously attributed to Giovanni da Rimini: 'Scenes from the Lives of the Virgin and Other Saints' with the very closely related 'Scenes from the Life of Christ' from the Galleria Nazionale d’Arte Antica, Palazzo Barberini, Rome; and 'The Virgin and Child with Five Saints' from the Pinacoteca Comunale, Faenza, Italy. The exhibition consists of 10 objects in total: seven panel paintings, including loans from the National Gallery of Ireland, Dublin and the Courtauld Gallery, London; two ivory panels from London’s Victoria and Albert Museum and British Museum; and one fragment from an illuminated leaf from a private collection. The exhibition will include other works by the leading artists of early 14th-century Rimini: Neri da Rimini; Francesco da Rimini/Master of Verucchio; Giovanni Baronzio; as well as the great Florentine painter and architect, Giotto, who worked in Rimini for a brief period.

Rimini, on Italy’s North Adriatic coast, is now the country’s biggest beach resort, but in the late Middle Ages it was a prosperous port city, with good trade relations and cultural connections with the Byzantine Empire that had long dominated the Eastern Mediterranean. Giovanni da Rimini was one of a small group of painters active in the 14th century who made Rimini a centre for some of the most innovative painting in Europe. Initiated by Giotto, one of the greatest artists of the late Medieval period, and in response to new trends in Christian devotion, these artists were beginning to work in a more naturalistic manner. The art of this period, characterised by its combination of emotional intensity, iconographic originality, and painterly innovation corresponds with a key moment in Western European art when the emphasis on realism and observation in painting began. Surviving paintings by members of the School of Rimini are rare and paintings by Giovanni — the most talented artist of the group — are exceptionally so. It is generally assumed that he executed the earliest frescoes in the church of Sant’ Agostino, Rimini. Since they are the only frescoes of the 14th century to have survived in the city, the artist holds a key position in the study of Riminese 14th-century painting.

This focused exhibition and its accompanying catalogue, which highlights new technical and art historical research, present an opportunity to rediscover this important artist and to view his work in the historical context of early 14th-century Western European painting. Visitors will learn about the meaning of the picture, its probable patron, and its function as a personal devotional object. The assumption that the National Gallery panel and the Rome panel are two wings of one diptych will also be reconsidered. Dr Anna Koopstra, Simon Sainsbury Curatorial Assistant, and curator of the exhibition said: “Giovanni da Rimini’s 'Scenes from the Lives of the Virgin and other Saints' is one of the most beautiful panel paintings of the Riminese School. It shows that Giovanni da Rimini, who was working in Rimini in the years around 1300, was a highly original artist. His artistic achievements were of crucial importance to the development of Italian painting." 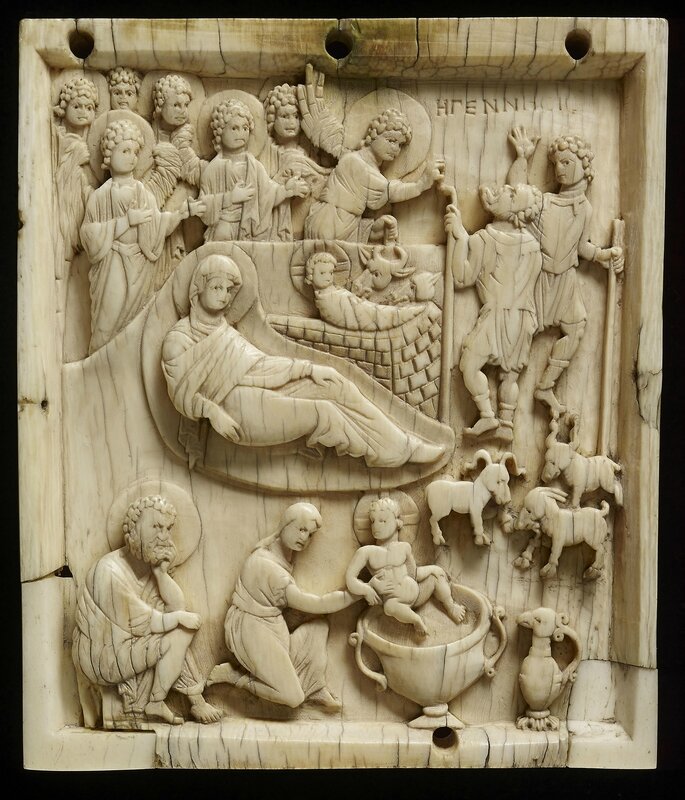 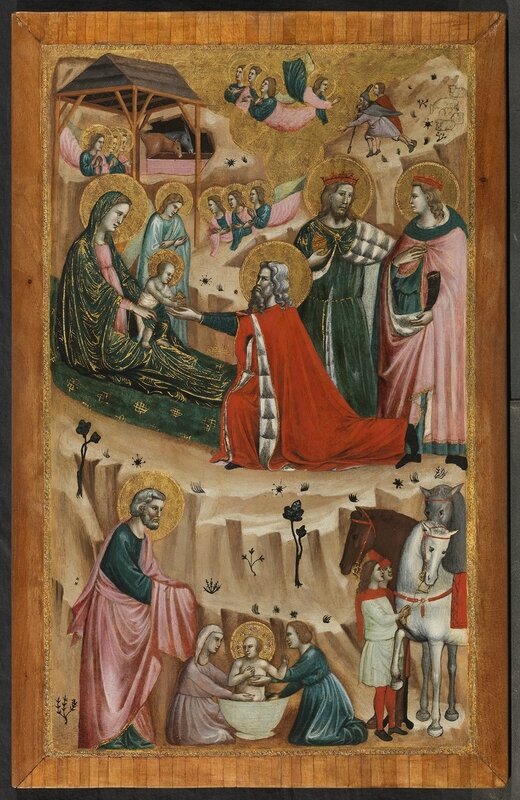 Giovanni Baronzio, The Nativity and the Adoration of the Magi, second quarter of the fourteenth century. Tempera on panel, 45.5 × 27.8 cm © The Samuel Courtauld Trust, The Courtauld Gallery, London. 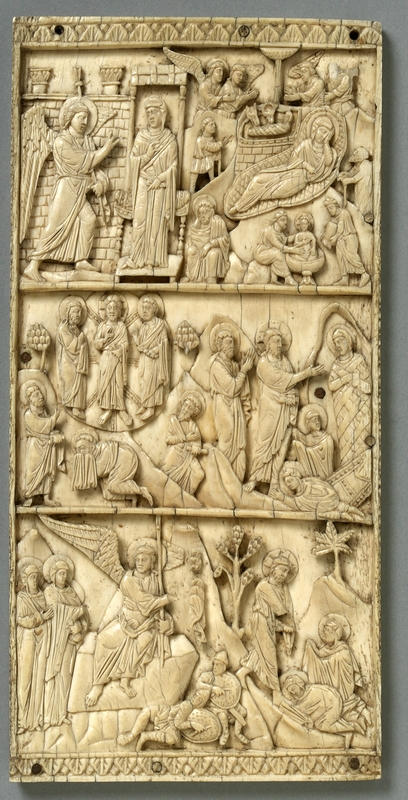 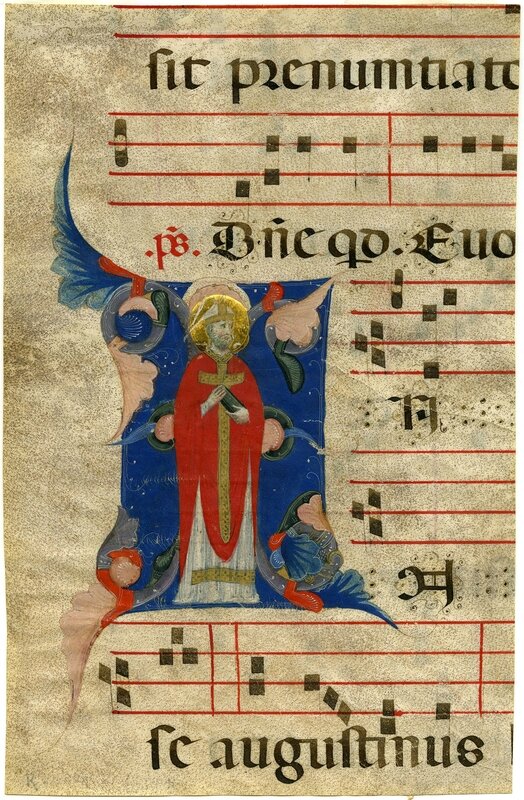