MADRID.- The Museo del Prado is inviting visitors to focus on its collection from a different viewpoint through a selection of 30 paintings, sculptures and drawings which are habitually on display in its galleries. Representing part of the complex western cultural heritage, they can now be viewed as a marvellous testimony to different, minority and, on occasions, silent affective formulas.

Each of these independent but interrelated thematic routes reflects an affective reality with a social status that has changed in relation to different periods and places and which has been reflected in art in a range of diverse and appealing ways. On the one had these routes emphasise the way the various iconographies of love have passed unnoticed or were even concealed in the past and on the other, the naturally inclusive fact of their existence.

These works refer to concepts such as love between free equals in the classical world and the persecution of relationships of that type in the new Christian era; the status of different and ambiguous individuals as a spectacle in their own right during the early modern age; and the sole possibility of the acceptance of other alternatives through a literary and mythological key in images which were only for the enjoyment of the social elites.

The first route, Immortal Friendships, looks at sentimental and political relationships between people of the same sex. From antiquity onwards these relationships came to acquire mythical status in art history and literature as a starting point for the creation of an alternative identity legitimised by history. The second, Pursuing Desires, looks at the persecution of artists and the denigration of works of art over the centuries due to their personal identity or subject matter and iconography respectively, given that they made visible relationships and identities outside of the prevailing morality of the time. Some artists, such as Botticelli or Leonardo, were put on trial while other artists testified against them. 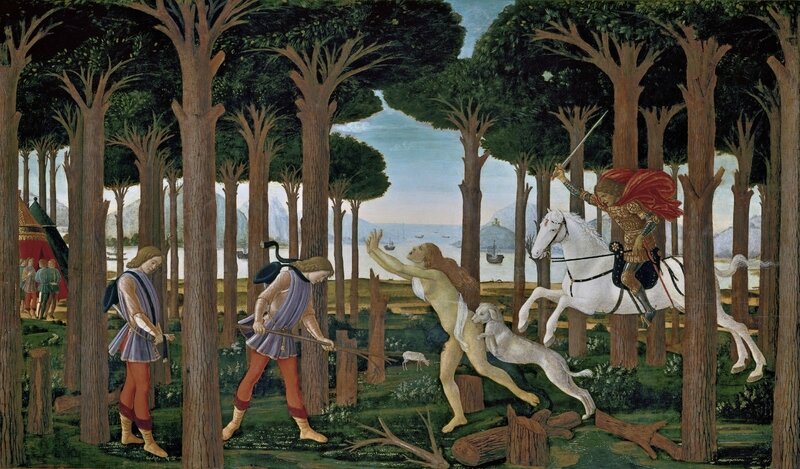 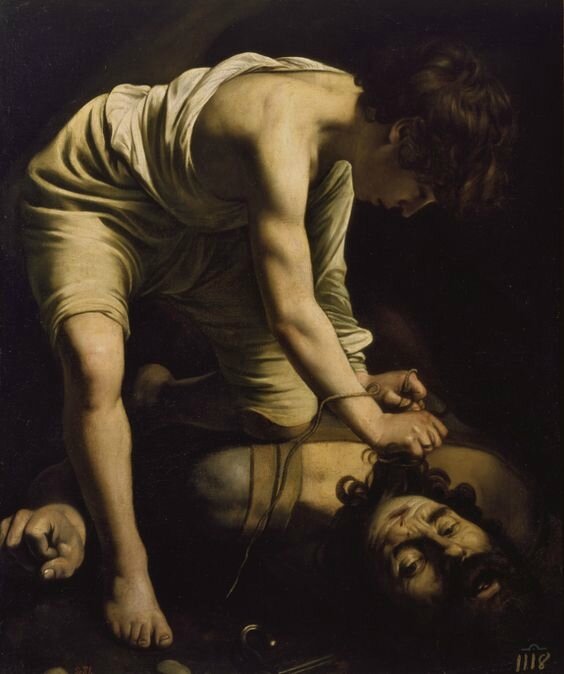 Many works of art suffered a similar fate and were either encrypted or were ignored for what they showed. The body and its image structure the argument of the third route, Deceptive Appearances. Inconformity with the corporeal norm is to be found in a number of works in the collection, including The Hermaphrodite and the two paintings of bearded women by Ribera and Sánchez Cotán. Also featured are examples of transvestism and the reversal of gender roles. 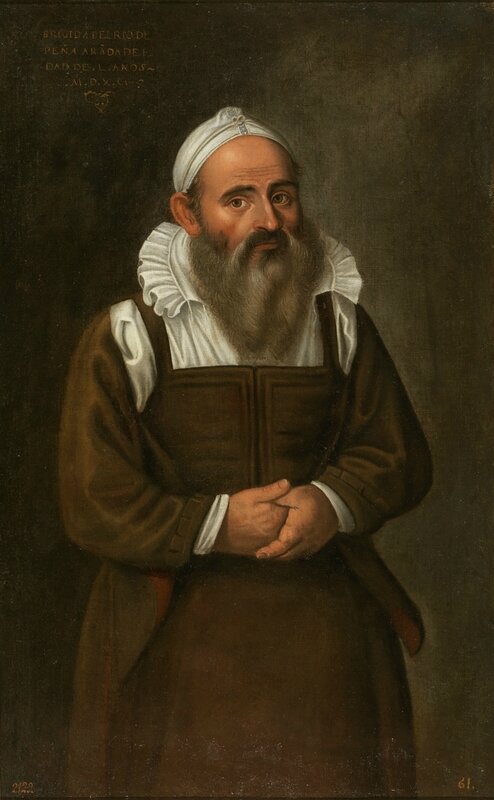 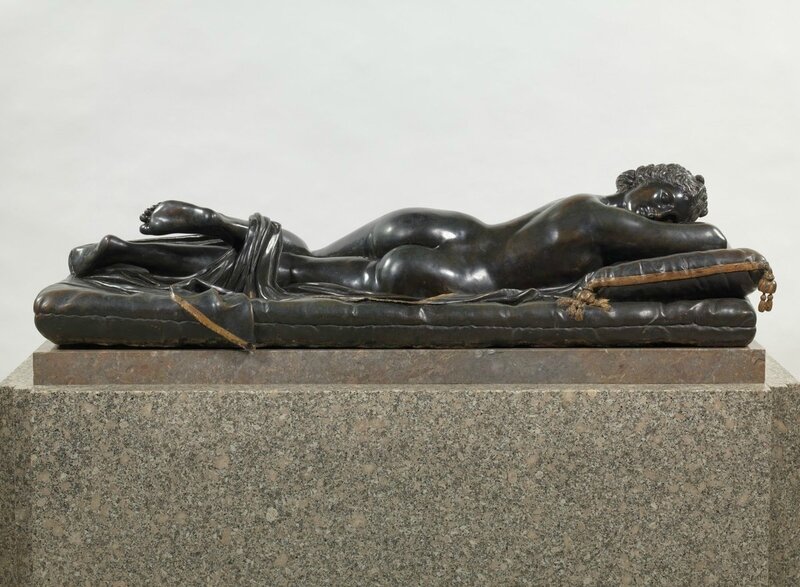 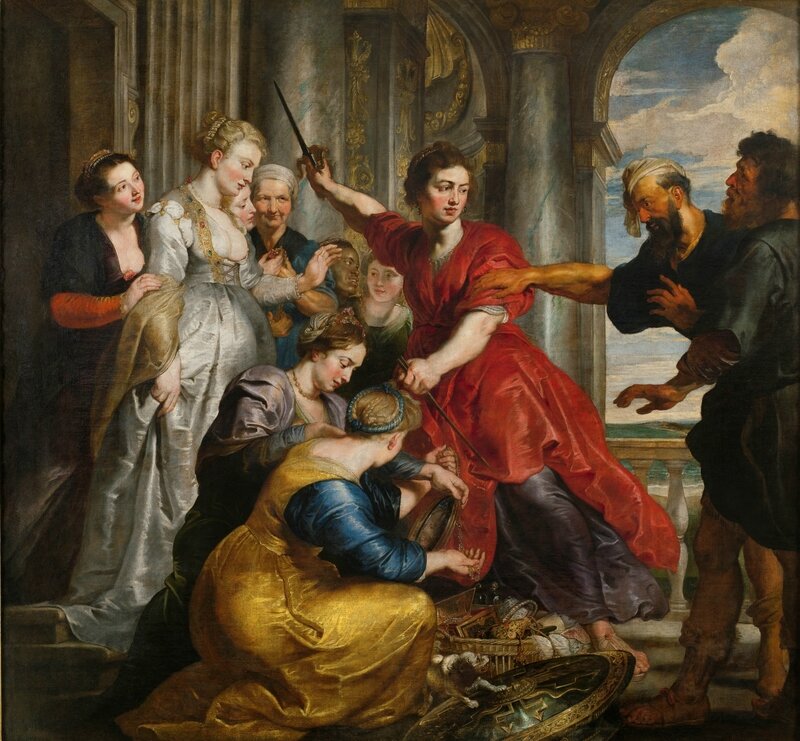 To love like the Gods, the final route, brings together a series of mythological works that represent relationships between equals in settings remote from the real world. Works of this type were intended for the private spaces of the social elites. These stories of gods showed behaviour forbidden to mortals which only rulers and princes could contemplate. The project is completed with two exceptional works from the collection, El Cid by Rosa Bonheur and El Maricón de la Tía Gila by Goya. These are little-known creations which give visible form to two complementary realities through a female artist and a subject matter that clearly relate to the content of the itinerary as a whole. In conjunction with The Other’s Gaze, the Museum’s website (www.museodelprado.es) is featuring a series of conversations between artists such as Guillermo Perez Villalta, Javier Codesal, Helena Cabello and Ana Carceller, Alexander Apostol and El Palomar; and historians, journalists and cultural agents such as Estrella de Diego, member of the Real Academia de Bellas Artes de San Fernando, Manuel Olveira of the MUSAC, Jaime de los Santos, head of cultural promotion, Region of Madrid, and Javier Moreno of El País. These conversations will focus on the principal issues and problems behind the representation of other types of love and sexuality through art and literature.