But while the works on display are by some of the outstanding masters of the Renaissance and Baroque, the drawings in The Encounter: Drawings from Leonardo to Rembrandt (13 July – 22 October 2017) have been selected not only because they are extraordinary records of an artist’s skill and a sitter’s appearance, but because they appear to capture a moment of connection, an encounter between an artist and a sitter. Some of the people depicted in these portraits can be identified, such as the emperor’s chaplain or the king’s clerk, but many are the faces from the street – the nurse, the shoemaker, and the artist’s friends and pupils in the studio – whose likenesses were rarely captured in paintings during this period. The exhibition includes some of the hidden treasures of Britain’s finest collections, as the drawings’ sensitivity to light means they cannot be put on regular display.

Highlights include 15 drawings generously lent by Her Majesty The Queen from the Royal Collection, including eight portraits by Hans Holbein the Younger; a group of drawings produced in the Carracci studio from Chatsworth; and the British Museum’s preparatory drawing by Albrecht Dürer for a lost portrait of Henry Parker, Lord Morley, who had been sent to Nuremberg as ambassador by King Henry VIII. Dr Nicholas Cullinan, Director, National Portrait Gallery, London, says: ‘While our Collection includes Holbein’s magnificent and monumental ink and watercolour drawing of Henry VII and Henry VIII from c.1536–7, remarkably, the National Portrait Gallery has never staged an exhibition devoted to the practice of portrait drawing during the European Renaissance. While the sitters’ identities are often unknown, their encounters with the artist are preserved in drawings that vividly demonstrate the creative moment that lies at the heart of many of the greatest portraits. Some of the drawings were perhaps never intended to leave the artists’ studios, but are arguably amongst the most engaging and powerful impressions of personal likeness in the history of art.’

Dr Tarnya Cooper, Curatorial Director, National Portrait Gallery, London, and co-curator of The Encounter: Drawings from Leonardo to Rembrandt, says: ‘Part of the appeal in looking at portrait drawings is that they seem to speak to us directly without embellishment or polish; in contrast to painted portraiture the graphic process appears unmediated by the artfulness of technique. Some of the portrait drawings in this exhibition were executed at speed, capturing a fleeting moment in time, while others were more finished and controlled, yet still appear to have an honesty and integrity that captures a dynamic connection between artist and sitter.’ Andrew Marr, broadcaster, writer and artist, says: ‘There is something exciting about seeing the very scratches and smudges made by the fingers and crayons of the finest artists, from Leonardo Da Vinci to Rembrandt. There is a page of Rembrandt drawings, clearly done at breakneck speed, showing male faces, tousled hair and a woman breastfeeding, which bring you immediately into his room in 1636, as if it was here and now. There are Holbein drawings of wary youths from the court of Henry VIII so fresh you could bump into them in half the bars of London tomorrow; this exhibition is like being shoved into a party full of characterful, unforgettable strangers.’ (Mail on Sunday Event Magazine, 9 July 2017) Professor Jeremy Wood, contributor of an essay on collectors and the popularity of portrait drawings in Britain in the catalogue for The Encounter: Drawings from Leonardo to Rembrandt, says: ‘Many of the pioneering British collectors of European drawings were artists, and, even more strikingly, often portrait painters. This undoubtedly sharpened their interest in buying the drawings and their understanding of how these vivid likenesses had been captured on paper’. The exhibition came about as a result of the Gallery’s continuing interest in exploring the practice of making portraits in a variety of media throughout history. By bringing together an important group of drawings, The Encounter: Drawings from Leonardo to Rembrandt explores what the study of European portrait drawing can tell us about artistic practice and the process of sitting.

By including a display of the types of drawing tools and media used – from metalpoint to coloured chalks – and considering the individuals depicted in these often intimate portraits, many of whom remain unidentified, the exhibition will show how these artists moved away from the use of medieval pattern-books as source materials, to study the figure, and the face, from life. Accompanying the exhibition is a rich programme of talks and workshops exploring the artist’s techniques and practices with contributions from a range or art historians and contemporary artists.

Jenny Saville, artist, says: ‘Drawing is an equation of nature. It's as instinctive as thinking and is the first physical point of contact in the world of imaginative thinking, whether you're drawing a head, a map, designing a chair, a building or an iphone.’

The exhibition has been supported by a panel of exhibition advisers, who have embraced the exhibition’s challenge to consider the terms of portraiture and the extent to which an encounter between individuals captures a portrait, even if the image was intended as an exercise in drawing with no thought for the identity of the sitter. Dr Tarnya Cooper has curated at the National Portrait Gallery the exhibitions Elizabeth I and Her People (2013) and Searching for Shakespeare (2006). Her publications include Citizen Portrait – Portrait Painting and the Urban Elite, 1540–1620 (2012) and A Guide to Tudor & Jacobean Portraits (2008). She was Principal Investigator of the Gallery’s Making Art in Tudor Britain research project and co-curator of The Real Tudors: Kings and Queens Rediscovered at the National Portrait Gallery (2014). 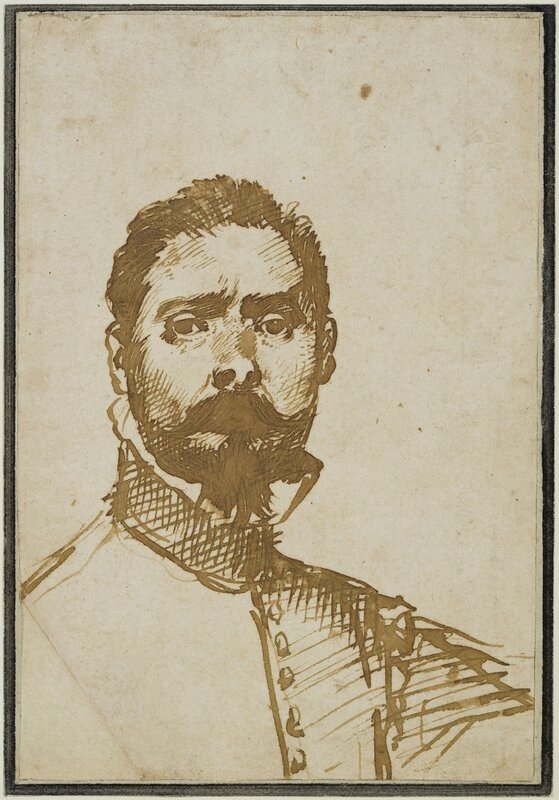 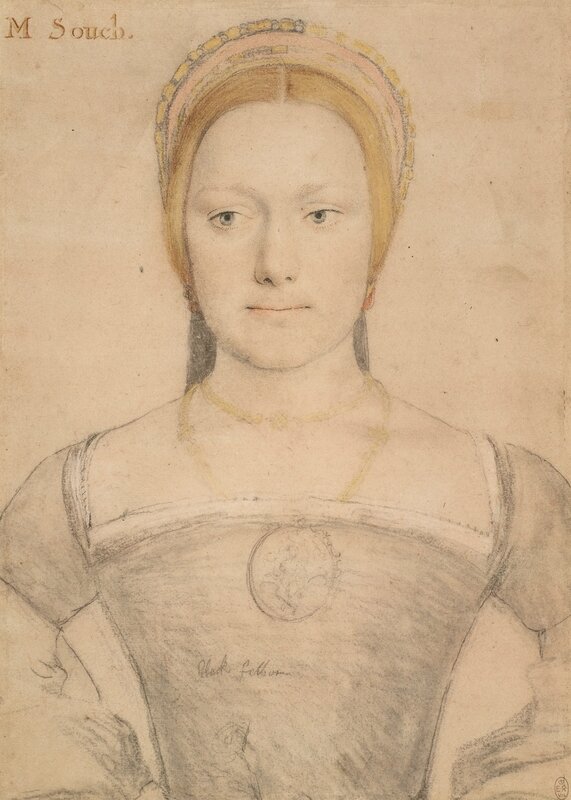 A hunchback boy or Study of a Young Man by Annibale Carracci, mid 1580s, The Trustees of the Chatsworth Settlement © Devonshire Collection, Chatsworth Study of a Young Man with his hands tied behind his back by Pisanello, c. 1434 - 1438 © National Galleries of Scotland Portrait of a young girl in half-length, attributed to Diego Velázquez, c. 1630-1660 © Trustees of the British Museum 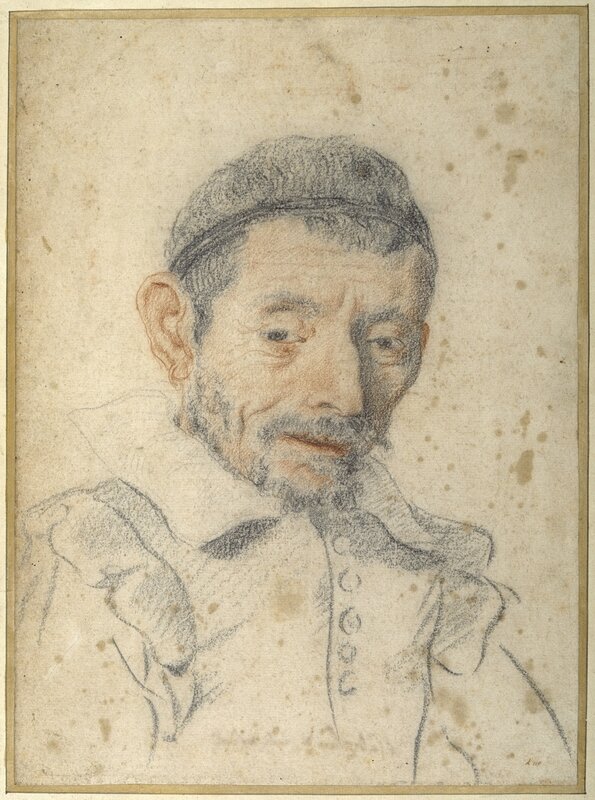 The artist’s shoemaker by Carlo Dolci, c.1630 © The Trustees of the Chatsworth Settlement © Devonshire Collection, Chatsworth