HELSINKI.- Alvar Aalto (1898–1976) is the most internationally famous Finnish architect and designer. Alvar Aalto – Art and the Modern Form opens up new perspectives into Aalto's life and work. The comprehensive exhibition illustrates how Aalto's thinking and design idiom developed in interaction with contemporary visual artists. In addition to presenting Aalto's extensive oeuvre, works are also being featured from his close friends and modernist masters, such as the American Alexander Calder and the Frenchman Fernand Léger. The exhibition also highlights the role of the Artek furniture and design company, established in 1935, as a contributor to the Finnish art scene. The exhibition is produced by the Vitra Design Museum, in cooperation with the Alvar Aalto Museum and the Ateneum Art Museum.

Alvar Aalto was one of the most influential figures in international modernism
"Alvar Aalto's work showed a broad understanding of the arts. His circle of acquaintances included a large number of people who were agents of change in their time and who sought new forms of expression. We want to highlight these connections. The Ateneum is a house for all artistic disciplines: the facade of the museum building features caryatides, carved in 1887, symbolising architecture, geometry, painting and sculpture", says the museum director, Susanna Pettersson.

Aalto was a fully-fledged cosmopolitan with a global network of contacts: he and his wife, the architect Aino Marsio-Aalto (1894–1949), were internationally active, starting in the 1920s. The idea of Gesamtkunstwerk, a total work of art, was important to Aalto: he worked across multiple disciplines, including architecture, urban planning, design, and art.

Assembled by the chief curator of the Vitra Design Museum, Jochen Eisenbrand, the retrospective exhibition presents Aalto's life and work from the 1920s to the 1970s. The exhibition features a wealth of iconic objects and pieces of furniture, as well as architectural drawings and scale models. Interdisciplinarity in art, and Aalto's multi-disciplinarity, is being highlighted through archive materials, works of art, photographs and short films. The exhibition also features new photographs of Aalto's architecture, taken by the German photographic artist Armin Linke. Before arriving in Helsinki, the exhibition was shown at the Vitra Design Museum in Germany; in Madrid and Barcelona in Spain; and in Aalborg in Denmark. 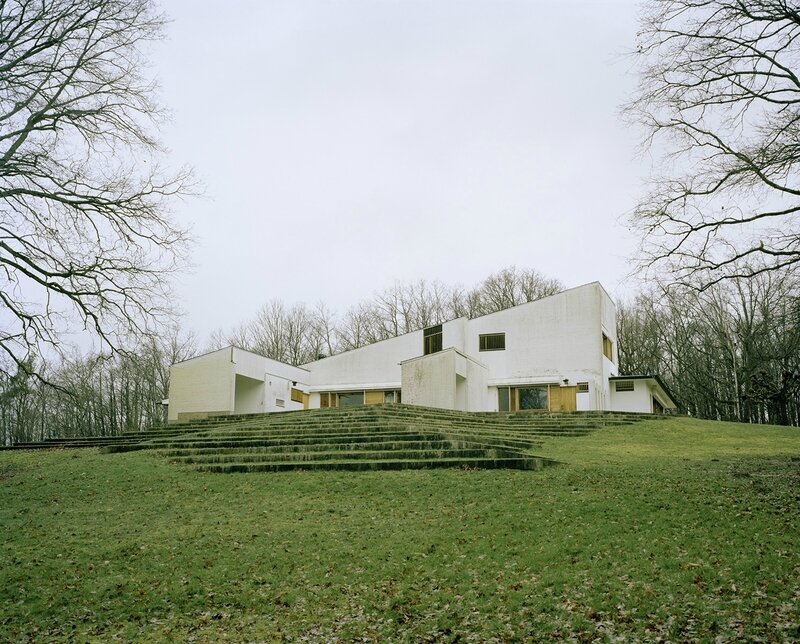 The Ateneum exhibition features four halls of visual art by Aalto's artist friends
The Ateneum brings another perspective to the exhibition with the inclusion of works by artists closest to Aalto, including the German-French Hans Arp (1886–1966), the American Alexander Calder (1898–1976), the Frenchman Fernand Léger (1881–1955), and the Hungarian László Moholy-Nagy (1895–1946). The exhibition features a large number of works from Villa Mairea, a private residence in Noormarkku that Aalto designed for Maire Gullichsen and her husband. Most of the works being shown at the exhibition were originally introduced to Finland through art exhibitions organised by Artek, and through people in Aalto's inner circle. Artek's exhibitions left a permanent imprint on the Finnish art world and on the Ateneum Art Museum's collection.

Produced by the Ateneum, the publication Alvar Aalto – Art and the Modern Form discusses Artek's exhibition activities and highlights the life's work of Aino Marsio-Aalto in the arenas of art, design and architecture. Edited by the chief curator, Sointu Fritze, the publication features articles by Jochen Eisenbrand, Susanna Pettersson, and Renja Suominen-Kokkonen. The publication is available in Finnish, Swedish and English. 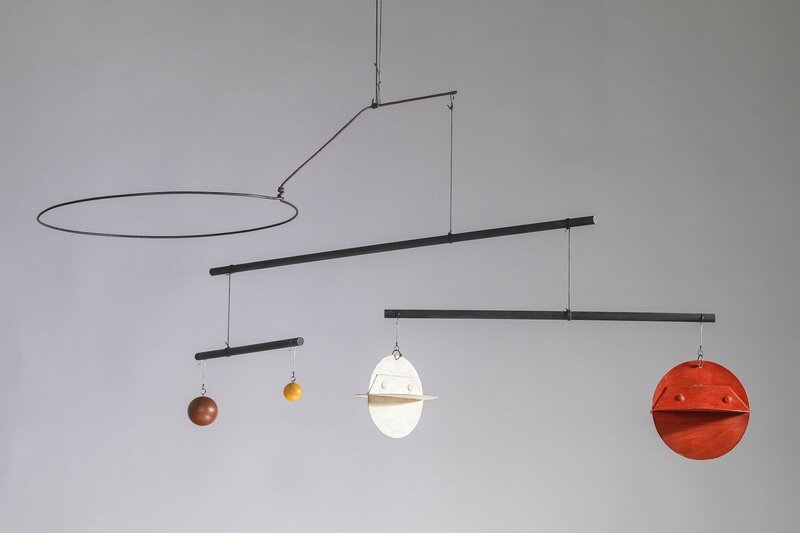 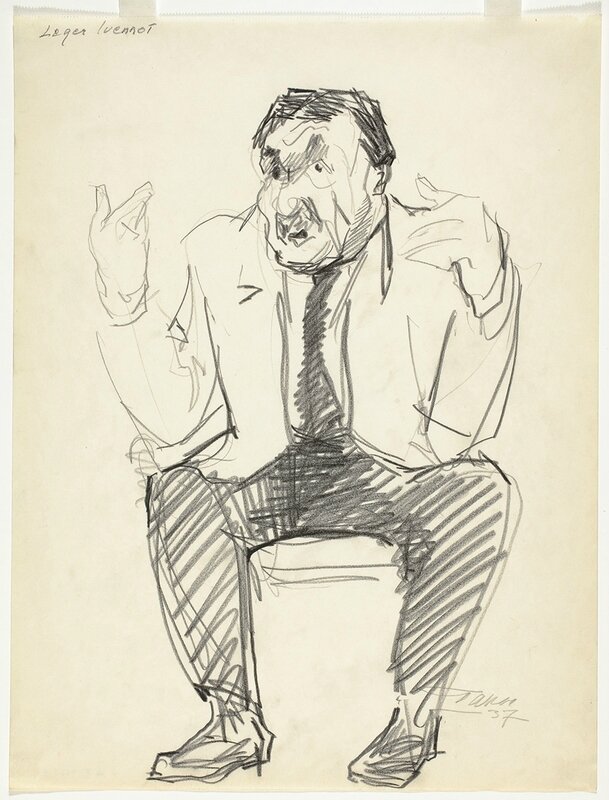