A world of εmotions opens at Acropolis Museum

A world of εmotions opens at Acropolis Museum ATHENS.- Τhe Acropolis Museum joins forces with the Onassis Foundation, an organization which has been contributing to Culture and Education for 42 years, in a rare and significant partnership. The end result is co-staging in Athens the “εmotions” exhibition, which scored such a huge success at the Onassis Cultural Center, New York.

"εmotions" is a narrative exhibition which sheds light on the unseen world of emotions in the personal, social and political life of antiquity. To view the exhibition is to embark on a tumultuous voyage into the soul of Man, whose passions are here expressed through the filter of ancient art. Exhibits from the world's greatest museums tell stories of emotions in ancient Greek art through the gaze of the Acropolis Museum. Many of the exhibits are unique art-works which are on display in Greece for the first time. Many more from Greek museums are basking in the light of international interest for the first time. A huge spiral of vertical vinyl banners in various shades of red (from light red to the deepest crimson) guide visitors through the exhibition while simultaneously symbolizing the range and intensity of the emotions on display. The spiral joins the two main exhibits: the glorious light-bathed statues of Eros and Pothos and, opposite them, the dimly-lit wall painting depicting the sacrifice of Iphigenia, its dark niche accentuating the powerful emotions of guilt, despair and anticipation. The remaining 126 exhibits are displayed between the red spiral and a grey backdrop, whose colour serves to balance the intensity of the red, and which corresponds symbolically to the rational side of the soul.

The exhibition is divided into five main sections: The first is entitled "The Art of Emotions—Emotions in Art". The second section, "The Spaces of Emotions" is divided into five sub-sections: "Private space", "The Battlefield", "Public space", "Sacred spaces" and "The place of Death". The remaining three sections are as follows: "Conflicting Emotions", "Uncontrolled Emotions" and "Medea". The exhibition also includes 11 videos which accompany exhibits and use text and images to narrate the complex, dramatic myths depicted on the pottery and help fill in the background for visitors. Statue of a Boy with a Goose, 3rd century BC, Marble, National Archaeological Museum, Athens, 2772 © Hellenic Ministry of Culture and Sports–Archaeological Receipts Fund 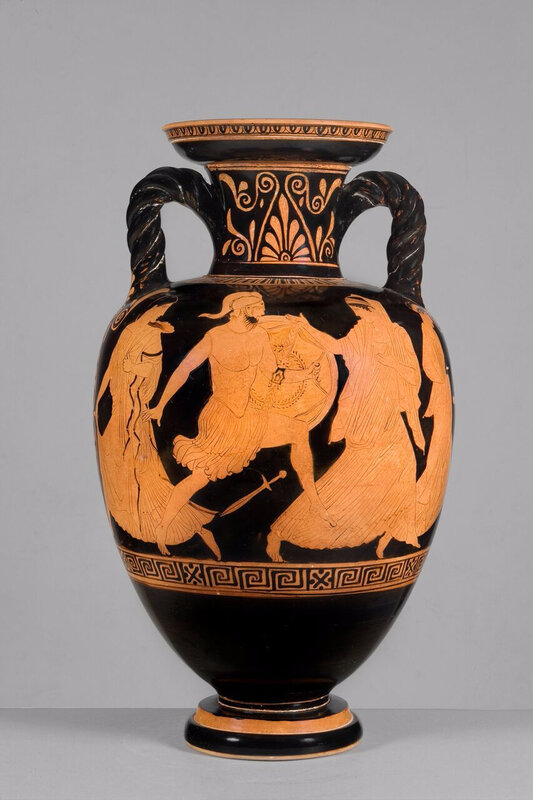 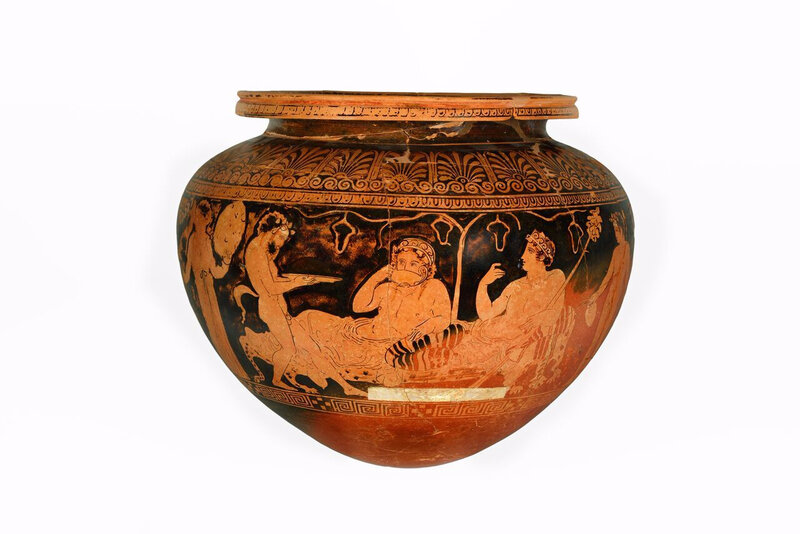 Dinos with the Symposium of the Gods, Attributed to the Dinos Painter, 420-410 BC, Terracotta, Red-figure, Archaeological Collection of Acharnes, MM 818 © Hellenic Ministry of Culture and Sports–Archaeological Receipts Fund. Entrance View of A World of εmotions Maria Callas as Medea, Installation View of A World of εmotions 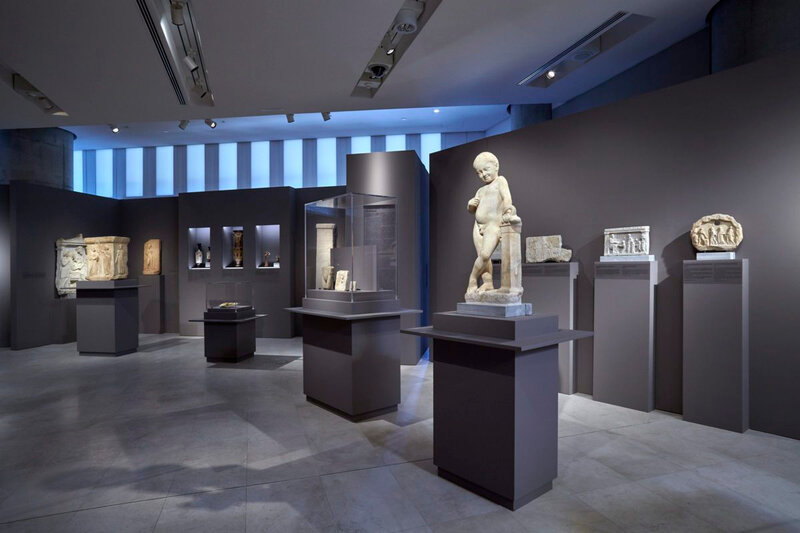 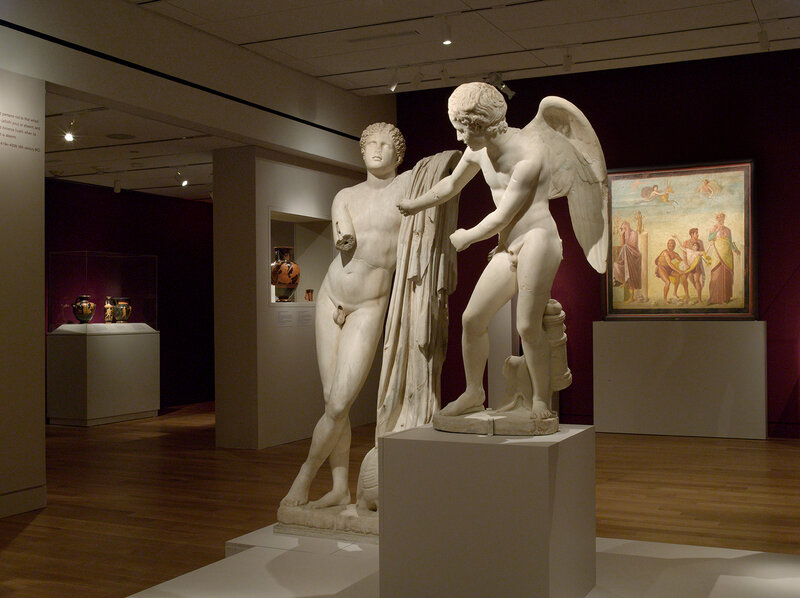 Commentaires sur A world of εmotions opens at Acropolis Museum