The Prado exhibits works by Goya and Esteve, portraitists to the Osuna Family

The Prado exhibits works by Goya and Esteve, portraitists to the Osuna Family MADRID.- The recent addition to the Museum’s collection of Portrait of Manuela Isidra Téllez-Girón, future Duchess of Abrantes by Augustín Esteve y Marqués, acquired with funds from the Óscar Alzaga Villaamil donation, will allow for greater knowledge of this interesting painter who was in his day considered the finest court portraitist after Francisco de Goya. This work completes the Alzaga donation, which was accepted last March and comprises six important paintings plus funding for the acquisition of a seventh.

For the first time the exhibition brings together Esteve’s portraits of the Duke and Duchess of Osuna’s children, including outstanding works loaned by the Fundación Casa Ducal de Medinaceli, the Duque del Infantado collection and the Masaveu and Martínez Lanzas-de las Heras collections, with the aim of providing a context for the portrait of Manuela Isidra. Furthermore, through the organisation of this exhibition the Prado is the first museum to focus on Esteve with the aim of rescuing him from the secondary role unjustifiably assigned to him by art history.

In addition, Esteve’s works are accompanied by various portraits of the Duke and Duchess and their children by other artists, including the miniaturist Guillermo Ducker (doc. between 1795 and 1830) and Francisco de Goya, whose outstanding portraits of the family dating from the same period demonstrate the influence of his work on Esteve’s. The treatment of light and the skilful depiction of the transparent materials of the sitters’ clothes are the focus of attention of this exhibition, revealing Esteve and Goya’s ability to meet the difficult artistic challenge of representing the colour white.

The number of portraits housed in the Museo del Prado of the Duke and Duchess of Osuna and their children, from their infancy to adulthood, means that the Museum offers the best representation of this prominent family. Portrait of Manuela Isidra Téllez-Girón, future Duchess of Abrantes Agustin Esteve (1753 – after 1820) 1797
The portrait of Manuela Isidra Téllez-Girón (1794-1838), future Duchess of Abrantes, has been acquired for the Museo del Prado’s collection with funds from the Óscar Alzaga Villaamil donation. Painted in 1797 by Agustín Esteve y Marqués (1753 - after 1820), it is undoubtedly the best known work by the artist due to its skilful technique, refined elegance and evident charm. Its presence in the Museum will firstly allow for greater knowledge of this interesting painter, considered in his day the finest court portraitist after Francisco de Goya (1746-1828) and on occasions confused with him. Secondly, Esteve’s portrait clearly relates to 17th-century Spanish painting, particularly works by Velázquez and Murillo, and adds a new dimension to the Prado’s 18th-century collections. Esteve had previously worked for the 9th Duke of Osuna and his wife but with this portrait he became a type of official painter to the family, sharing this role for almost four decades with Goya, whose influence would be fundamental for his approach to painting.

The marriage of Pedro de Alcántara Téllez-Girón (1755-1807), future 9th Duke of Osuna, to his cousin María Josefa de la Soledad Alonso Pimentel (1752-1834), Duchess of Benavente, produced a union between two of the oldest, largest and wealthiest noble houses in Spain and gave rise to a family unparalleled at the time in terms of social prestige and intellectual and artistic interests. The Duchess, known for her wit, decided character and distinction, was considered by contemporaries to be the true head and heart of the Osunas given the Duke’s frequent lengthy absences on military campaigns. A mother at a late age, proud of her five children and accustomed to luxury and ostentation, the Duchess commissioned successive portraits of them in order to record their growth, progress and abilities, largely deriving from the privileged and innovative education they received and a reflection of the Enlightenment ideal of producing individuals of use to their country. The result was a true iconographic gallery of the family, in which Goya and Esteve played a fundamental role.

The Alzaga donation The acquisition of Portrait of Manuela Isidra Téllez-Girón, future Duchess of Abrantes, which is being presented today, completes the Alzaga donation and joins the six paintings that entered the Museum’s collection last March through that donation. They encompass a broad chronological span from the late 16th to the mid-19th century, painted by artists from Italy (Jacopo Ligozzi), Spain (Sánchez Cotán, Herrera the Elder, Antonio del Castillo, Agustin Esteve and Eugenio Lucas Velázquez) and Bohemia (Anton Raphael Mengs). 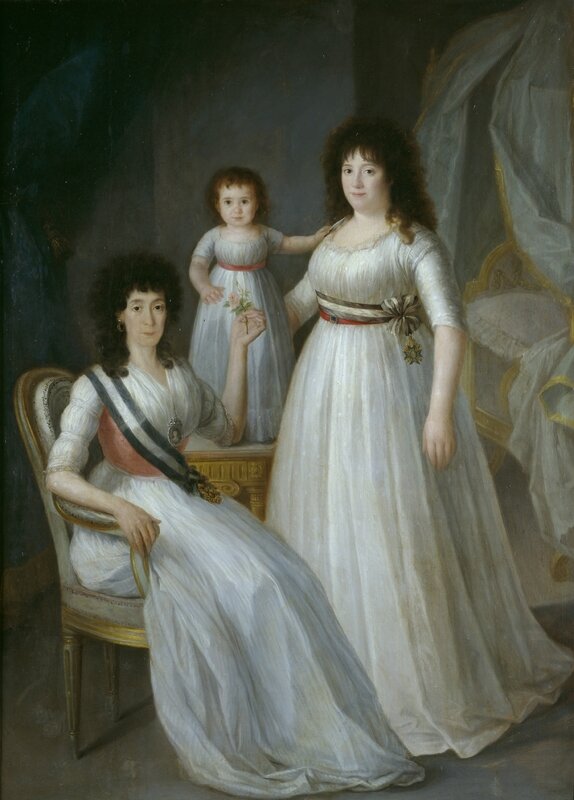 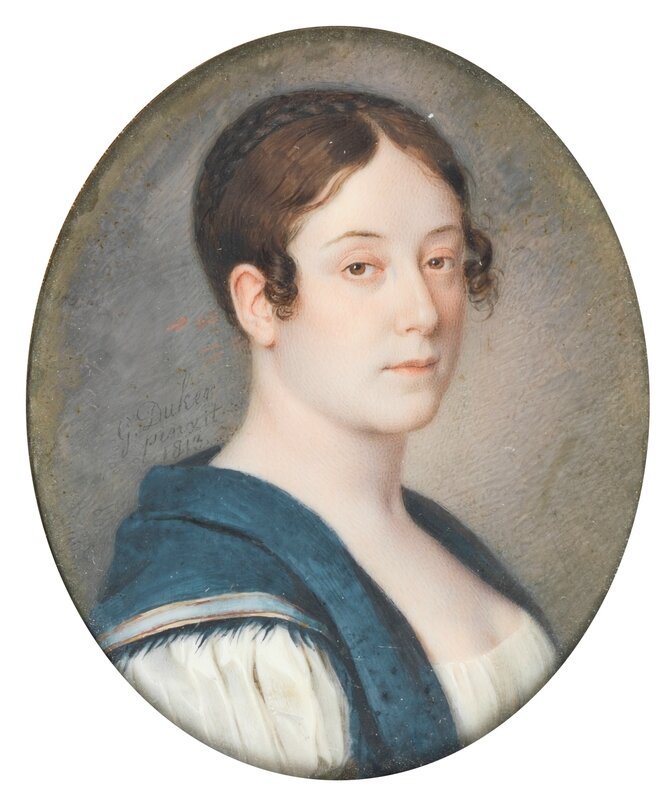 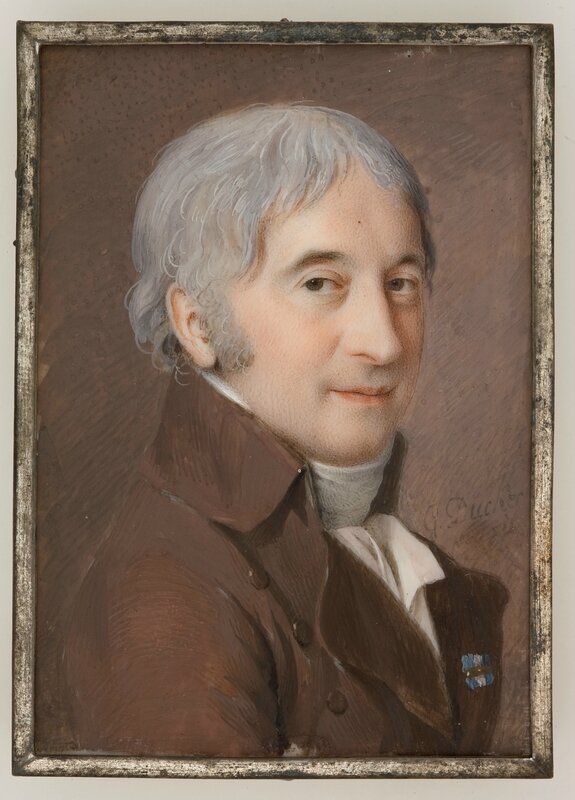 Commentaires sur The Prado exhibits works by Goya and Esteve, portraitists to the Osuna Family