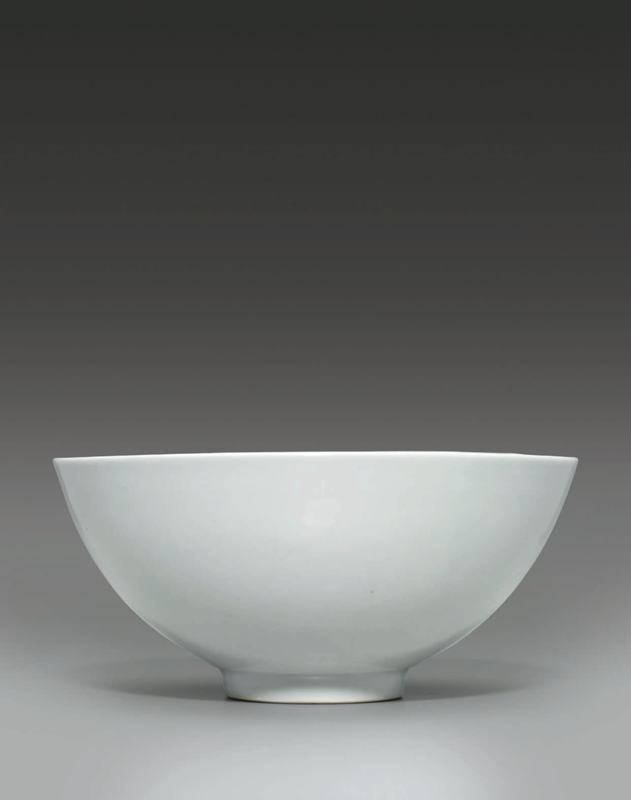 The bowl is incised on the exterior with a continuous floral leafy scroll beneath a band of key fret at the rim, and on the interior with floral sprays in the central medallion surrounded by radiating vertical ribs in well, all under a clear 'sweet-white' glaze which also covers the base.

Note: The distinctive tianbai 'sweet white' glaze seen on the present bowl appears to have first been used on fine imperial porcelains of the Yongle reign. Indeed, it is porcelains with this type of glaze that predominate among the finds from the early Yongle stratum at Jingdezhen. The 'sweet white' glaze is quite different from earlier white glazes as it contains a mass of very tiny bubbles. These have two main effects. Firstly, some of them burst on the surface of the glaze leaving minute holes, like pin-pricks, which give the glaze a slight 'orange-peel' effect, and makes it appear glossy, rather than glassy. Secondly the tiny bubbles held within the glaze refract and scatter the light, giving the glaze a soft, lustrous, appearance that has been likened to white jade. The body of these tianbai porcelains was also very fine and white, and could be fired at a high temperature which enhanced its translucency. Such porcelains seem to have especially appealed to the Emperor Yongle, who was known for his love of white, and who on one occasion rejected most of the gifts offered to him but retained only those items made of white jade.

The decoration, known as anhua (‘secret decoration’), which was also an innovation of the Yongle period, was achieved by incising the design with a very fine point into the body, beneath the glaze. Such decoration is almost invisible from a distance, but was intended to be appreciated only by those fortunate enough to examine the piece at close quarters. 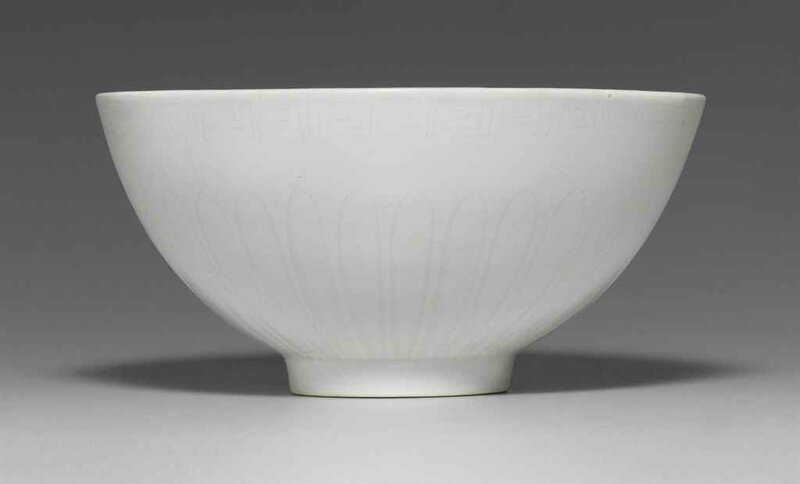 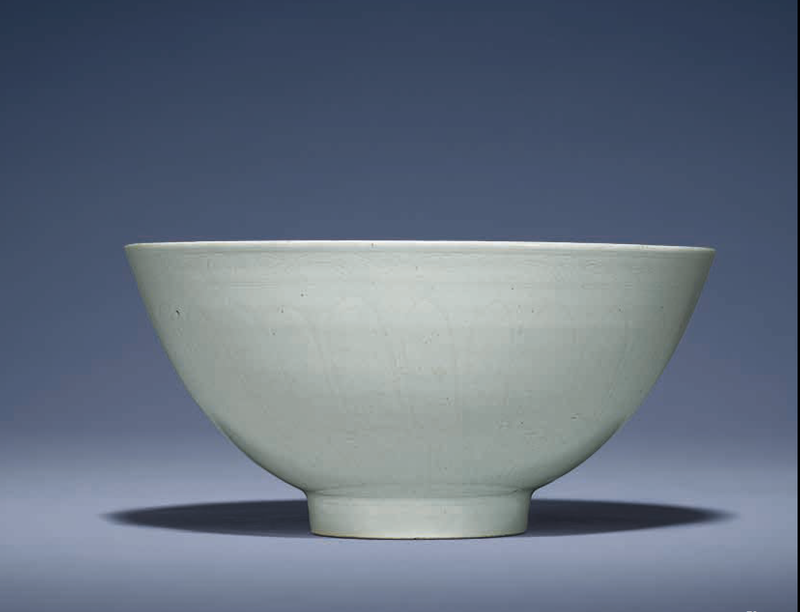