Organized by New Jersey’s Newark Museum, the exhibition at Asia Society features more than 100 works that reflect aspects of faith, culture, and everyday life of Muslims across the world and throughout the ages.

“Islamic art exhibitions usually focus on works from the Middle East, North Africa or South Asia, but Wondrous Worlds expands the map by featuring works from Southeast Asia, the Americas, and East and West Africa as well,” explains Bridget Bray, the Texas Center’s Nancy C. Allen Curator and Director of Exhibitions. “By including these often overlooked regions, the exhibition highlights the vast geographic reach and material diversity of Islamic art.”

Wondrous Worlds introduces visitors to the Five Pillars of Islam—Declaration of Faith, Daily Prayers, Charity, Fasting for Ramadan, and the Haj Pilgrimage—to provide context and a distinctive view into the function, artistry, and cultural histories of the objects.

On view are works in nearly all media, including carpets, costumes, jewelry, ceramics, glassware, metalwork, prints, paintings, and photographs. Contemporary works from artists such as Lalla Essaydi and Victor Ekpuk, and calligraphy by Hassan Massoudy, are being shown with pieces dating back to the 9th century. Highlights range from dazzling wares from Iran, Spain, and China to delicate prayer rugs from Turkey and India. 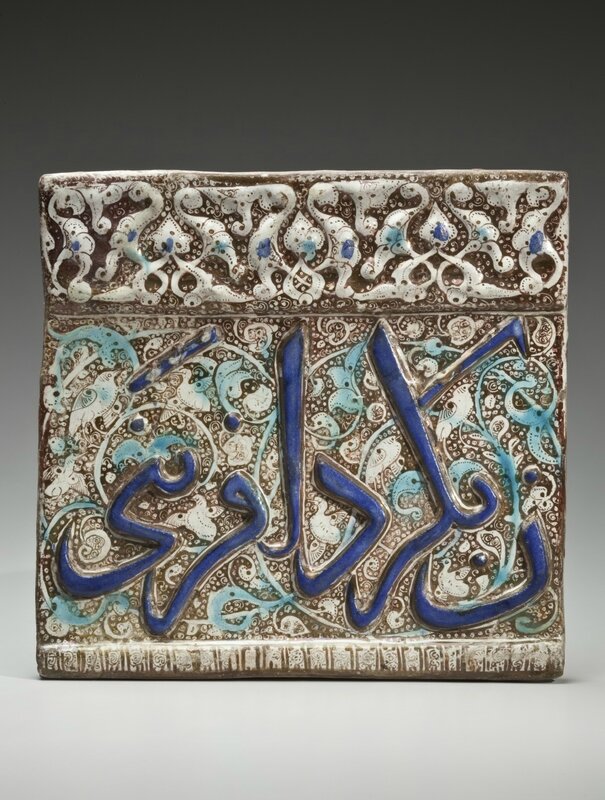 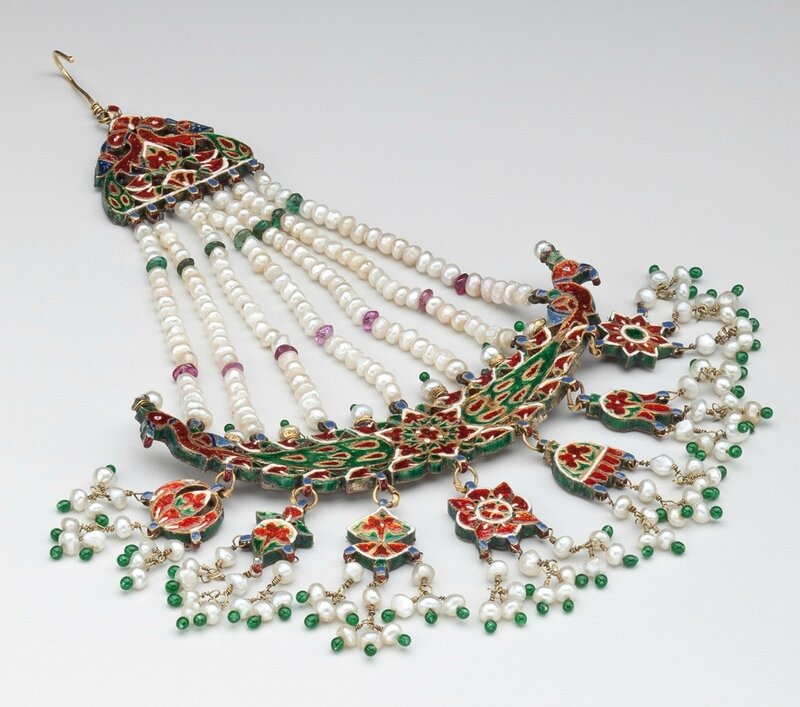 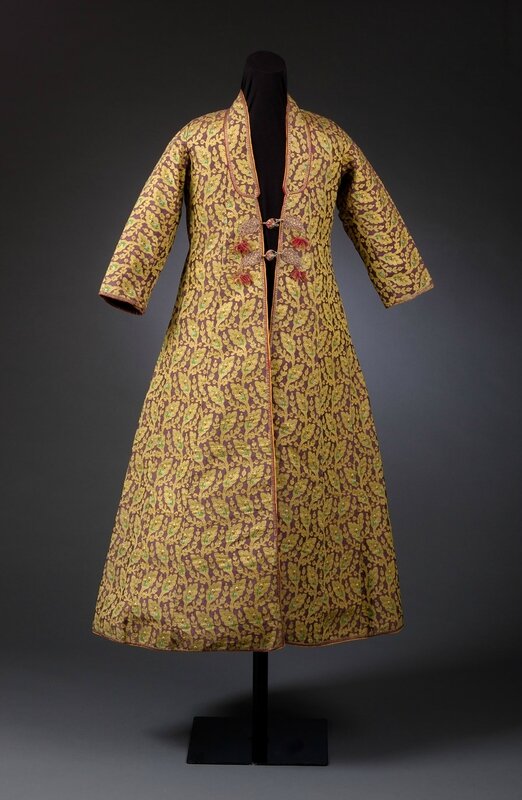 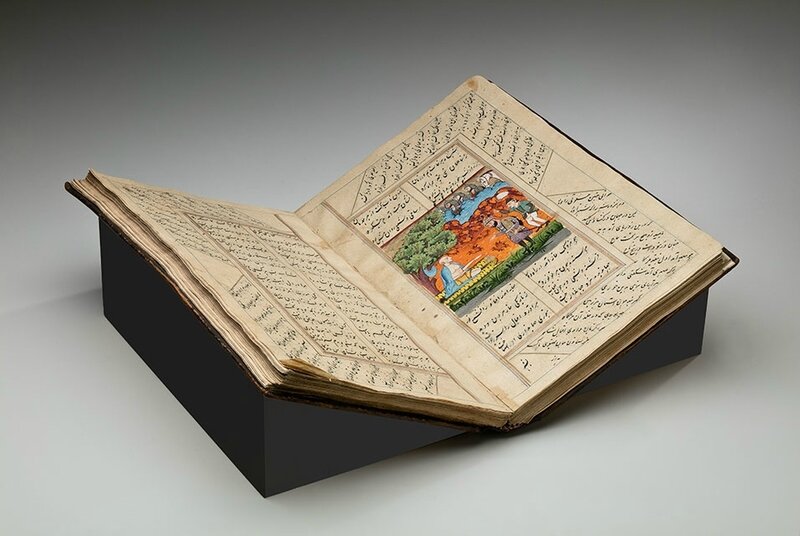 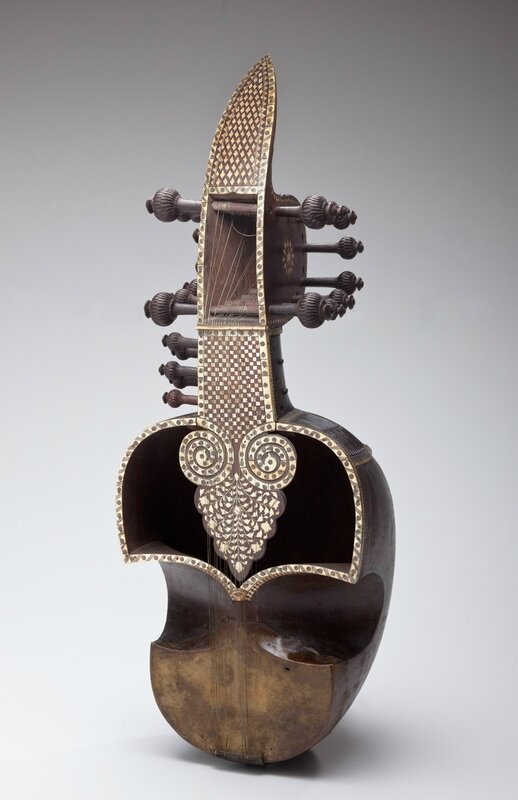 Hassan Massoudy, “Travel, if you aspire to a certain renown. It is in roaming the heavens that the crescent becomes the full moon”. Ibn Qalaqis, 11th century, 1997, Watercolor on Paper, Purchase 2016 Contemporary Art Society of Great, Collection of the Newark Museum 2016.2.1, © Hassan Massoudy.