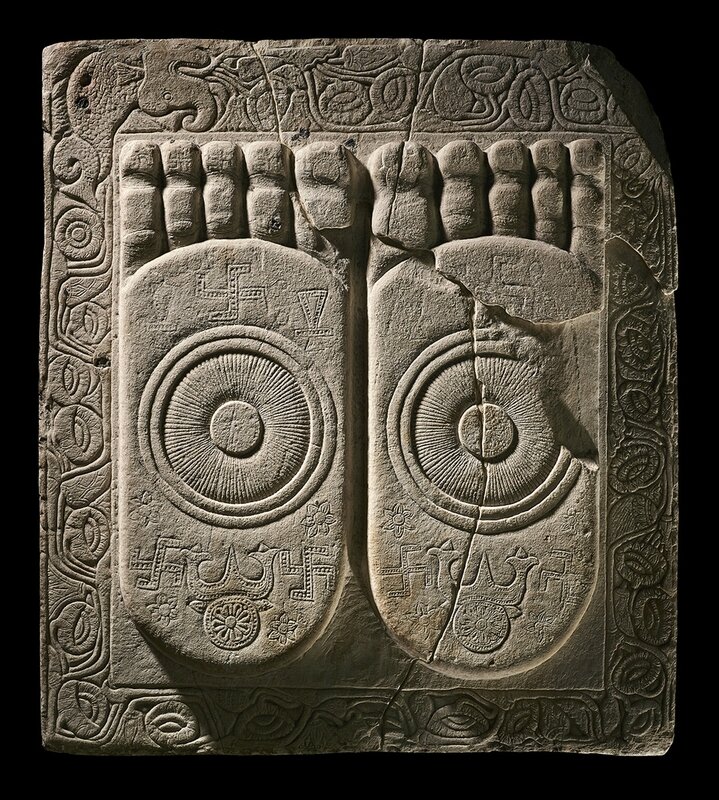 The Ashmolean, Oxford, will stage the first major exhibition to explore the visual cultures of Buddhism, Christianity, Hinduism, Islam, and Judaism as these five religions spread across Asia and Europe in the first millennium.

Imagining the Divine: Art and the Rise of World Religions (19 October 2017–18 February 2018), curated by Jaś Elsner and Stefanie Lenk, presents the culmination of new research into the art history of religions undertaken by the Empires of Faith project based at the British Museum and the University of Oxford.

The project explores the different visual cultures of the major world religions and brings to light the processes of constant dialogue between faiths.

The exhibition will consider images and objects not as fixed and inevitable consequences of a religion’s theological point of origin but, rather, as the results of a long history of visual evolution relating to the encounter and exchange with other faiths, rituals, and cultures. Highlights of the exhibition include: the first known depiction of Christ north of the Alps; some of the oldest surviving Qurans; early Christian sarcophagi from the Ashmolean collection, which will be displayed for the first time; a rare cult - statue of Dionysus; early figurative and pre-figurative images of Buddha; Vishnu avatars; late ancient Jewish artefacts; and a variety of rare maps, scrolls, drawings, coins, manuscripts and amulets.

The exhibition explores how art was not only central to the development of these faiths, beliefs and traditions, but was also shaped by the interaction between them.

Imagining the Divine highlights the coexistence of the emerging major world religions, their artistic environment, and the exchanges of images and ideas that produced some of the most enduring religious images ever created. Prof. Jaś Elsner, Co-curator of Imagining the Divine, said: ‘At a time when cultural exchange, migration and globalization are of critical importance, this exhibition confronts an earlier era of religious transformation and turmoil when dialogue, encounter and visual exchange generated so much of the key identities of the world religions.’

Mary Beard, Classicist, said: ‘This is a groundbreaking show exploring the art of religions from India to Ireland. Not just fabulous things to look at (though there are plenty of those) -- but an attempt to raise big questions about how different cultures have made their gods visible to themselves, how the imagery was formed and evolved, and how different traditions of representation interacted with one another. It couldn't be more relevant.’

The exhibition is accompanied by a fully illustrated catalogue by the members of the Empires of Faith team at the British Museum and Wolfson College, Oxford. Available to purchase from the Ashmolean shop or www.ashmolean.org/shop 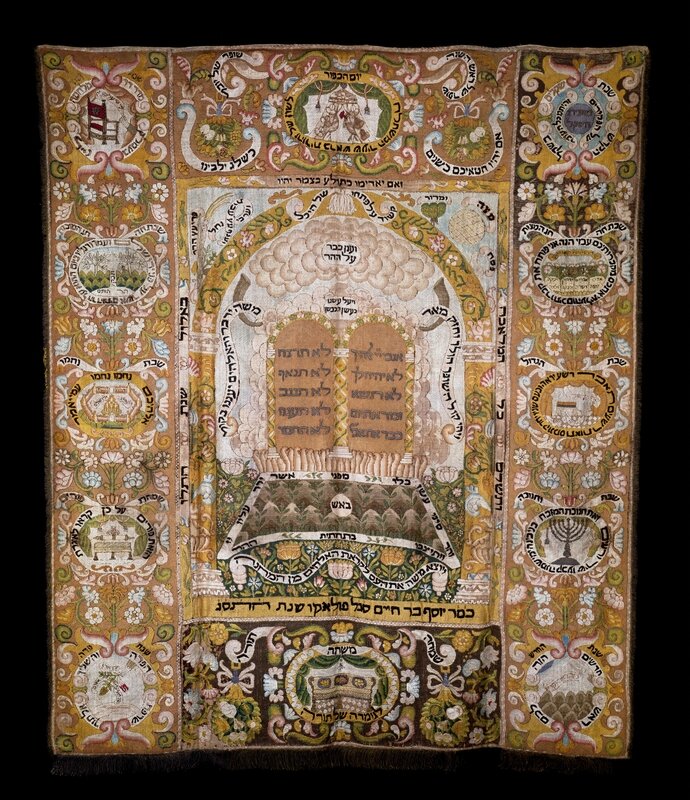 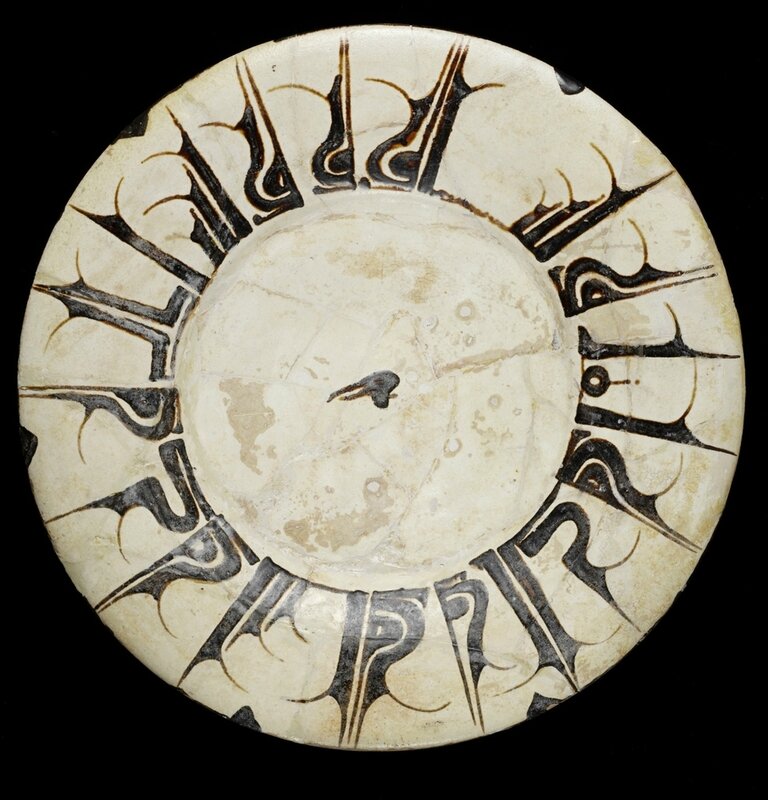