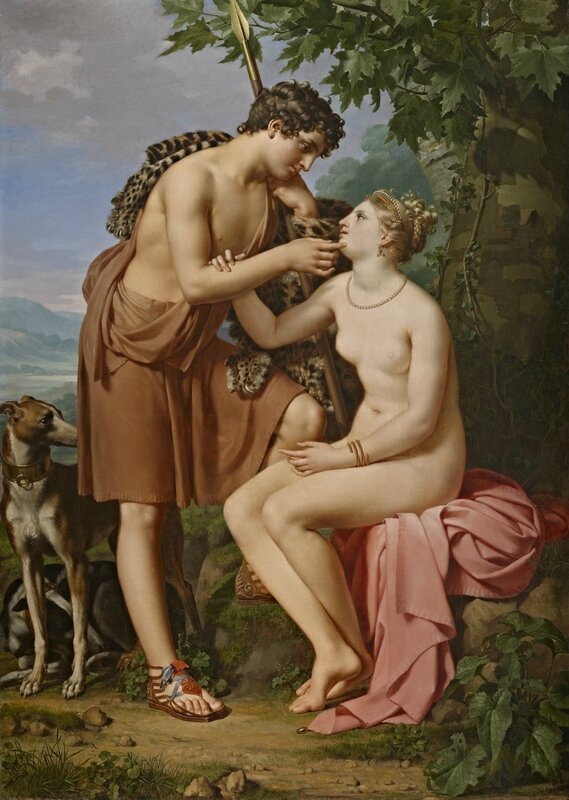 The Didier Aaron gallery was established in Paris, France in 1923. Originally focused on Asian art and European furniture and decorative arts, the gallery quickly evolved into an establishment selling important European paintings and drawings. The New York gallery opened in 1977 and five years later, in 1982, another gallery location opened in London. For nearly a century, Didier Aaron has been selling major works of art to museums and private collectors around the world.