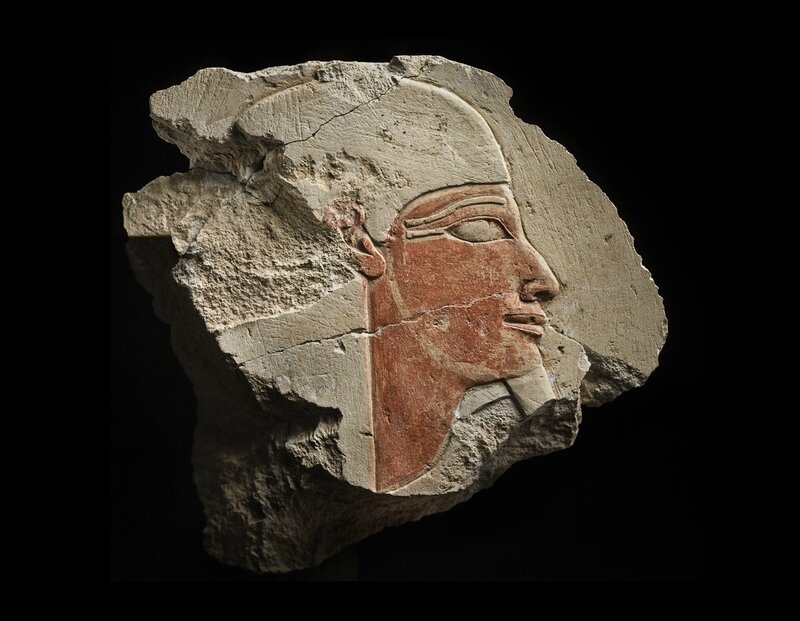 Ariadne Galleries was founded by Torkom Demirjian, now President Emeritus, in 1972. He was drawn to antiquities as a young man through his lifelong love for ancient cultures, and, armed with a keen eye for beauty and voracious appetite for knowledge, he became a self-made antiquarian. Starting with ancient coins as early as the 1960s the gallery has grown in to a leading dealer of sculpture and works of art from the ancient world. Together with sons James and Gregory Demirjian, Ariadne Galleries operates on the Upper East Side of New York and, since May 2014, in Mayfair, London. Known throughout the industry for their market expertise, sense of history, and acute aesthetic judgment, Ariadne is a leader in the field of ancient art, always seeking to foster interest in, and increase knowledge of, ancient cultures among collectors and the general public. Committed to providing the highest quality Egyptian, Greek, Roman, Eurasian, Byzantine and Near Eastern works of art, their international clientele includes renowned museums and dedicated private collectors from around the world.