The selection is part of a recent donation of more than 380 objects from the Bowker collection of East Asian coins, banknotes and stamps. The collection includes rare modern Chinese coinage such as a 500 cash coin made from copper and tin in 1927 and a silver “Old Man” dollar from 1837, as well as a wide variety of 19th- and 20th-century Japanese and Korean coinage. 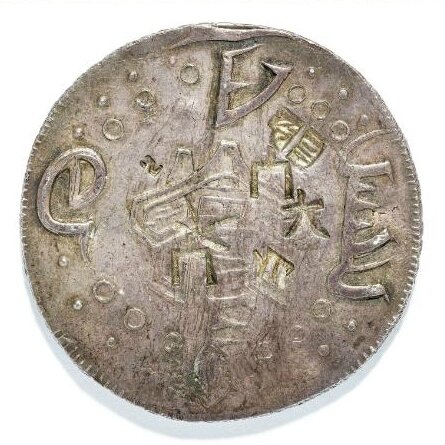 “The Bowker collection presents an ideal opportunity to explore what numismatic objects can reveal about the historic trade and technological connections between the United States and East Asia,” said Ellen Feingold, curator of the National Numismatic Collection.

A set of 1902 gilt brass-proof pattern coins also are included in this acquisition. These coins were struck in the U.S. by the Ferracute Machine Co. of Bridgeton, N.J. The coins contribute to the understanding of that connection and further illustrate the ties between North American and Chinese numismatics, economics and trade. 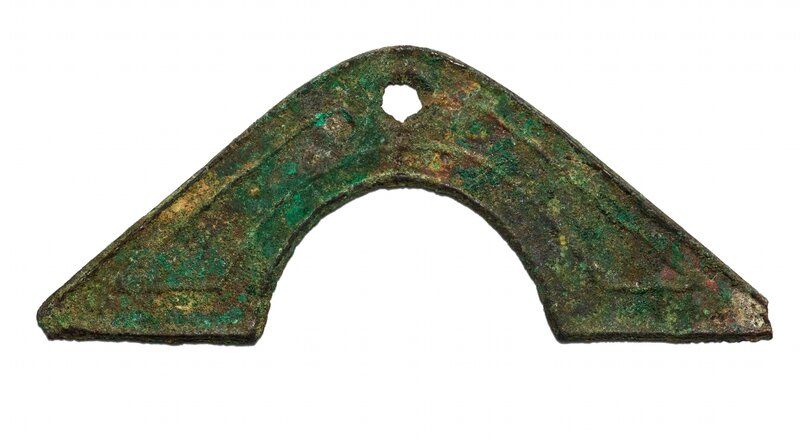 The museum recognizes the generosity of the Howard F. Bowker Family and Michael Chou for their support to promote research and enhanced public access of the National Numismatic Collection through exhibition and digitization efforts.

Bowker’s passion for collecting began when he was stationed as a U.S. naval officer in Hànkǒu, Hubei Province, China, following the end of World War I, and he collected more than 10,000 historic East Asian artifacts. 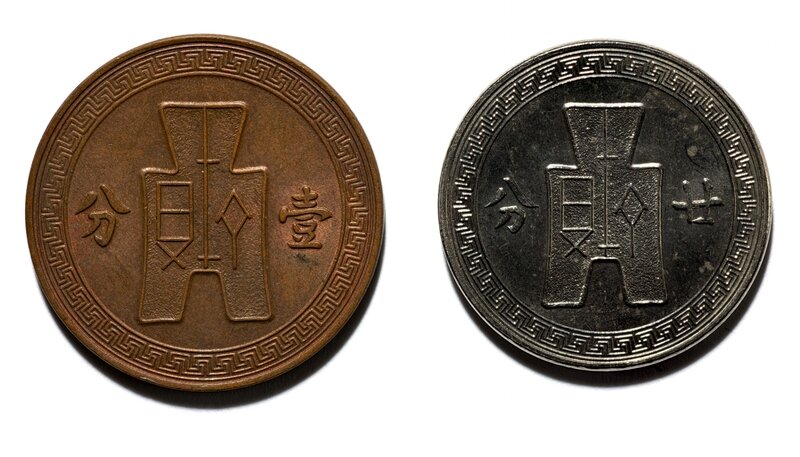