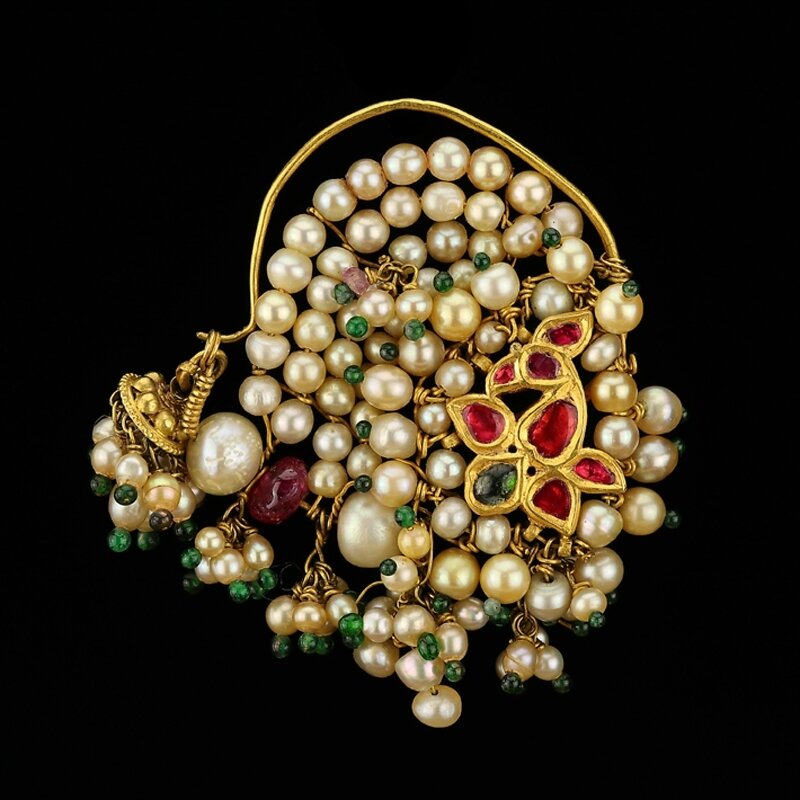 Susan Ollemans started her business in 1979 and has traded in Oriental Works of Art ever since. She was trained at the Percival David Foundation, SOAS London University, and worked as an agent for Spink and Sons for 15 years. She has sold to the Museum of New South Wales, Australia; the Cultural History Museum, South Africa; the Hong Kong Museum; the Singapore National Museum and to many private collections around the world.