FAIRFIELD, CONN.- The Fairfield University Art Museum is presenting a major international loan exhibition—The Holy Name. Art of the Gesù: Bernini and his Age, which is on view in the museum’s Bellarmine Hall Galleries from February 1 through May 19, 2018. Its focus is the Church of the Gesù (Chiesa del Santissimo Nome di Gesù all'Argentina) in Rome. The principal or mother church of the Society of Jesus, which was founded by Ignatius of Loyola in 1540 in the charged religious and political climate of the Counter-Reformation, the Gesù is a testament to the power and prestige of the new religious order, its edifice a formidable symbol of the militant Church reborn. The long and at times fraught campaign to erect the church and embellish its interior, the imperative to formulate an imagery celebrating the order and its newly canonized saints, the competing visions of the Jesuits and their strong-willed patrons, and the boundless creative energies of the artists who realized the vastly ambitious project are all explored. Situated in the heart of Rome in the shadow of the ancient Forum, the Gesù, designed by the Renaissance architects Jacopo Vignola and Giacomo della Porta, is one of the city’s most glorious architectural monuments. Its resplendent interior is famous for the grand illusionistic vault fresco, the Triumph of the Holy Name of Jesus (IHS) by Giovanni Battista Gaulli (il Baciccio)—a soaring vision of an expansive, light-filled heaven populated by the blessed from which demons tumble forth--and other celebrated works of art from the Baroque period. Gaulli was the disciple of the great impresario Gian Lorenzo Bernini, who was associated with the Gesù for much of his life. Early in his career, Bernini carved the marble bust for the tomb of the Jesuit Cardinal and theologian Roberto Bellarmino, and his close friendship with the Superior General of the Order, Gian Paolo Oliva, meant that he was deeply involved in the project to decorate the church’s interior decades later. According to his son Domenico, Bernini in his later years regularly attended mass at the Gesù and was among the throngs of the faithful who flocked there to hear the preached sermons for which it was renowned. Together these masterpieces tell the fascinating and intertwined stories of the church’s early history and splendid interior embellishment, and the foundational chapters of the Society of Jesus. Within this overarching narrative are a number of “sub-plots” that the exhibition also highlights: the enviable patronage of the powerful Farnese family, who championed the cause of the new religious order and funded the building of the Gesù (though with vexing strings attached); the push to suitably embellish its austere and barren interior and dedicate and outfit its principal altars, and the creation of a new imagery exalting and promoting the Society’s founders, Ignatius of Loyola and Francis Xavier, following their canonization in 1622. The two other Jesuit churches founded in Rome in the 17th century, Sant’Ignazio and Sant’Andrea al Quirinale (the latter designed by Bernini) are also part of this presentation. This landmark exhibition will give visitors to the museum an unparalleled window onto the extraordinary works of art found within the walls of the Gesù, the immensely talented artists who created them, and the illustrious and strong-willed personalities whose ambitions—and financial means—made it all possible.

The exhibition is organized by Linda Wolk-Simon, Ph.D., Frank and Clara Meditz Director and Chief Curator of the Fairfield University Art Museum. 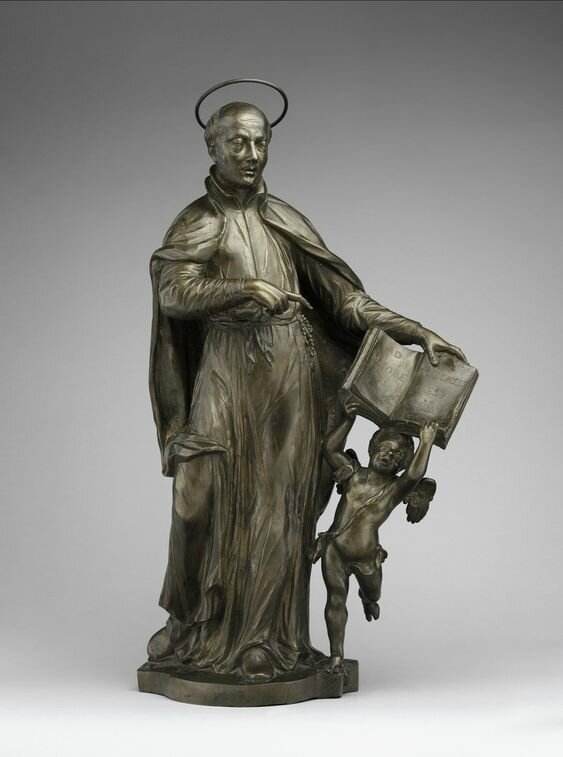 “If I were still Director of the Metropolitan, I would be jealous of Fairfield doing this show. It’s simply incredible,” de Montebello said. “It brings to the Fairfield University Art Museum some of the greatest artists working in 17th-century Rome". 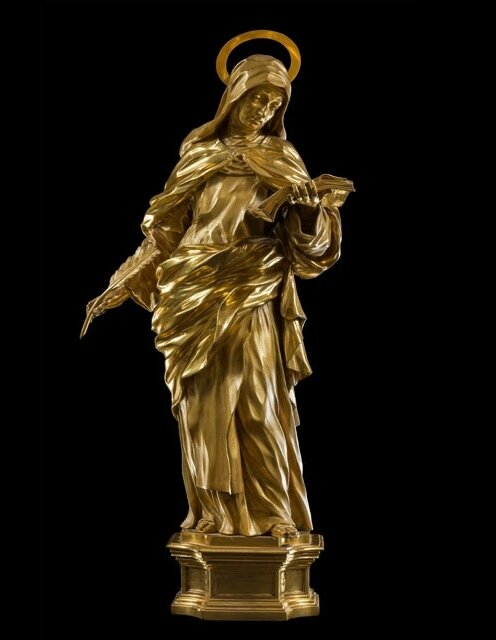 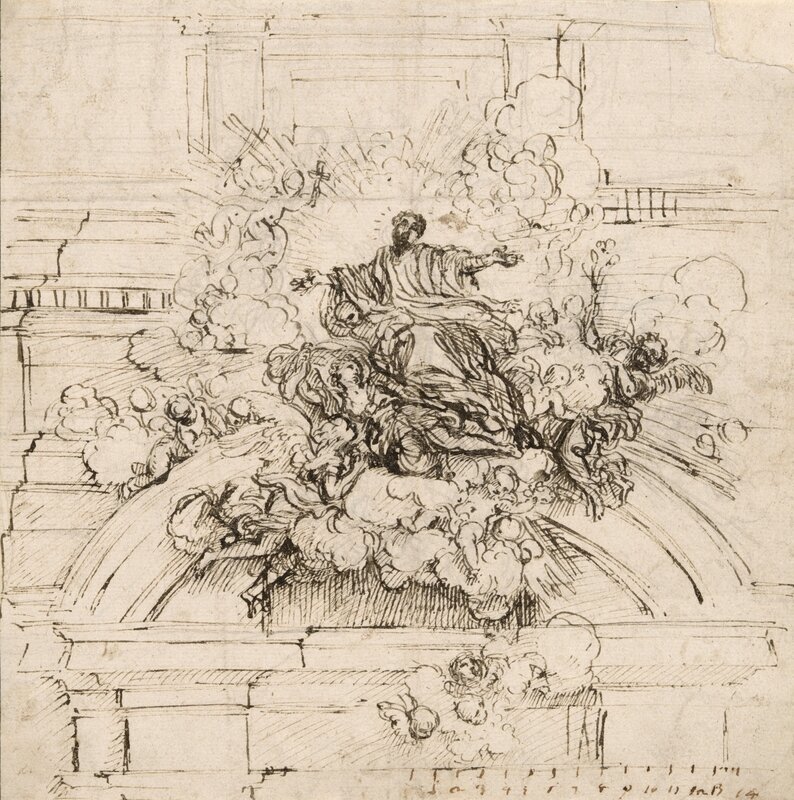 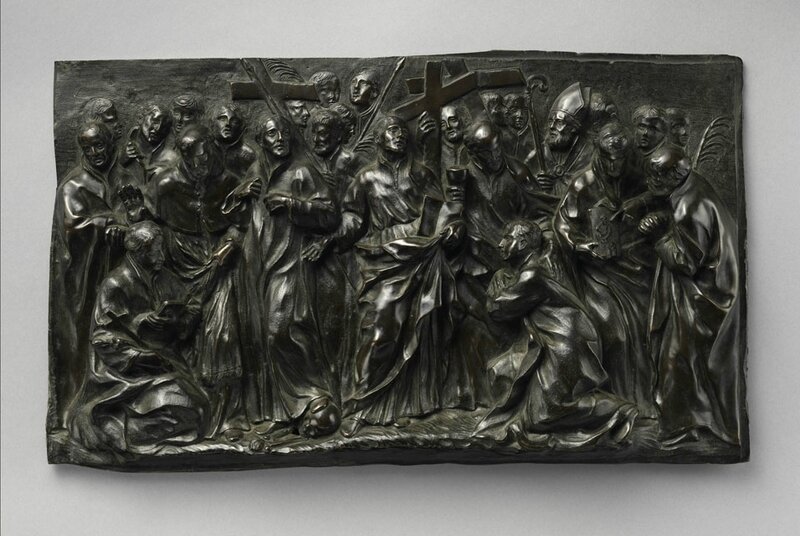