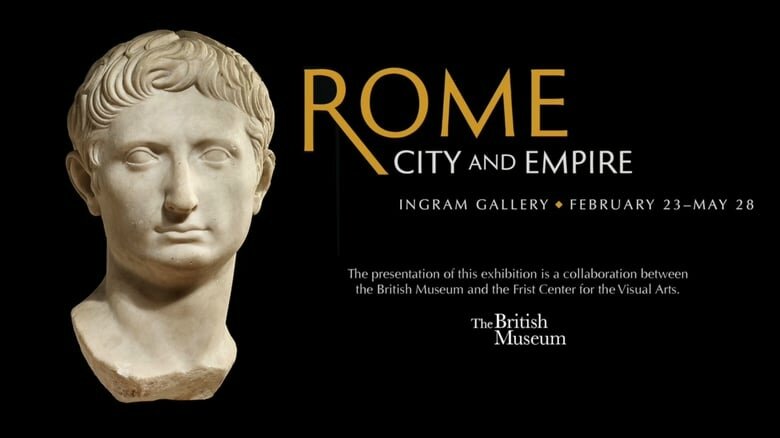 NASHVILLE, TENN.- Rome: City and Empire brings to Nashville more than 200 of the British Museum’s most engaging and beautiful Roman objects to tell the dramatic story of how Rome grew from a cluster of small villages into a mighty empire. This marks the first time that art and artifacts from ancient Rome and its empire will be on display at the Frist Center, which is the sole North American venue on the tour.

The British Museum’s exceptionally broad collections—world renowned for its classical antiquities—have enabled the creation of a truly inspiring experience. Visitors will explore how the empire was won and held and learn about the rich diversity of its population. The exhibition is an accessible introduction to the Roman imperial period, yet also provides a depth of material for those with an existing interest in Roman history. 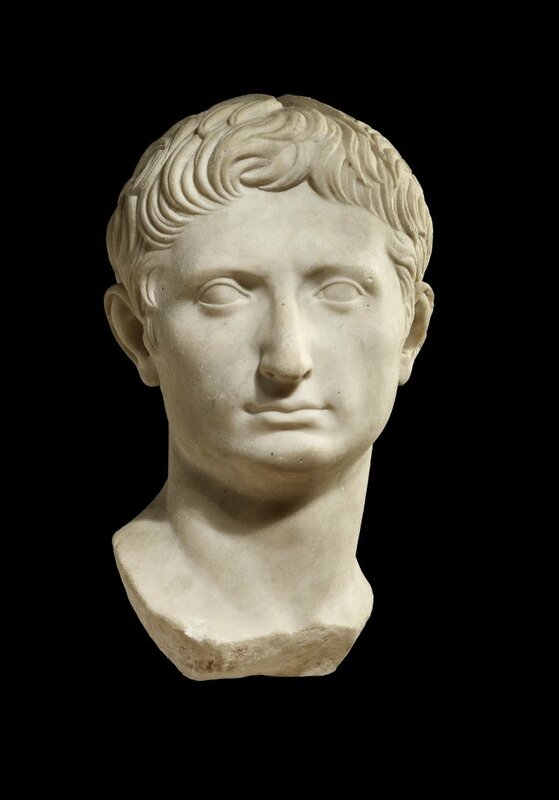 Portraits of emperors, military leaders, citizens, and mythological figures, as well as stunning examples of pottery, paintings, jewelry, coins, and other objects, span ten centuries of Roman history and invite fresh ways of looking at the past while offering points of connection between antiquity and today.

“The exhibition provides insights into the experiences of the Romans themselves, while cultivating an understanding of the dynamic relationships between the imperial government and the people it conquered,” says Frist Center chief curator Mark Scala. “The range of objects, from across present-day western Europe, North Africa, and the Middle East, show the diversity and interconnectedness of the vast empire.” Organized thematically, the exhibition begins with an overview of Rome’s geographical and political evolution. It continues with sections that contextualize topics such as military capability, imperial architecture, religious practices, and the diverse peoples of the empire. The exhibition concludes with a presentation of art that commemorates the dead such as burial chests, sarcophagi, and tombstones.

Along with a number of maps and photographs illustrating Rome’s monuments and architectural achievements, as well as sites in which artifacts were found, the exhibition contains a digital map sequence with a timeline that details the empire’s expansion. An interactive in-gallery publication titled “Fortune and Glory” provides visitors with a role-playing narrative in the form of a laminated comic book with original illustrations by local artist and animator Michael Lapinski. Visitors will make choices that guide them from object to object. Designed to engage families and teens, the activity will enhance understanding of daily life in ancient Rome. “The artifacts in this exhibition connect us to this bygone civilization,” says Scala. “We share with its people an appreciation for art as a means of documenting reality, representing ideals, memorializing the past, and creating beauty on both a grand and intimate scale.”

Object highlights, many of which have never been seen outside of the British Museum, include the following:

• A monumental marble statue of a Roman magistrate that required 200 hours of conservation.

• A bronze parade helmet considered to be one of the finest cavalry masks in existence.

• A funerary relief from Palmyra, a UNESCO World Heritage Site, where monuments were razed by Islamic State militants in 2015. • One of the few depictions of women gladiators in existence. The plaque commemorates Amazon and Achillia gaining freedom after their successful careers. 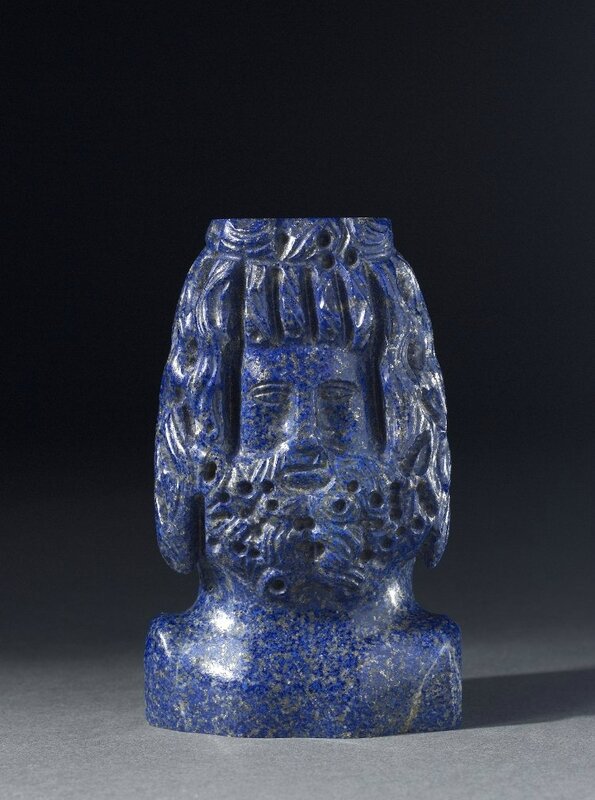 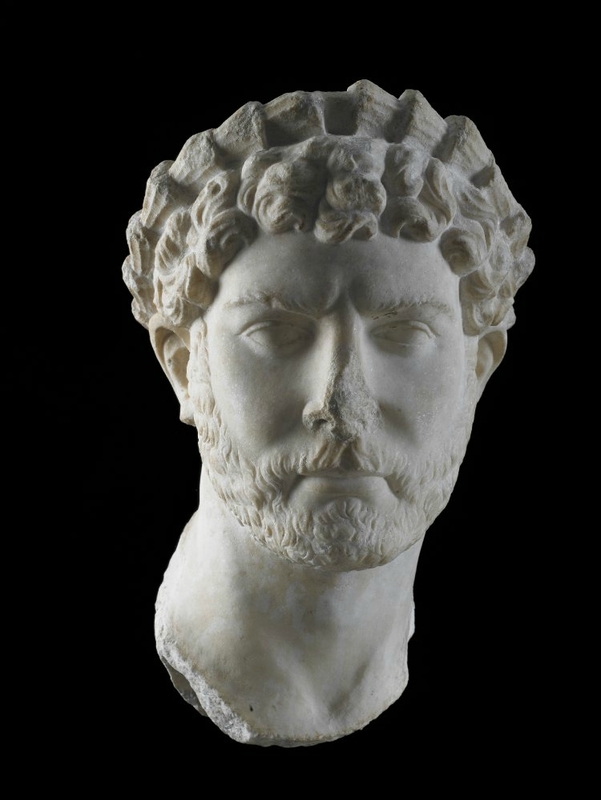 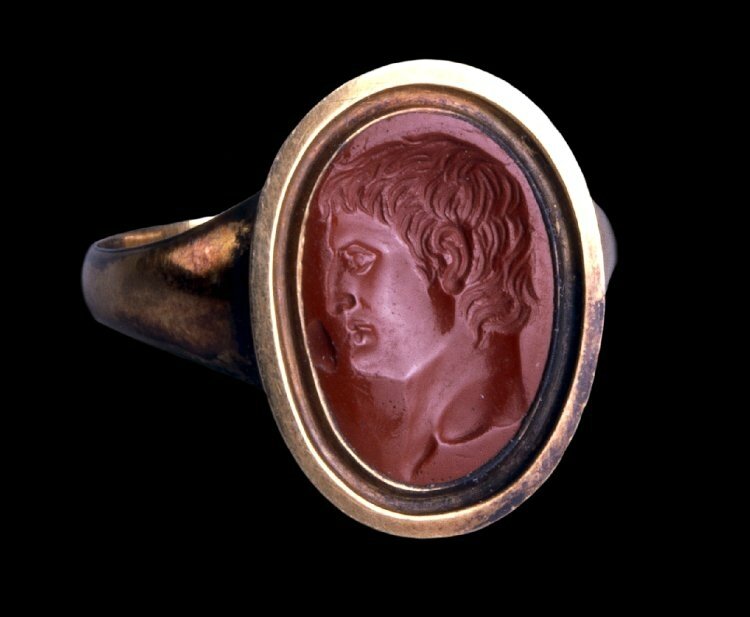