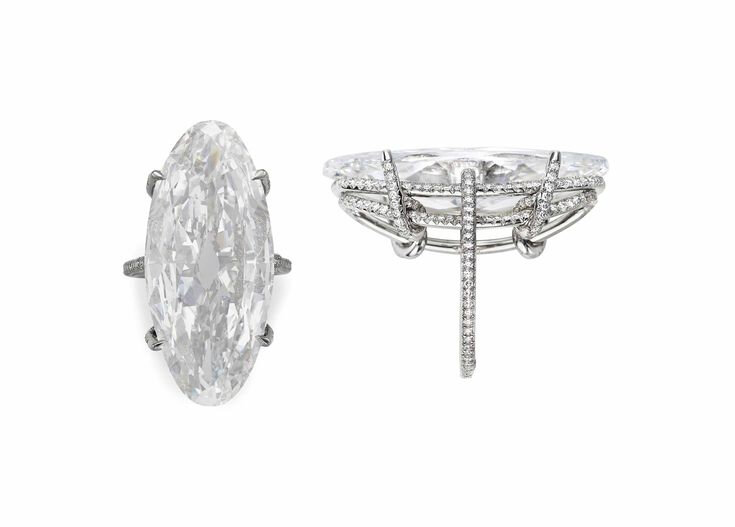 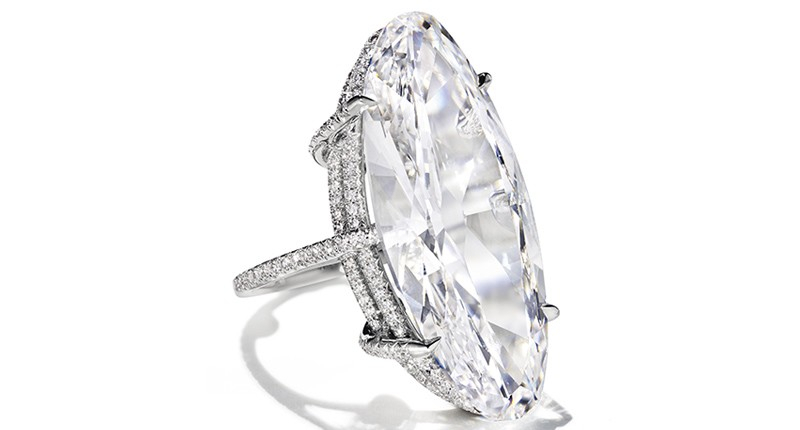 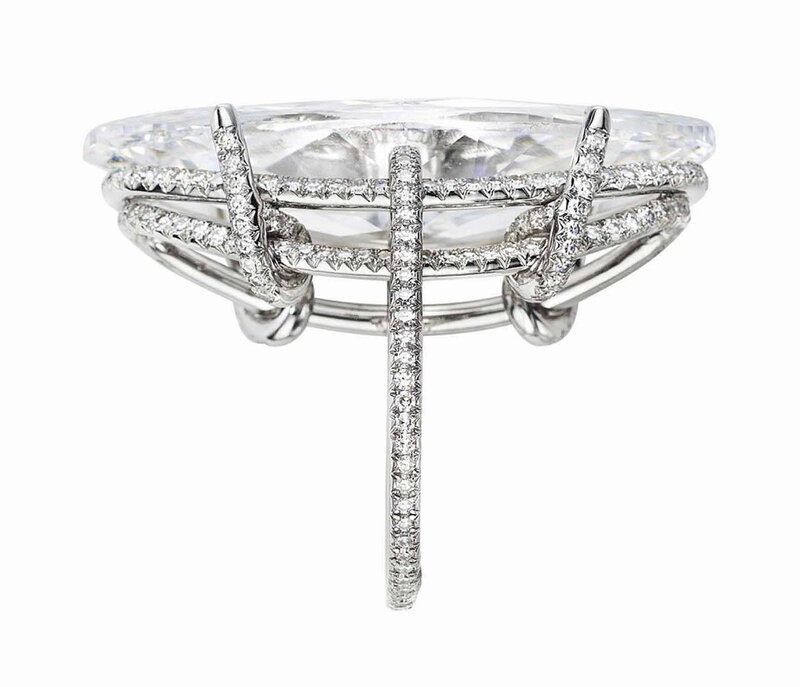 Accompanied by report no. 14150450 dated 30 January 2018 from the GIA Gemological Institute of America stating that the diamond is D color, VVS1 clarity.

With a supplemental letter from the Gemological Institute of America stating that the diamond has been determined to be a Type IIa diamond. Type IIa diamonds are the most chemically pure type of diamond and often have exceptional optical transparency. Type IIa diamonds were first identified as originating from India (particularly from the Golconda region) but have since been recovered in all major diamond-producing regions of the world. Among famous gem diamonds, the 530.20 carat Cullinan I and the 105.60 carat Koh-i-noor, are examples of Type IIa.