CANBERRA.- Fine embroidered textiles, camel and horse saddles, musical instruments and carved amulets, headline a new exhibition on view at the National Museum of Australia in Canberra, which showcases intriguing objects from the Anima Mundi Museum, the section of the Vatican Museums devoted to extra-European collections, and the Sharjah Museums Authority, United Arab Emirates.

Featuring over 100 precious 18th to 20th century objects from over twenty countries,‘So That You Might Know Each Other’: Faith and Culture in Islam, illustrates the evolution of Islam across the globe and celebrates diverse Muslim societies from the Middle East, through to Africa and India, China and South East Asia.

Inspired by a verse from the Holy Qur’an, the exhibition’s title invites visitors to learn more about each other’s lives, religions and cultures in a spirit of intercultural respect and dialogue. Including many everyday items, the exhibition - which opened at the National Museum as its only Australian venue - tells the stories of ordinary peoples’ lives, beliefs and cultural traditions.

It is the first time these objects, rarely seen outside their own institutions, have been displayed in Australia.

This unique international collection is being complemented by Australian objects, that celebrate the contributions made by people of Islamic faith to Australian history. National Museum of Australia director, Dr Mathew Trinca, said he was delighted Australian audiences would have the opportunity to see these distinctive and beautiful collections.

“Islamic arts and decorative crafts are globally recognised for their beauty and artistry, and we hope this exhibition promotes mutual understanding and dialogue between cultures and faiths,” said Dr Trinca.

“There has never been a more important time for a show of this kind in Australia,” said Dr Trinca. “As I followed the preparation of this exhibition, I was sincerely struck by the beauty and sophistication of the Islamic world - I saw firsthand the refined productions of people living across a vast area stretching from Africa to Australia.”

Director General, Sharjah Museums Authority, Manal Ataya, hoped the exhibition boosted intercultural understanding: “‘So That You Might Know Each Other’ is an unique exhibition devised to give a glimpse of the diversity of Muslim material culture, and is intended to foster intercultural dialogue and promote tolerance and peace - among Muslims the world over and between Islam and other faiths.” Key objects in the exhibition include a late 19th century wood and leather horse saddle from Tunisia; a late 19th - early 20th century silver coral, horn and glass necklace from Libya; a tapestry wool and silk overcoat from Syria; traditional women’s and men’s costumes from Sharjah; an illuminated Qur’an from Ottoman Turkey; and a 18th -19th century vase from China, combining Islamic inscriptions and Buddhist symbols.

These are complemented by Australian objects from the National Museum’s collection, including an intricate bark painting depicting early contact between Aboriginal people in north Australia and Muslim fisherman from Makassar in southern Sulawesi, Indonesia, who came to Australia in search of trepang or sea cucumber, a delicacy they traded to China as food and medicine.

The exhibition highlights the role Muslims played in the exploration and opening up of huge expanses of outback Australia for the pastoral industry and trade. 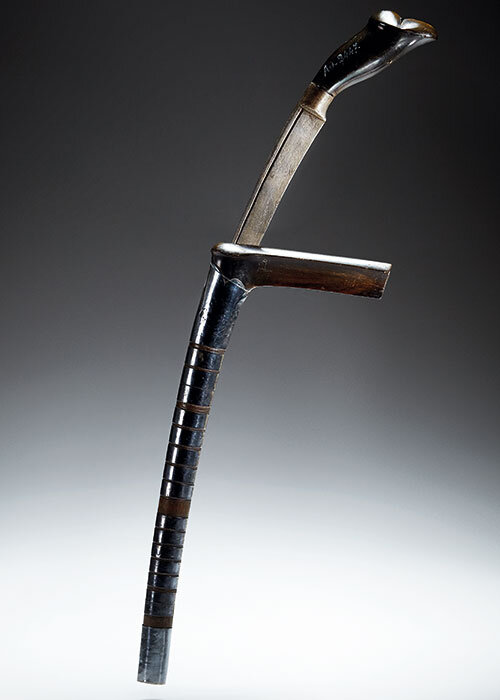 On show is a rare original drawing made in 1953, of Bejah Dervish. Described as Australia’s ‘greatest cameleer’, Bejah was born in Baluchistan (now Pakistan) and came to Australia in 1890 as a camel-handler. He excelled in this profession, helping to save members of the ill-fated Calvert Expedition of 1896-97, and later running a successful camel string at Marree, on the Birdsville track, for a further thirty years. The drawing is featured alongside a rare early camel saddle on loan from the Museum of Arts and Applied Sciences, Sydney.

The ‘Afghans’ or ‘Ghans’, as they became known (although they mainly came from India and present-day Pakistan), pioneered a network of tracks that became the major roads of Central Australia. Apart from Australian Aborigines, they were the first people who were able to navigate and survive these challenging terrains. Together with their imported camels, they hauled the equipment, water, food and other supplies needed for building the great desert railways, and, with their work on the Overland Telegraph Line, they helped revolutionise communications in Australia.

From the 1860s to the 1920s, an estimated 20,000 camels and 2000 cameleers reached Australia. While many of the men who were indentured to large agricultural companies returned to their countries of origin, others, like Bejah Dervish, remained, building mosques and raising families who formed the first Islamic communities in Australia. 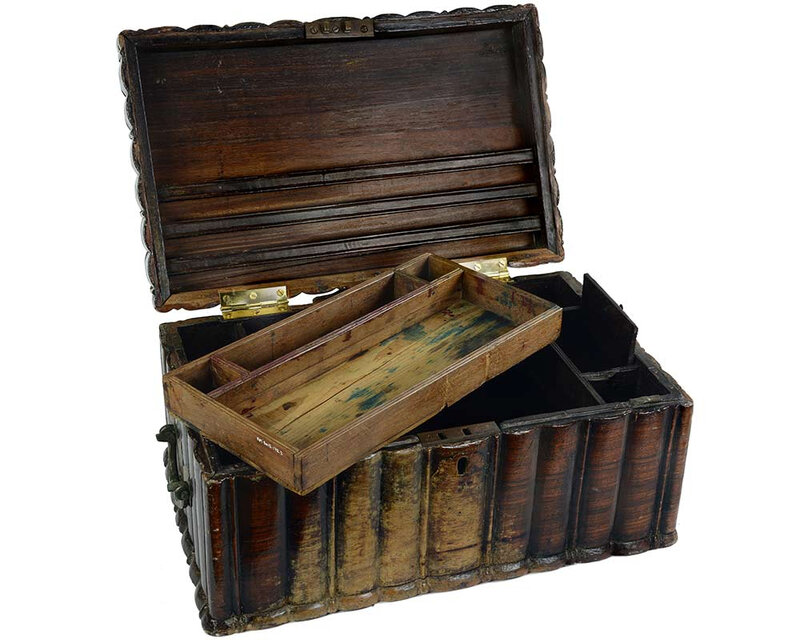 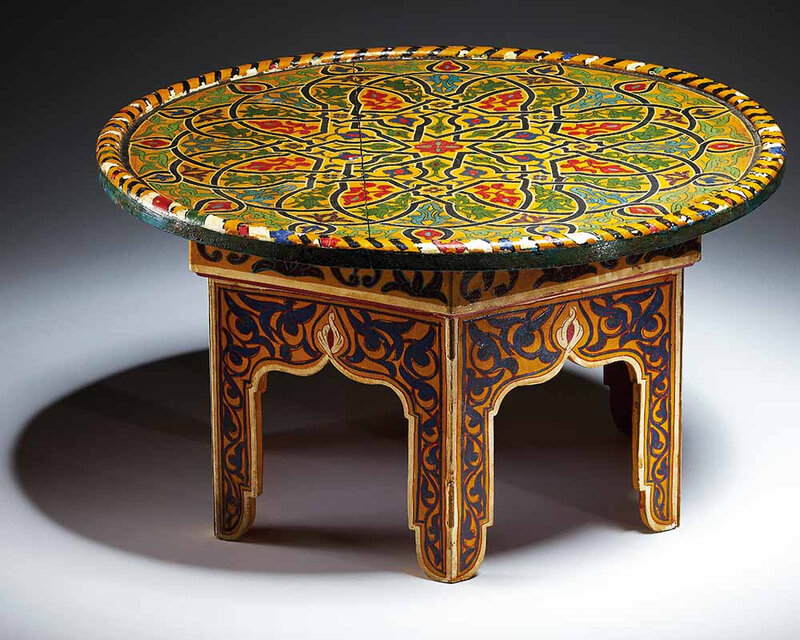