“Once again, Korean art achieved stunning results on the iGavel auction site,” said founder Lark Mason, whose Lark Mason Associates auction platform is one of the leading purveyors of Korean art. “Bringing these great works of art to an international clientele is very gratifying.”

Other highlights included several items from Lark Mason Associates, Petrie Rogers Art, and Quinn’s Auction Gallery. A Chinese 20th century zitan table sold outside of its estimated range for $106,000; eleven Chinese bronze mirrors from the Han to Tang Dynasties sold well at a combined $76,500; and a Song/Yuan Dynasty Cizhou Pillow sold for 40 times its high estimate for over $40,000. A Sino-Tibetan gilt bronze Bodhisattva sold by Quinn’s Auction Gallery for 24 times its high estimate brought $48,750. Petrie Rogers had a Chinese, Qing Dynasty painted and embroidered silk panel sell for over ten times its high estimate at $23,125. A group of 112 lots of Japanese woodblock prints from the 18th century to 20th century had much competitive bidding with 92% selling for a total of over $104,000.

Among the top lots sold were: 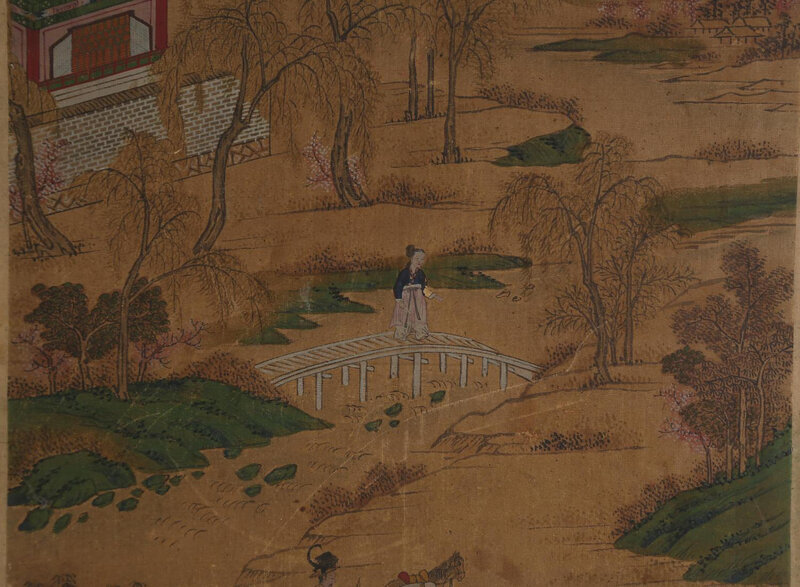 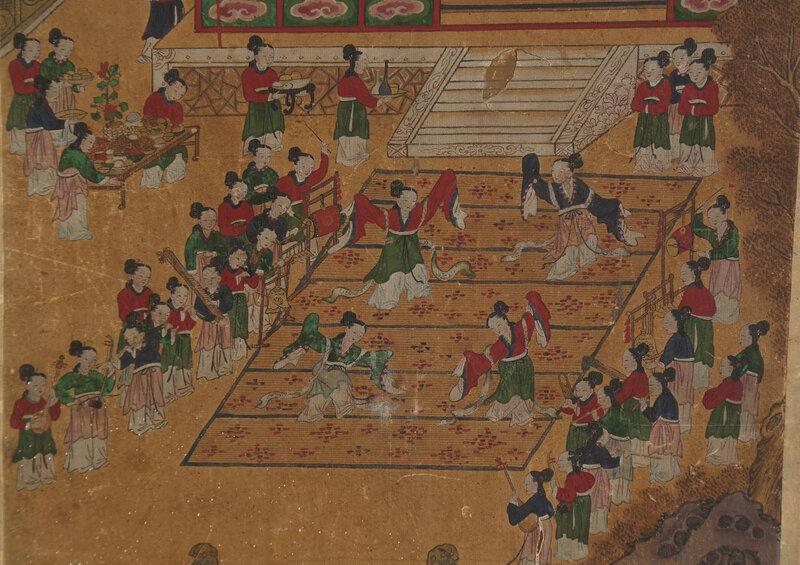 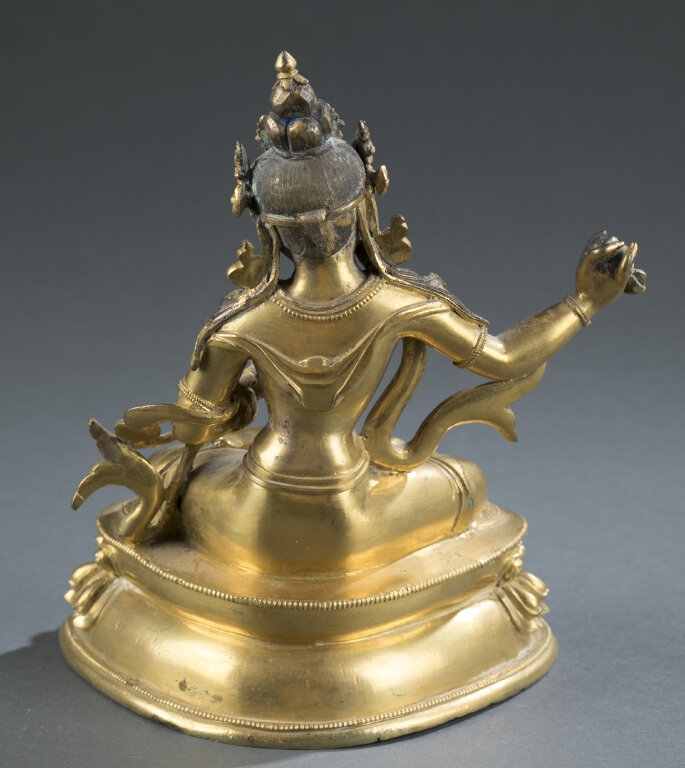 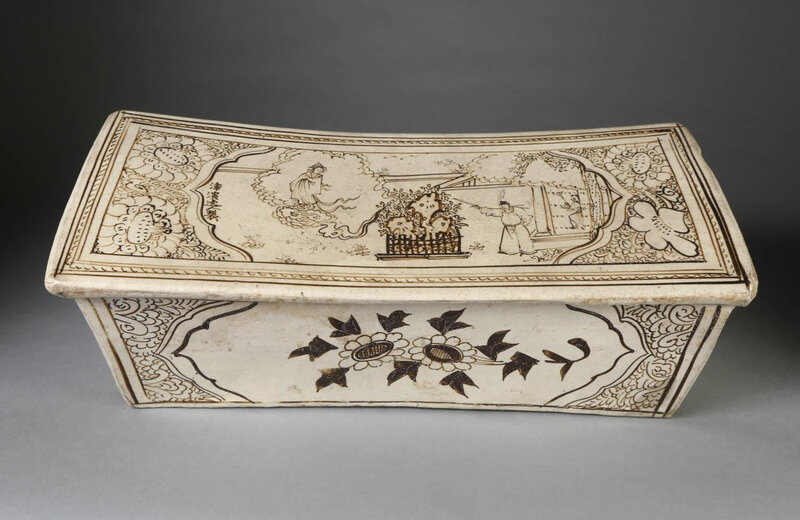