One of the displays at “Azzedine Alaïa: The Couturier,” which opened this week at the Design Museum in London. Credit: Mark Blower

LONDON.- The Design Museum in London presents Azzedine Alaïa: The Couturier, a major exhibition exploring the late designer’s unique creative talent and the timeless beauty of his work.

Envisaged and curated by Monsieur Alaïa and Mark Wilson, Chief Curator of the Groninger Museum, the exhibition comprises designs stretching throughout Alaïa’s career from the early 1980s to his last creations. The display provides a unique examination of the designer’s personal approach that defied the rules of fashion. Alaïa would work on certain pieces for years at a time and would display his creations when they were ready, not when the fashion season dictated.

Azzedine Alaïa was recognised during his life as a master couturier who expressed the beauty of a woman’s form in the most refined degree of haute couture. The exhibition presents his work as Monsieur Alaïa himself intended - grouping his designs to provide a narrative into the ethos of this maverick designer. 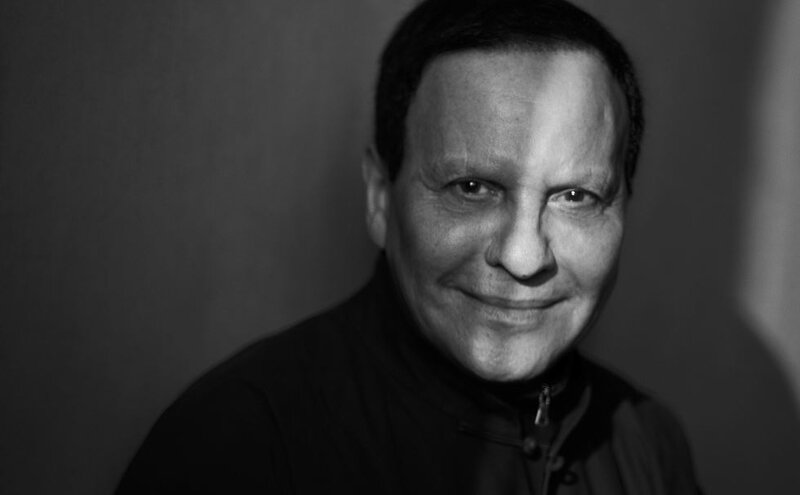 Azzedine Alaïa designed by draping and sculpting by hand on his models, meticulously cutting all his own patterns. The exhibition presents over 60 outstanding examples of his craft over the course of his career including the zipped dress, the bandage dress, the corset belt, the stretch body, perforated leather, as well as iconic pieces made in his early years as a couturier, always with an eye to magnify a woman’s body.

Dividing the gallery is a series of specially commissioned architectural interventions by leading artists and designers with whom the he entertained a long-term creative dialogue - Ronan & Erwan Bouroullec, Konstantin Grcic, Marc Newson, Kris Ruhs and Christoph von Weyhe. Inspired by and complementing the garments on display, the commissioned works allow Alaïa’s designs to take centre stage, a purist approach that the designer rigorously maintained throughout his career. This exhibition is presented against a backdrop of photography by the artist Richard Wentworth. Between January 2016 and July 2017, Wentworth was given rare access to Maison Alaïa, the fashion house in Paris where Azzedine Alaïa worked for over 30 years. In photographs, he captured the detail and texture of couture production, as well as the building in which rolls of fabric are transformed into wearable sculpture.

Azzedine Alaïa: The Couturier is the first exhibition of Azzedine Alaïa in the UK and provides an exploration into one of the greatest and most respected fashion designers in history. His personal approach, the particular rapport he established with his muses, models, clients and friends and his quest for perfection created a designer virtually without peer. 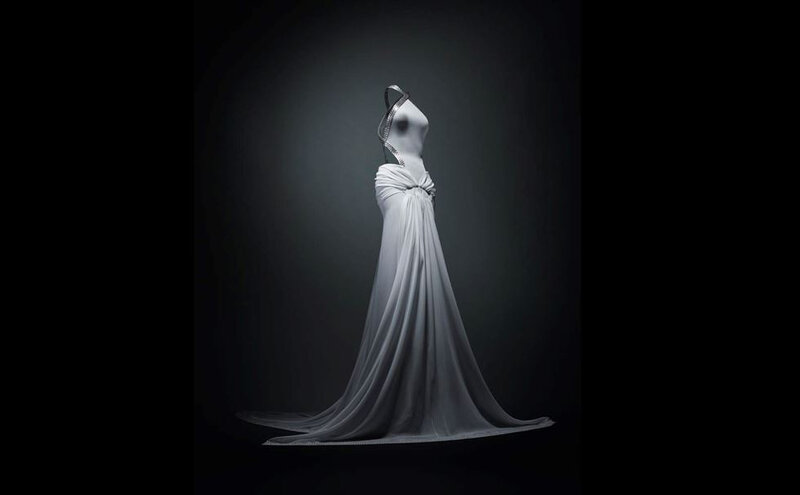 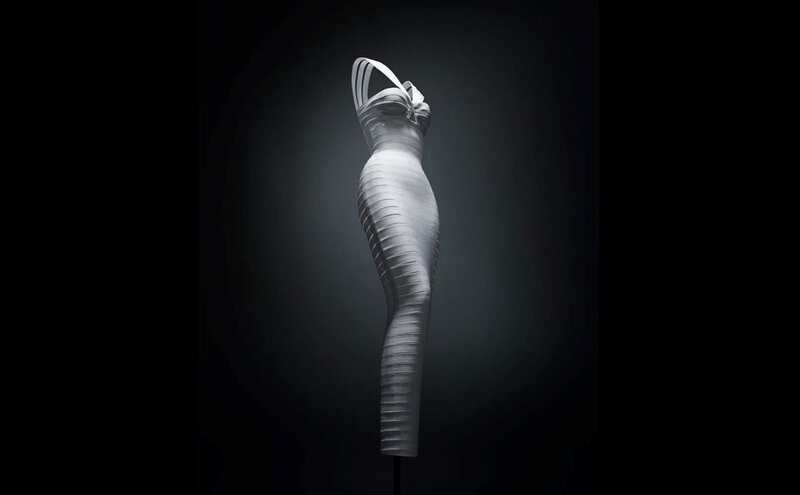 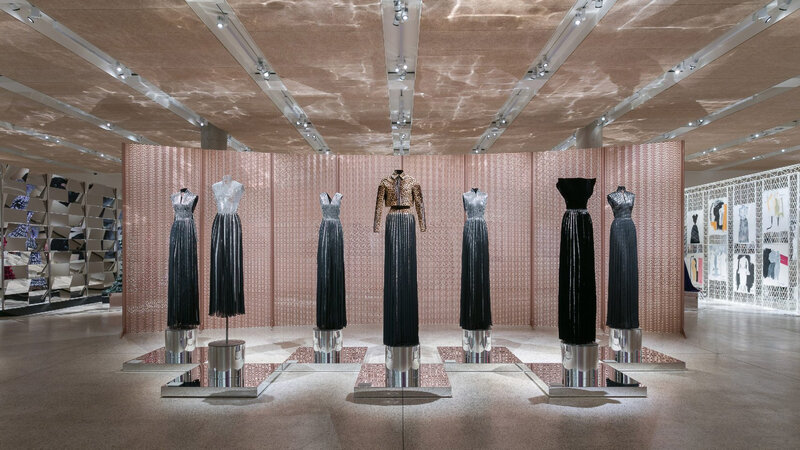 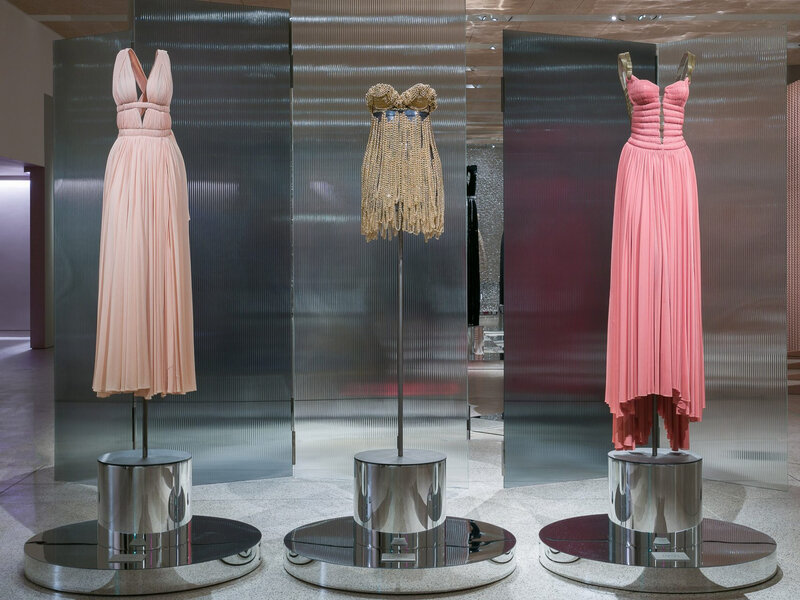