AMSTERDAM - As of Wednesday, May 16, the recently identified Rembrandt painting Portrait of a Young Gentleman, is on display in the Hermitage Amsterdam. Until Friday, June 15, the masterpiece will be exhibited temporarily in a separate hall in the Amstel wing.

The painting of an unknown young gentleman dates from around 1634 and may be part of a large double portrait. It is the first unknown painting by the Dutch master to turn up in 44 years. Art dealer and historian Jan Six bought the work, undated and unsigned, at an auction at Christie’s in London together with an investor. He conducted historical research and technical investigations which prove the painting was produced by the 28-year-old master himself. The claim is supported by 15 curators and art historians the Netherlands and abroad, as well as professor Ernst van de Wetering, known from the Rembrandt Research Project (RPP) and widely acknowledged as the world’s foremost expert on Rembrandt.

From 16 to 27 May, viewing of the artwork is included in the admission ticket for the exhibition Dutch Masters from the Hermitage and in the all-in ticket, with special evening openings until 10 pm. From 28 May to 15 June a separate ticket is available for € 5, free for MuseumCard holders. From June 16, the exhibition Classic Beauties: Artists, Italy and the Esthetic Ideals of the 18th century will open for the public. 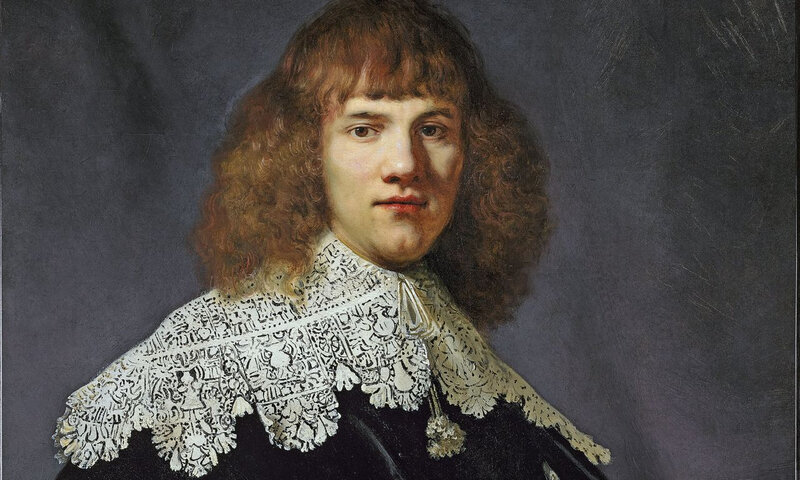