The pirate that saved England at Bonhams Old Masters sale

The pirate that saved England at Bonhams Old Masters sale The extremely rare work, by an unknown artist from the Anglo-Dutch School, was authenticated by the wart on Sir Francis Drake’s nose. Experts said that genuine portraits include the wart, while others do not. The portrait has recently been on exhibition at Buckland Abbey, Drake's former home and now a National Trust property. It shows Drake in expensive half armour; a man of grandeur, social standing and strength. The portrait is believed possibly to date from the mid-1570s, when Drake’s social drive had made him a wealthy man and just before his famous triumph – as captain of the naval defence against the Spanish Armada in 1588 - that cemented his reputation in British history.

Other highlights in the sale include: 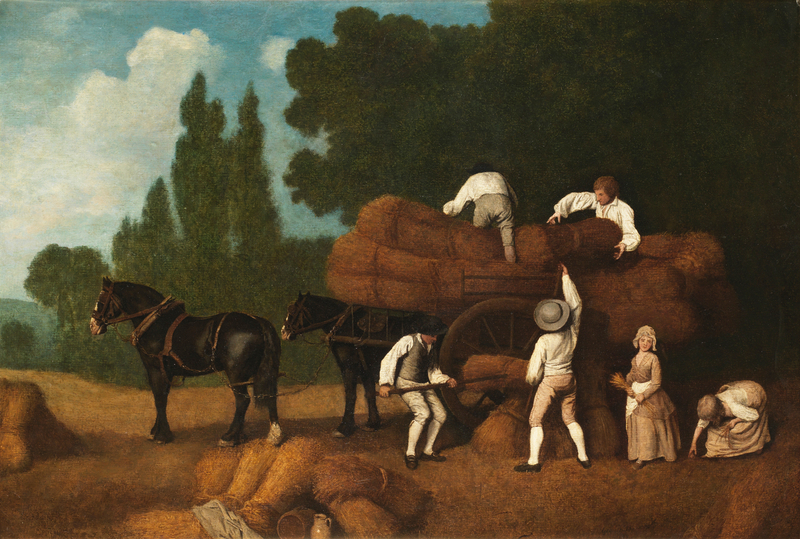 Painted in the early 1780s, the work encapsulates Stubbs lyrical realism. It depicts labourers loading hay onto a cart, with two young girls gleaning the leftover corn. The work is one of only four oil paintings he made on a similar theme; two of which - Reapers and Haymakers - are among the most popular of Tate Britain’s many masterpieces. In many ways this image anticipates a bucolic perception of rural England that Constable later made part of the nation's identity. Estimated at £350,000-450,000. This fine pair of paintings is an important addition to Zocchi’s oeuvre of the late 1740s-50s showcasing his distinctive silvery palette. Estimated at £100,000-150,000. 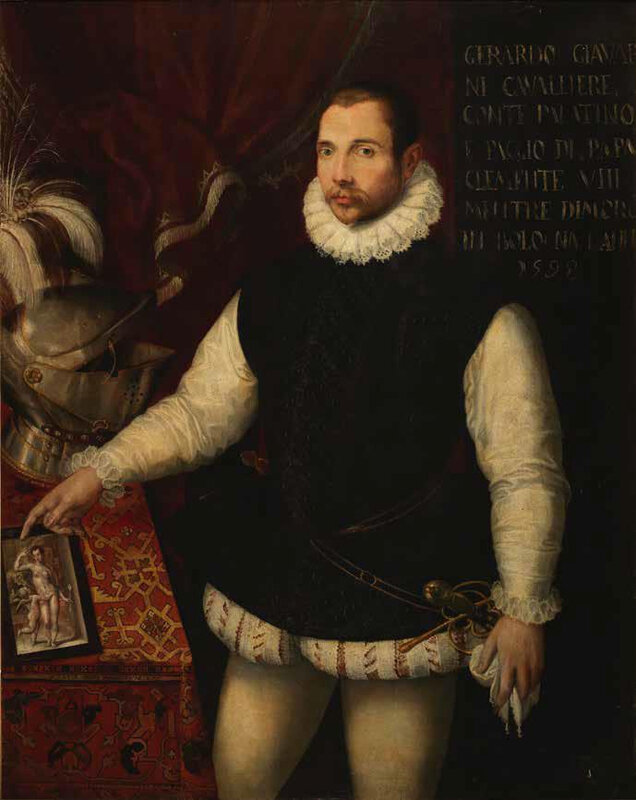 Much praised in her lifetime, Fontana is now regarded as the first woman to achieve financial and critical success as a painter in Counter-Reformation Italy. The work depicts Gerardo Giavarini showing a drawing with an amorous subject indicating that this painting was dedicated to his betrothed. Estimated £80,000-120,000. The work conceived in 1753 shows the future 1st Duke of Leinster and his wife seated in the grounds of Carton – a garden said to have become the model on which all Irish gardens were later styled. His wife, Emily, holds in her hand designs for a new bridge. The work is estimated at £80,000-120,000. This painting is one of five important works being sold by the Duke of Leinster, including portraits of the Duchesses of Leinster respectively by Sir Joshua Reynolds (estimate £60-80,000) and Hugh Douglas Hamilton (estimate £40-60,000) and a pair of views of the Dukes’ former seat Maynooth Castle by the 18th Century Irish artist, William Ashford (estimate £80-120,000). 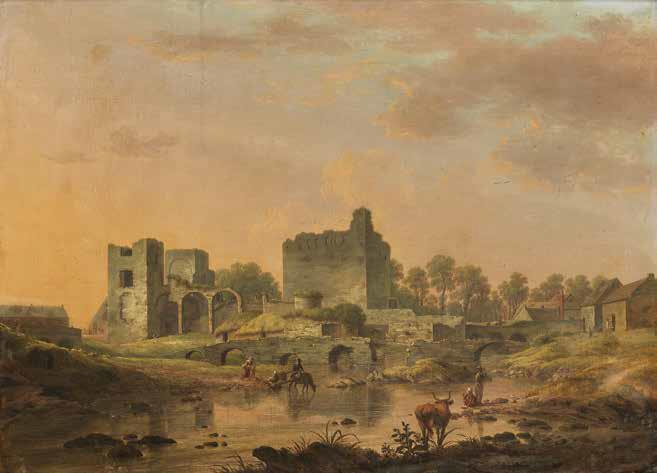 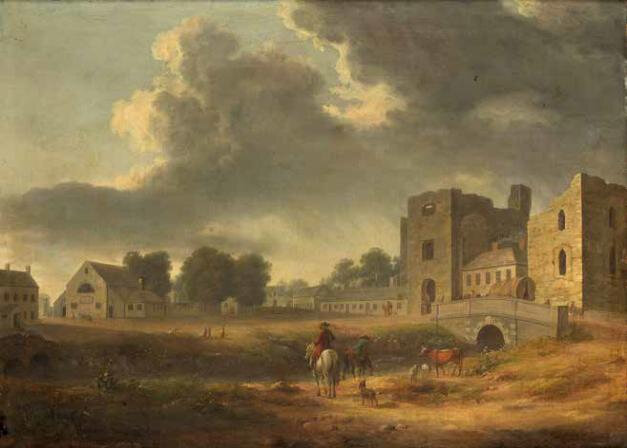 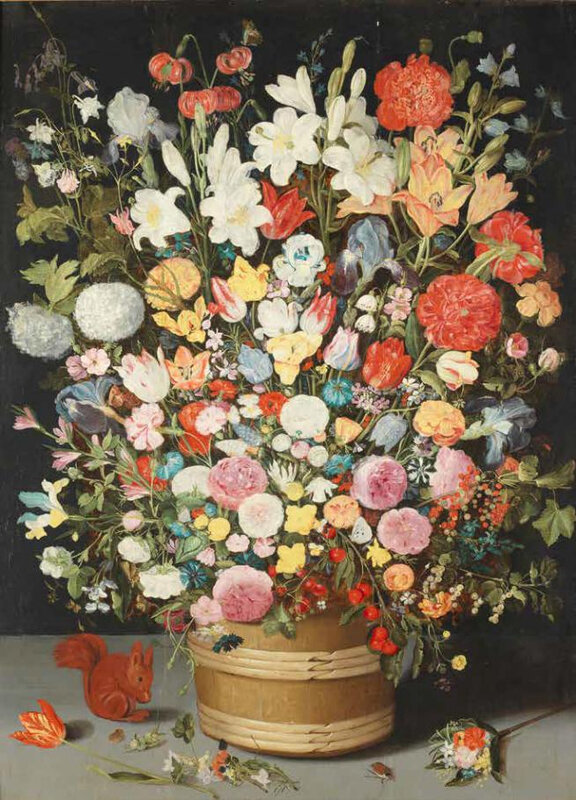 This unusually large and sumptuous oil on panel, estimated at £70,000-100,000, is one of only three known versions. While all the works depict the extensive bouquet, the size along with the incorporation of the squirrel in the lower left sets this piece apart.

Head of Bonhams Old Masters, Andrew McKenzie, said “In this strong sale, we are very pleased to offer one of only four oil paintings produced by George Stubbs around the theme of Harvesting, a subject that remains among the most celebrated images of Stubbs’s output and indeed of the entire canon of great British art."