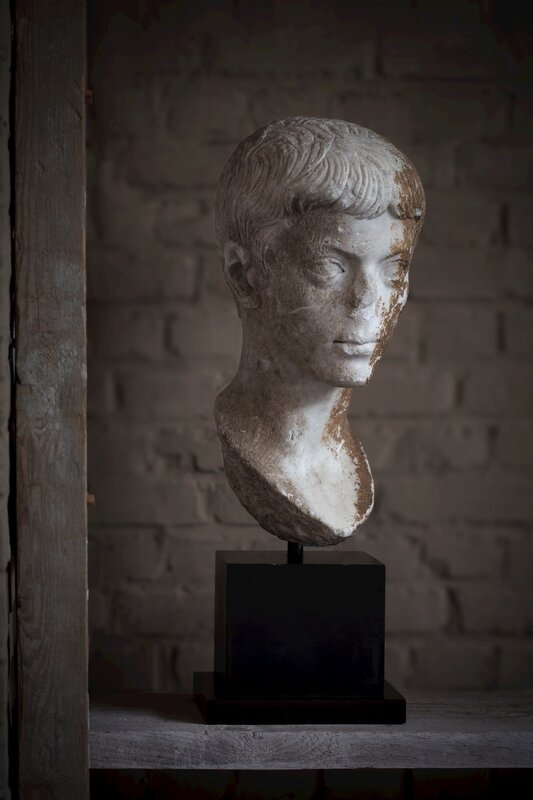 Head of a Julio-Claudian adolescent, Western part of the Roman Empire, circa 10 BC-40 AD. White marble, partially covered with an iron-oxide patina. Height 41.9 cm (16.5 in.). Image courtesy of Axel Vervoordt / Stand 206 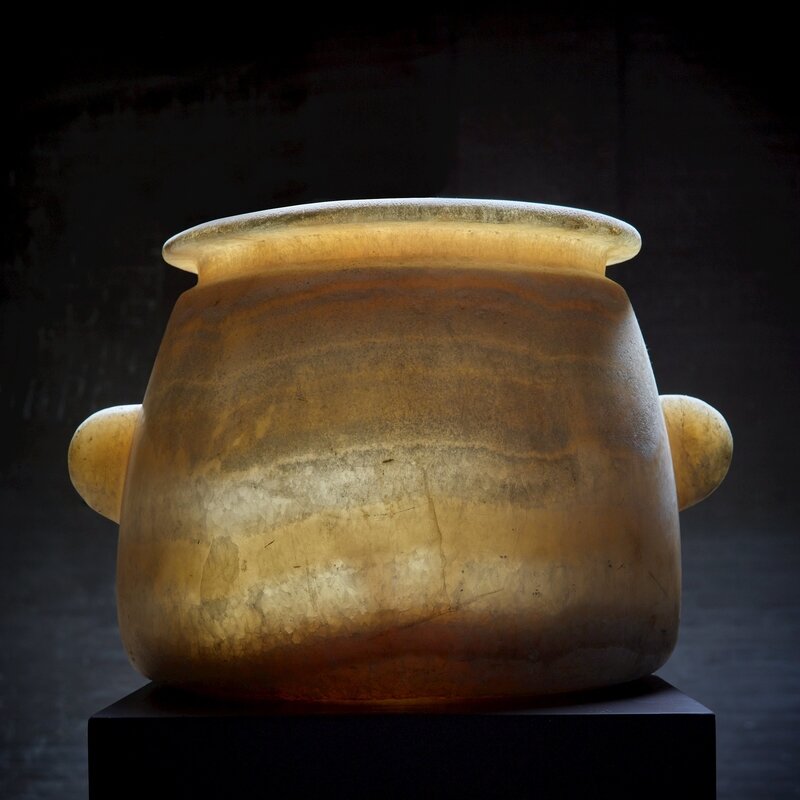 The Axel Vervoordt Company, a nonpareil family-run Belgian firm active in the international world of art, design, and antiques, started in the late 1960s when Axel Vervoordt restored sixteen Renaissance houses in Antwerp known as the Vlaeykensgang with a specific aim of conserving their character and soul. Since then, Axel Vervoordt has built up a strong reputation as an antique dealer and art connoisseur. His family-run business has grown into an international company dealing in art, antiques and interior design.

The company has always led an uncompromising search for quality and beauty. The industrial site Kanaal proposes a unique and very diverse collection of objects including archaeological pieces, oriental sculptures, 18th-century furniture, 20th-century design, and contemporary art. All objects, regardless of their origin or value, share a timeless, universal beauty and an intrinsic purity.

In January 2011, the Axel Vervoordt Gallery opened in the Vlaeykensgang, in the heart of Antwerp. The works of ZERO, Dansaekhwa and Gutai artists form the core of the gallery activities, with a further addition of established and young artists whose spirit converges with the gallery’s interest in the concepts of the void, space and time. The gallery expanded internationally in May 2014, opening a new exhibition space in the heart of Hong Kong. The original gallery moved to a new space at Kanaal in March 2017.