'Utrecht, Caravaggio and Europe' presents 70 masterpieces at the Centraal Museum

'Utrecht, Caravaggio and Europe' presents 70 masterpieces at the Centraal Museum UTRECHT.- At the start of the Dutch Golden Age, Rome was the centre of the world. Young painters from across Europe made their way to the Eternal City, where – so the rumour went – the painter Caravaggio had caused a revolution. A new realism in the art of painting, unparalleled drama, grand gestures and mysteries of light: everyone wanted to see it for themselves. Among them were the Utrecht painters Dirck van Baburen, Hendrick ter Brugghen and Gerard van Honthorst.

Together in Rome, but each remaining true to their roots
During the heyday of European Caravaggism, between 1600-1630, some 2700 artists were listed in Rome, of which 572 were foreigners. They all visited the same churches and viewed the same collections. They conversed with each other, and of course they painted! And they painted the same themes, used the same sources of inspiration, but the works they produced were nonetheless very different. Utrecht, Caravaggio and Europe examines precisely these differences between the European followers of Caravaggio. By presenting the works on the basis of themes, it is immediately evident how each artist remained rooted in his own cultural background.

Masterpiece Caravaggio
The Vatican has agreed to loan one of the masterpieces by the Italian painter Caravaggio (1571-1610) to Centraal Museum Utrecht. The entombment of Christ is a monumental altarpiece measuring more than three by two meters. It is one of the most important pieces in the collection of the Vatican museums, and is therefore rarely loaned. It is the first time for this work to be displayed in the Netherlands. The work can be admired for just four weeks starting on 16 December 2018. Aside from Caravaggio’s Entombment, his St Jerome in Meditation from the Museum of Montserrat will also be on display, another piece that has never been exhibited in the Netherlands before. 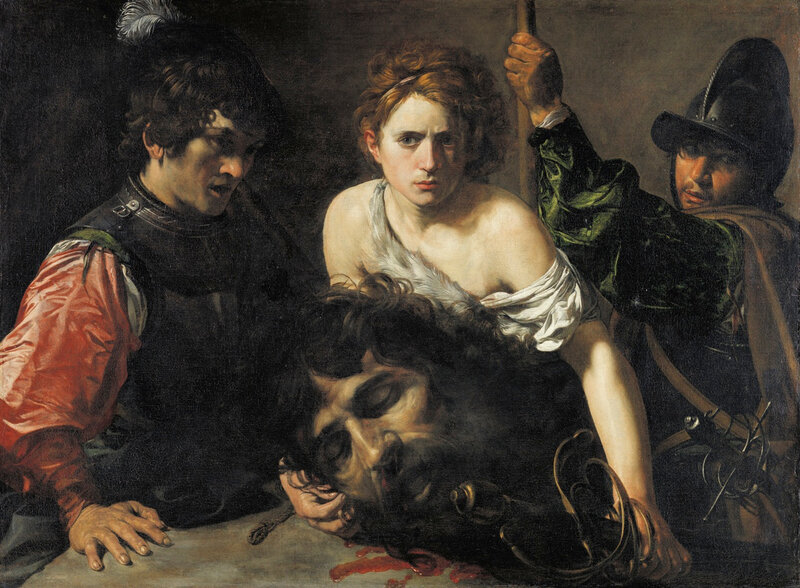 Gerard van Honthorst was very successful in Rome. Honthorst’s invention of illuminating his scenes from a hidden, indirect source of light became so famous that he was nicknamed ‘Gherardo delle Notti’: Gerard of the Nights. Just like Dirck van Baburen, he received important commissions for altar pieces, and works by both artists were purchased by important collectors such as Cardinal Giustiniani, who was also a patron of Caravaggio. Their paintings were hung in the halls of his palazzo, next to those of the Italian, Flemish, French and Spanish painters.

The exhibitions follows the three Utrecht artists on their Roman adventure, demonstrates how this affected their work, and displays their most accomplished pieces.