Centro Culturale Candiani exhibits over 70 works from the Hermitage in St. Petersburg

Centro Culturale Candiani exhibits over 70 works from the Hermitage in St. Petersburg VENICE.- Over 70 works from the Hermitage in St. Petersburg, including 20 paintings by great sixteenth to eighteenth-century Venetian masters, which return to Venice after centuries, appear alongside drawings and paintings from the Venetian civic collections, revealing shared aspects of collecting history between Venice and St. Petersburg.

Veronese, Titian, Tiepolo, Canaletto and Guardi
Works never before displayed in Italy and which indeed in some cases have never left the Hermitage are on show in Mestre, including two newly-attributed Carlevarijs and a singular late work by Jacopo Tintoretto that has never before been exhibited. 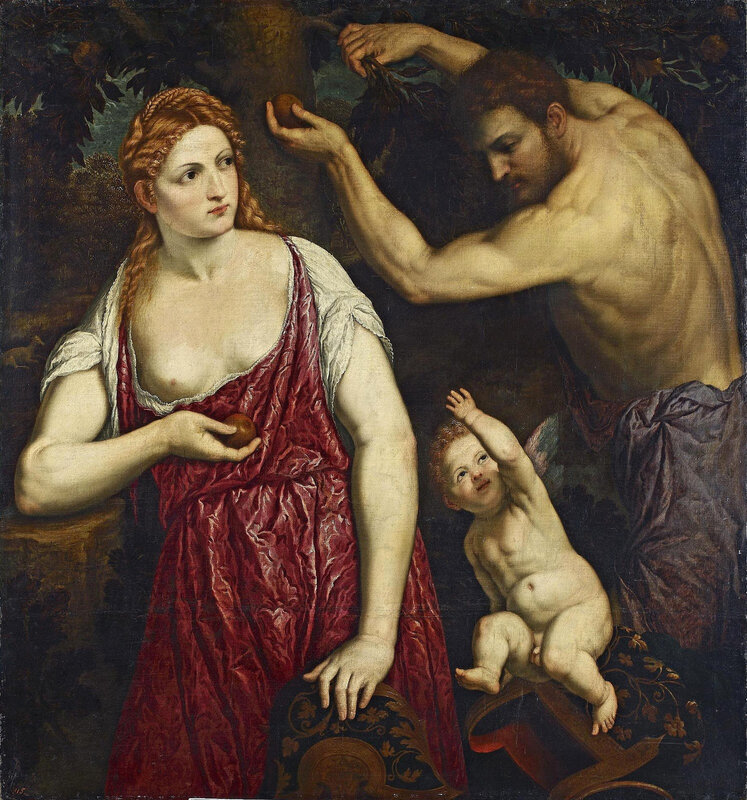 The State Hermitage Museum holds one of the greatest collections of Venetian art in the world. The story of its creation is one of the most fascinating chapters in the history of collecting, with extraordinary and unforeseen discoveries that still surprise us today.

Especially designed for the Centro Culturale Candiani exhibition site in Mestre on the Venetian mainland, the exhibition uses a group of paintings and drawings, some of which have never been shown before in Italy, to document the various routes that took Venetian art to the Hermitage, and in doing so brings to life the historic figures of collectors and merchants. 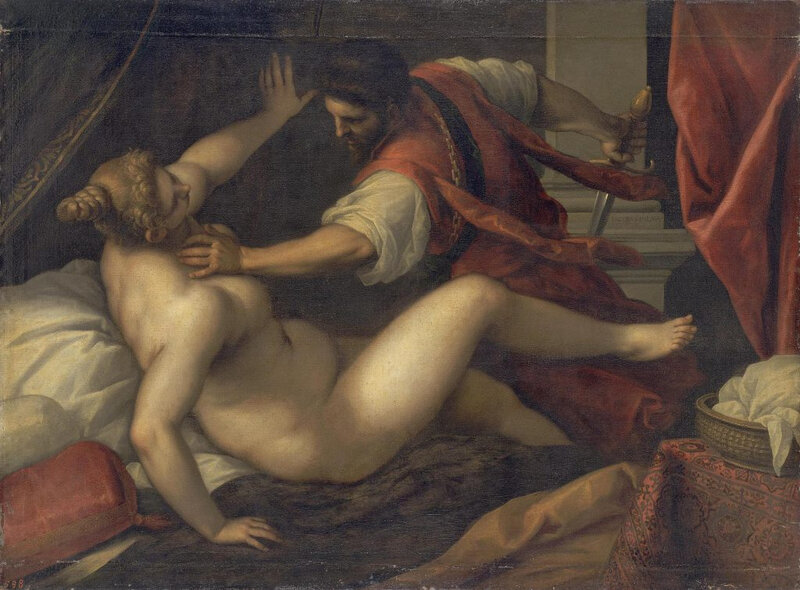 The works have been selected so that the history of each piece summarises a specific episode that led to the formation of the Venetian art collection at the Russian museum. On display are paintings by the greatest Venetian artists of the sixteenth century, such as Tiziano, Veronese, Tintoretto, Bellotto, Canaletto, Tiepolo and Guardi.

Relations between Venetian artists and their Russian patrons during the eighteenth century also are explored by presenting drawings by artists whose work is present both in the collections of the Fondazione Musei Civici di Venezia and in those of the Hermitage. One such example is Giacomo Quarenghi, 45 of whose drawings, mostly unpublished, are conserved by the Cabinet of Drawings and Prints in the Correr Museum. These are being accompanied by the drawings of Bartolomeo Tarsia, Pietro Antonio Novelli and Francesco Fontebasso, whose work for the Russian court exemplifies some of the most fertile moments of their creativity. Finally, “twin” collections of Giambattista Tiepolo’s work link Venice to St Petersburg: these are the Gatteri and Beurdeley albums, which contain chalk drawings on blue paper, a selection of which are being shown together for the first time.

This absolutely original exhibition, with masterpieces lent by one of the largest and most important museums in the world, is being held in an unconventional venue for displaying historic art. The event has been made possible due to collaboration between the City of Venice and the State Hermitage Museum, according to agreements between Italy and Russia for establishing an “Hermitage Italia”. 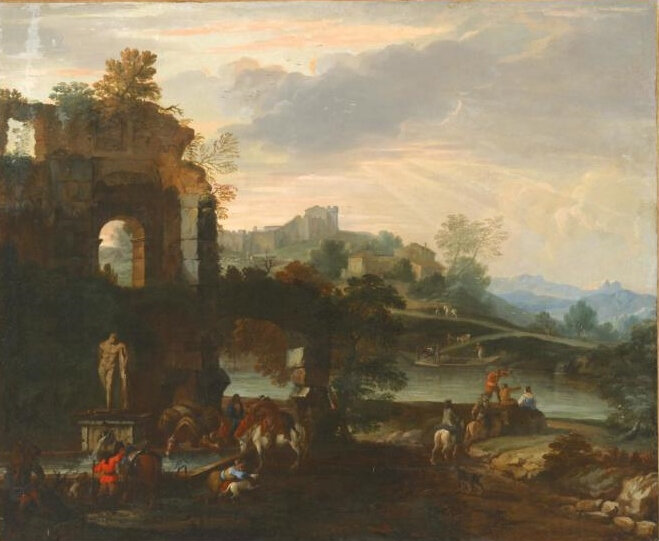 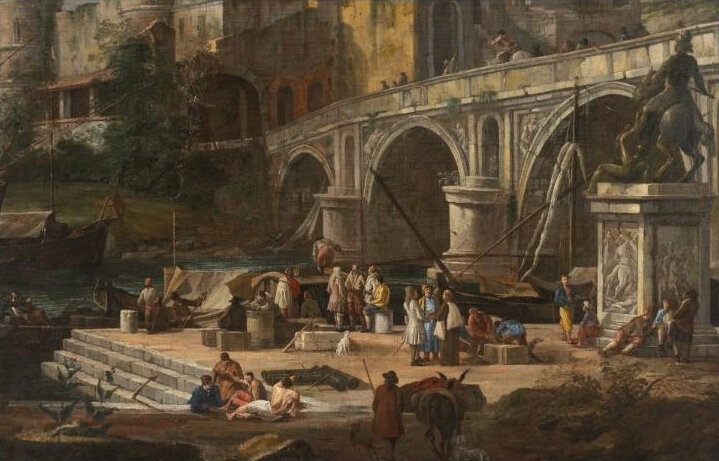 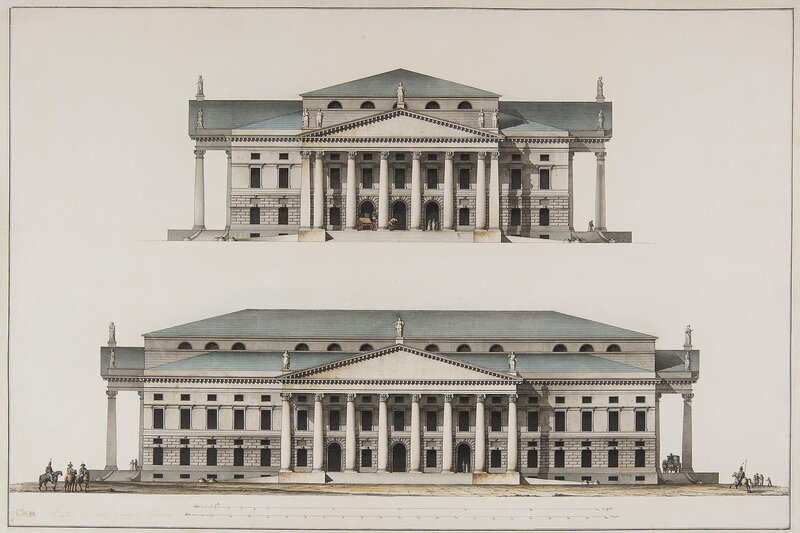