STOCKHOLM - In the spring and summer of 2019, Nationalmuseum will present the exhibition The Danish Golden Age, which comprises the very best of Danish painting from 1800 to 1864.

Although Denmark is a neighbour and the two countries share a common art history – the art that shaped Denmark’s image is surprisingly unknown in Sweden.

During the 19th century, art that combined equal parts magical and realistic imagery grew out of a society marked by great upheaval. In these works, a parallel universe emerged in which everyday misery was highlighted by its very absence. Drawing inspiration from their immediate surroundings, artists created irresistible images that invite the viewers to imagine themselves in another place, yet to find fascination in the virtually surreal attention to detail. Mundane scenes depicted with an incisive and realistic attention to detail are typical of the period. The images give today's viewer a sense of proximity to the people, society and nature of a bygone age.

The exhibition focuses on a number of key themes and on the social, political, economic and cultural conditions which were prerequisites for the art. These comprise familiar topics such as Copenhagen, the Danish Academy of Arts, the family, the artist at work, travel pictures, and landscape painting. Yet other themes encompass previously lesser-known topics, among them humor, intimacy and sensuality, as well as the painting of the late Golden Age. Interest in Danish art from the first half of the 1800s has grown in recent years, and the art scene in contemporary Denmark is now regarded as one of the most important in Europe. Several of the world's leading museums, including the Louvre in Paris, the National Gallery in London, and the Metropolitan Museum of Art in New York, have acquired works from the period which is usually referred to as the Danish Golden Age. This exhibition is one of the most ambitious analyses of the period’s art to be undertaken in many years. A wider interpretation
The Danish Gold Age began during the Napoleonic wars, the events of which included the British bombardment of Copenhagen in 1807. Artistically speaking, Christoffer Wilhelm Eckersberg's innovative views from Rome (circa 1815) heralded the advent of this era of art history.

In art historiography, 1848 is traditionally regarded as the end of the Danish Golden Age. It was in this year that the three leading artists of the era died. The same year saw the introduction of constitutional rule in Denmark, and war broke out between Denmark and the German-speaking population of the duchies of Schleswig and Holstein. However, this exhibition offers a different and wider interpretation. The end of the epoch is instead traced to 1864, when Denmark’s defeat in the war against Prussia marked both an artistic and a mental break with the harmonious, cohesive culture of the Danish Golden Age. This interpretation indicates a broader artistic scope and leaves room for more artists than just Eckersberg and his most prominent students. In addition, this perspective makes it possible to study the artists who continued to create long after 1850. 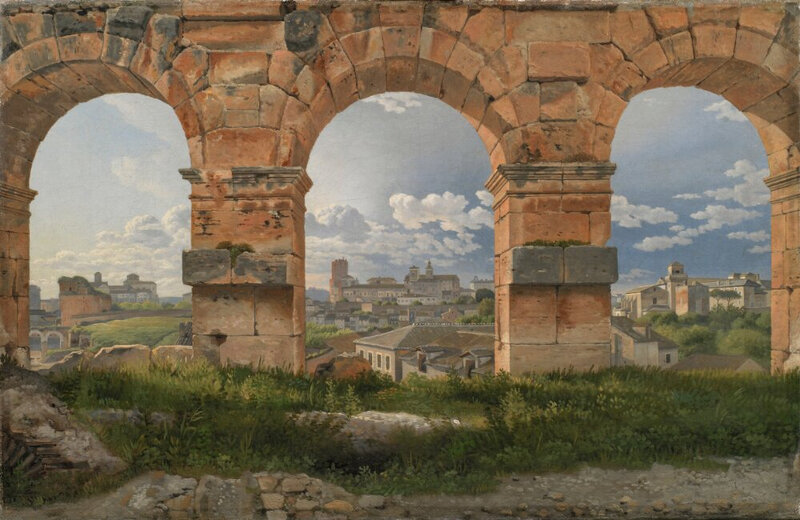 A joint production
The exhibition's commissioners are Peter Nørgaard Larsen and Annette Rosenvold Hvidt from the National Gallery of Denmark in Copenhagen and Magnus Olausson and Carl-Johan Olsson from Nationalmuseum in Stockholm. It is based on a concept developed by the late chief curator Kasper Monrad and is the result of collaboration between two Nordic national galleries. This has opened the door for a new interpretation of the era, one which positions the Danish Golden Age within the context of international art of the 19th century. The works come from the collections of the National Gallery of Denmark, Nationalmuseum, several Danish and international museums, and private collections. 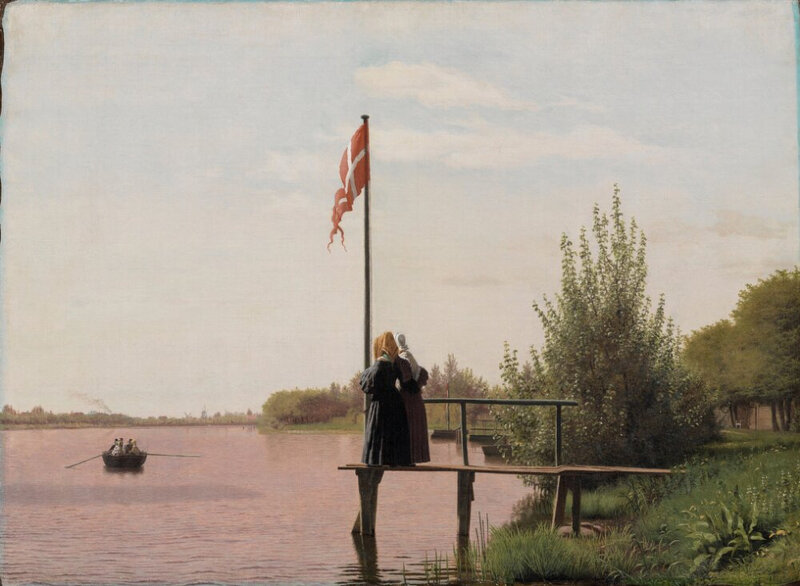 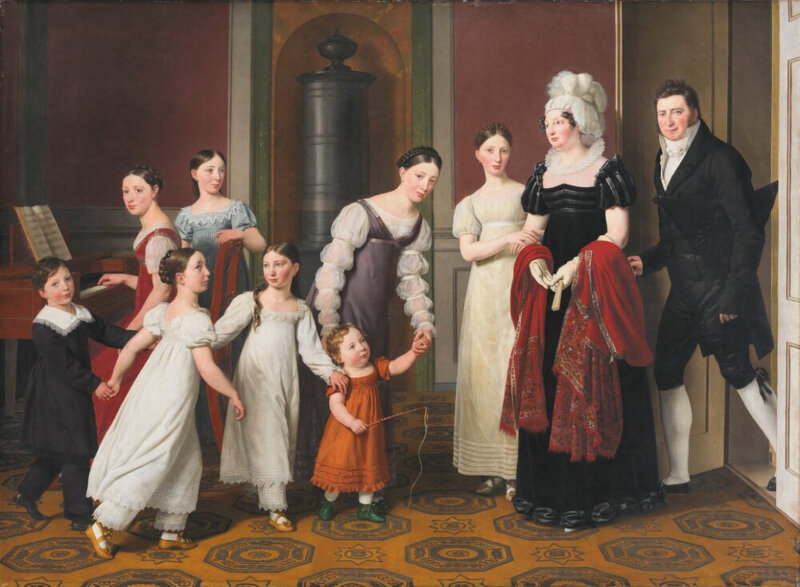 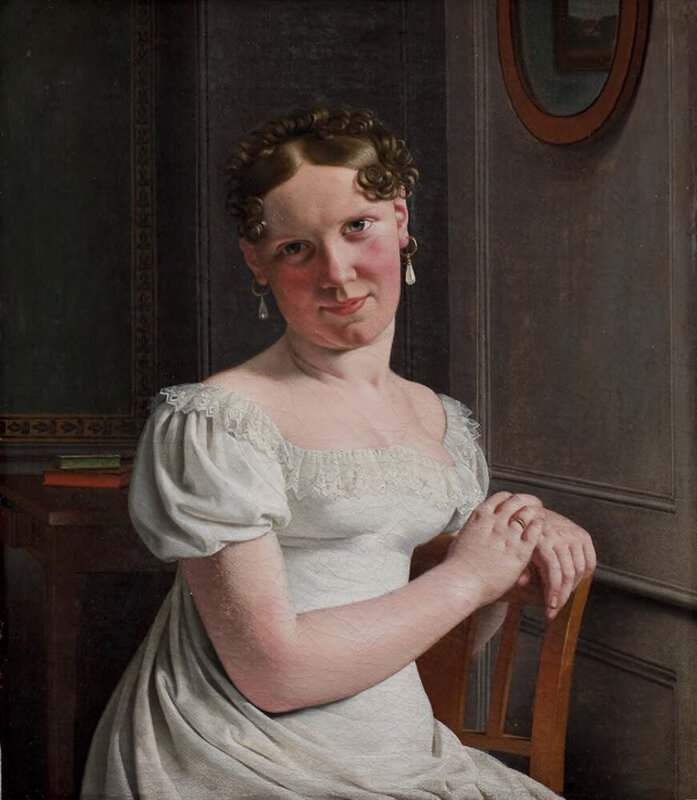 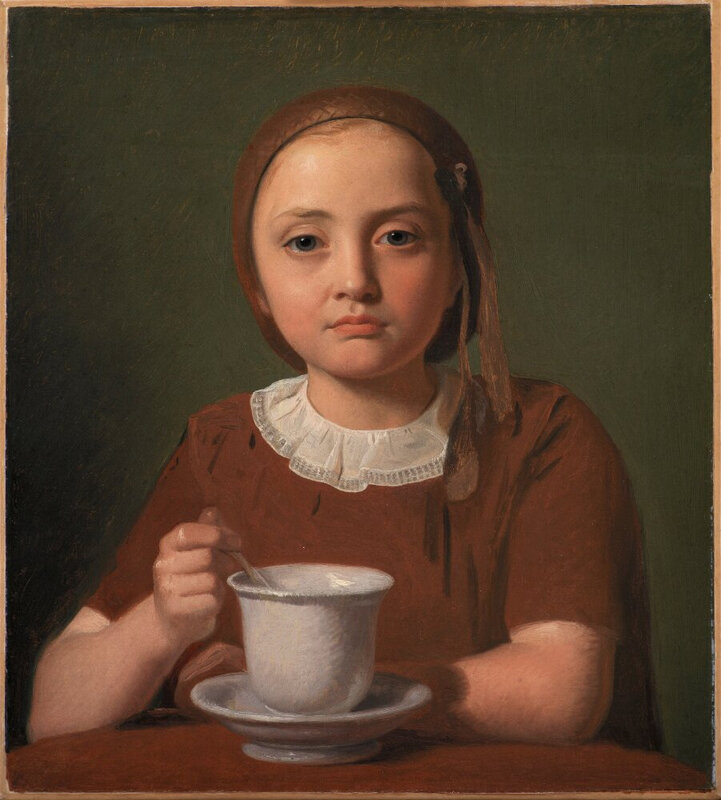 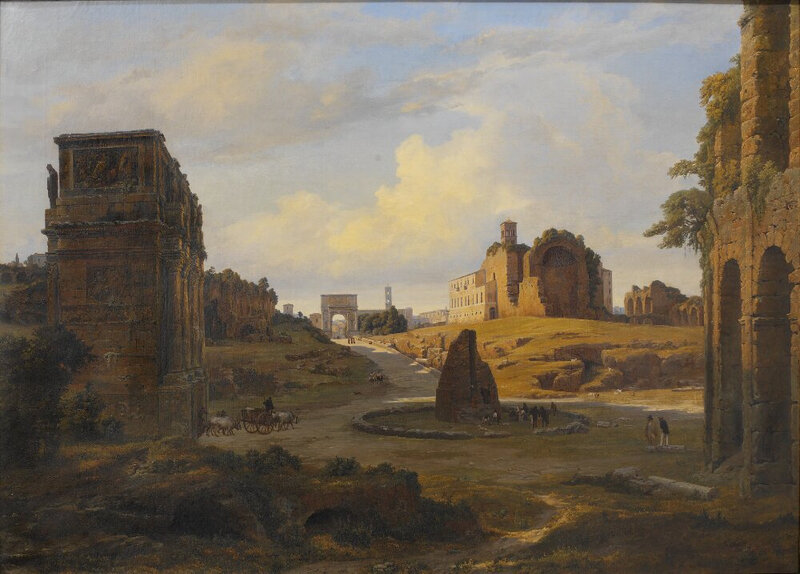 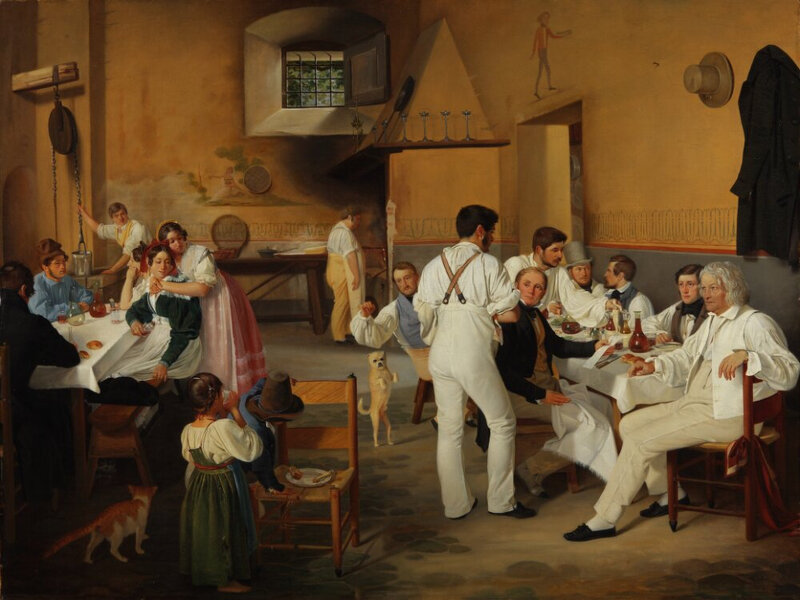 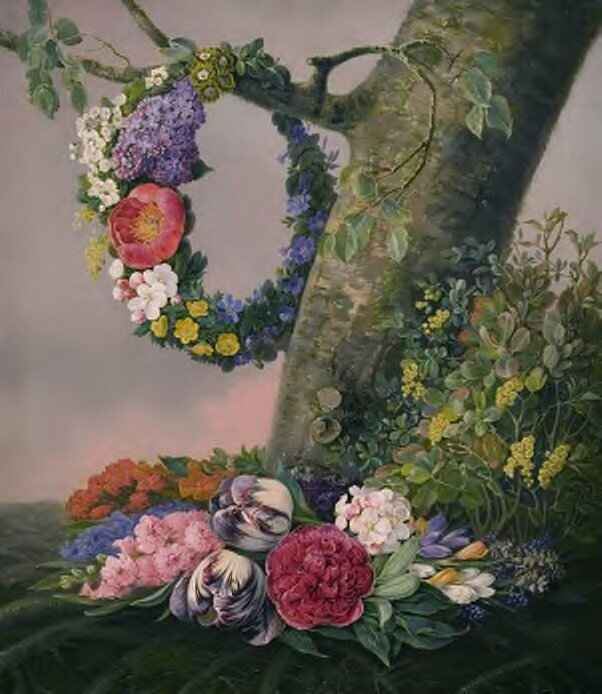 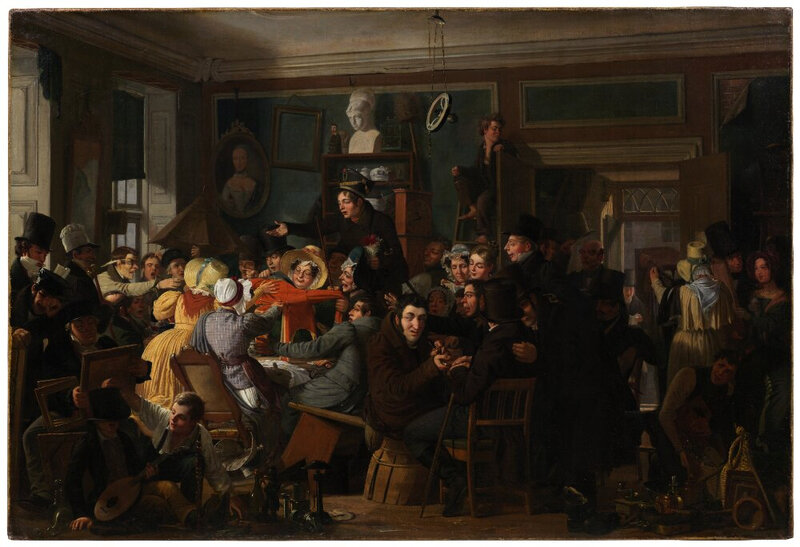 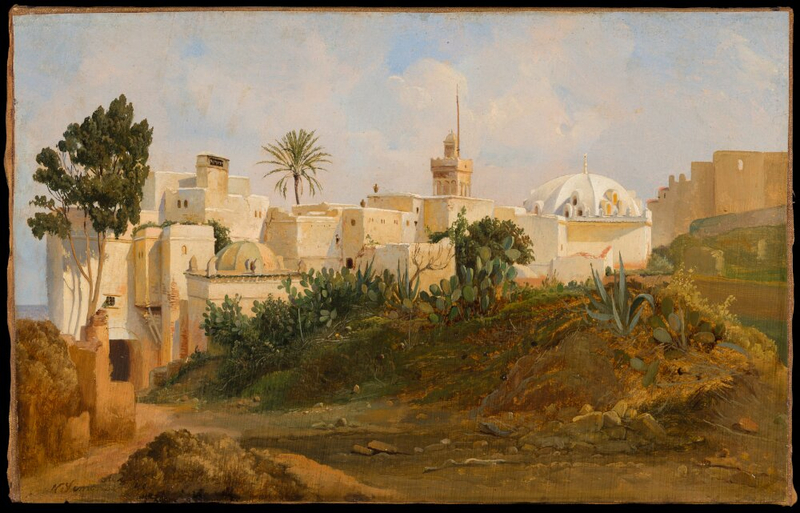