SAN DIEGO, CA.- The San Diego Museum of Art presents the exhibition Art & Empire: The Golden Age of Spain, featuring more than 100 outstanding works by leading artists from Spain and its global territories during the pivotal years of around 1600 to 1750. On view May 18, 2019 through Sept. 2, 2019, the exhibition showcases a wide variety of exquisite paintings, sculpture, and decorative arts produced throughout the Spanish-speaking world. This exhibition is the first in the U.S. to examine the notion of “Golden Age” beyond the shores of the Iberian Peninsula by bringing together works from Spain’s European, American, and Asian realms.

“Art & Empire: The Golden Age of Spain showcases the broad scope of the Spanish empire and helps bring context to some of the international treasures within the Museum’s permanent collection,” said Roxana Velásquez, Maruja Baldwin Executive Director of The San Diego Museum of Art. “Our renowned collection of Spanish art is on view alongside important works from private collections and major institutions around the world. This is an opportunity for San Diego and its visitors to see works by the most influential Spanish artists, including Diego Velázquez, whose work has transcended time and continues to inspire new generations of artists.”

Art & Empire: The Golden Age of Spain brings to life the extraordinary moment when Spain’s visual arts, architecture, literature, and music all reached unprecedented heights. More than 100 works of art are organized into four sections including The Courtly Image: Portraiture in the Hispanic World; The Birth of Naturalism; Art in the Service of Faith; Splendors of Daily Life and Global Materials, and represent more than 10 countries, including Belgium, Italy, Mexico, Peru and the Philippines.

In addition to organizing the exhibition, Dr. Michael Brown, the Museum’s Curator of European Art, is editor and contributing author of the accompanying, fully illustrated publication, which features essays by renowned art historians including Jonathan Brown, the preeminent authority on Spanish art, as well as Benito Navarrete Prieto, Sofía Sanabrais, and Jorge Rivas Pérez. There will also be a wide variety of public programming to complement the show, including a symposium featuring notable scholars from around the world, a lecture by Gabriele Finaldi, director of the National Gallery, London, as well as a film series, textile and cochineal dye workshops, performances by the San Diego Ballet, a Spanish jazz band, traditional Flamenco performances, community and outreach programs, and much more. 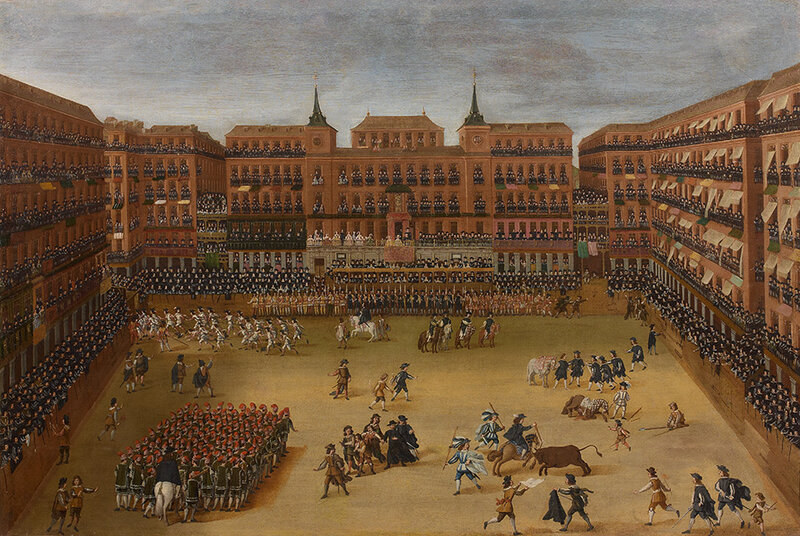 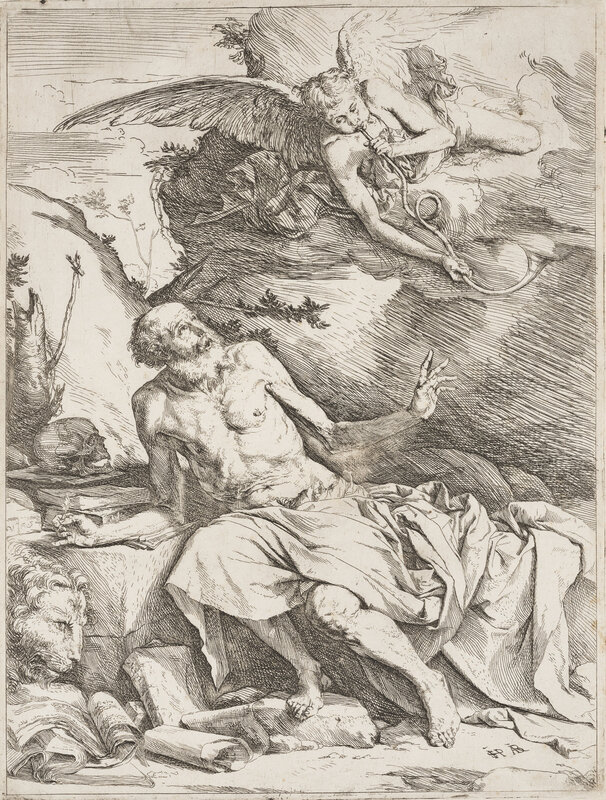 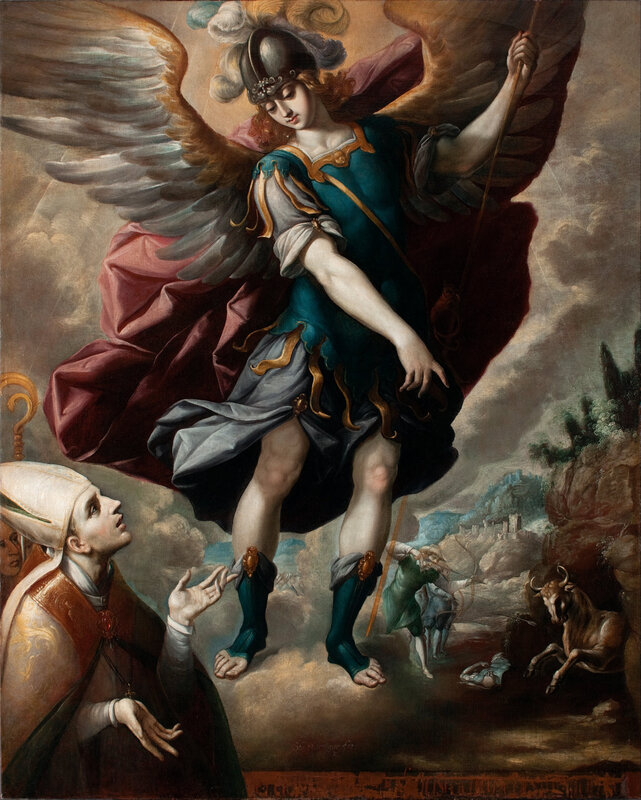