VIENNA.- Of all the groundbreaking art movements of the 1950s and 60s, Op Art has received the least amount of attention to date. It has often been discounted as too spectacular and showy and therefore not very profound. But this attitude fails to recognize Op Art’s unique ability to raise our awareness for the ambivalence of reality as it tangibly demonstrates that perception is far from objective but rather quite easy to destabilize and deceive. It shows us that how we see things always depends on our point of view.

The exhibition Vertigo. Op Art and a History of Deception 1520—1970 unfurls a whole panorama of artistic works that confound the senses, ranging from panel paintings, reliefs, and (kinetic) objects to installations and experiential spaces, to film and computer-generated or computer-controlled art. 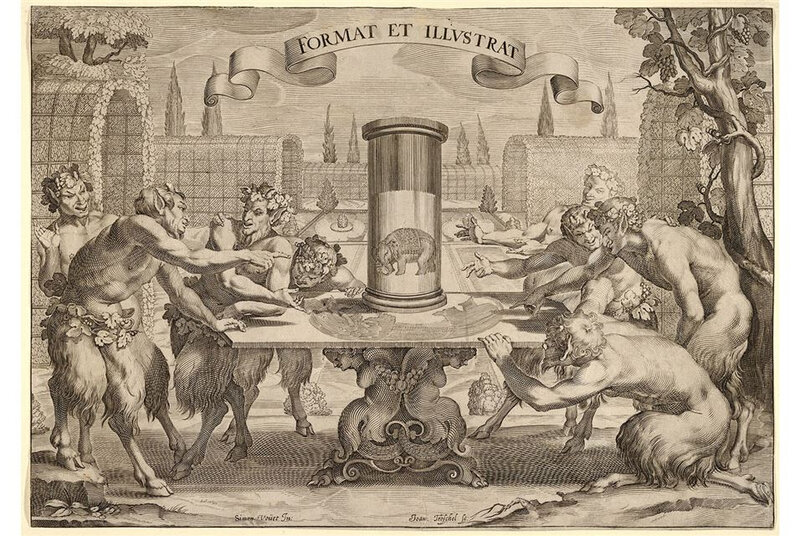 The title of the exhibition was taken from Alfred Hitchcock’s famous 1958 film. In the show, as in the film, the term vertigo is ambiguous, meaning both a physical phenomenon and a sensory and cognitive deception. The main character in the movie suffers from a fear of heights that makes him dizzy, rendering him vulnerable to deception not only of the senses. The "Vertigo effect" achieved with the camera work went down in cinematic history, used in a key scene set on a spiral staircase leading up to a tower to irresistibly draw the viewer’s gaze downwards in a dizzying spiral into the abyss. This sequence manages to keenly convey to the viewer the physical reaction felt by the character. Likewise legendary are the film’s opening credits, featuring a long shot of an eye in which a spiral begins to spin, gradually seguing into an abstract play of seemingly infinite spiral movements. This was the work of the designer Saul Bass and the animation artist James Whitney, the latter a pioneer of abstract film and animation techniques who is also represented in the exhibition.

Op Art pieces are by no means directed solely at the sense of sight but instead impart experiences that affect the entire body. It is no coincidence that Bridget Riley chooses titles for her pictures such as Blaze, Static, Cataract, Hesitate, and Climax, terms for extreme physical reactions or states. Tony Conrad for his part subjected the viewers of his flicker film to the risk of epileptic seizures. In order to bring about the intended effects, Op Art and its associated kinetic art forms in addition demand that the viewer be in motion in front of or in relation to the work. Theoretical underpinnings for this approach can be found for example in Umberto Eco’s book Opera Aperta (1962), in which the author recognizes viewers as active participants in the constitution of the artworks—indeed, even as a necessary condition for their completeness. Based on this concept, Eco as a thinker and Op Art as an artistic movement became early protagonists in the participatory art of the second half of the twentieth century and postmodern thought in general. Umberto Eco notably also became an early Op Art theorist with his text Arte programmata, likewise published in 1962.

In formal terms, Op Art works, which for the most part make use of a geometric vocabulary, are part of the 20th-century tradition of abstract concrete art, which also includes the Minimal Art that came onto the scene in the 1960s (and thus at a late date). Op Art is distinguished from these other forms, however, in its pronounced departure from the comfort zone of harmonious moderation in favor of dramatic effects, distortions, and other forms of sensory overload. Op Art is thus committed to the principle of the anti-classical, which is why the exhibition’s curators view it as the mannerist iteration of concrete art. With this frame of reference in mind, the show includes carefully selected examples of anti-classical art from the 16th to the 18th centuries, as well as forerunners to Op Art from the first half of the twentieth century. These works illustrate how an engagement with vibrating patterns, pulsating and fleeting afterimages, paradoxical spatial illusions, anamorphoses, moiré and shifting effects, as well as other methods of optical illusion and physical influences, can already be found in earlier eras as counterpoints to more "classical" artistic approaches.

The exhibition display in the form of a labyrinth, a topos repeatedly deployed in Mannerism but also in Op Art, picks up on the play of illusions and the bewilderment of senses found in the artworks. Already before stepping into the exhibition, in the exterior, visitors are familiarized with this art form. The French-Venezuelan artist Carlos Cruz-Diez, represented in Vertigo with a work from the 1960s, created a "promenade cromatique" for the stairway from the MQ courtyard to the mumok entrance. The floor work offers a first notion of a game of perception, before the visitors enter the exhibiton spaces themselves.

This exhibition was initiated by mumok and is implemented in cooperation with Kunstmuseum Stuttgart, where it will be shown in late 2019. Vertigo. Op Art and a History of Deception 1520—1970 is generously supported by Art Mentor Foundation Lucerne. 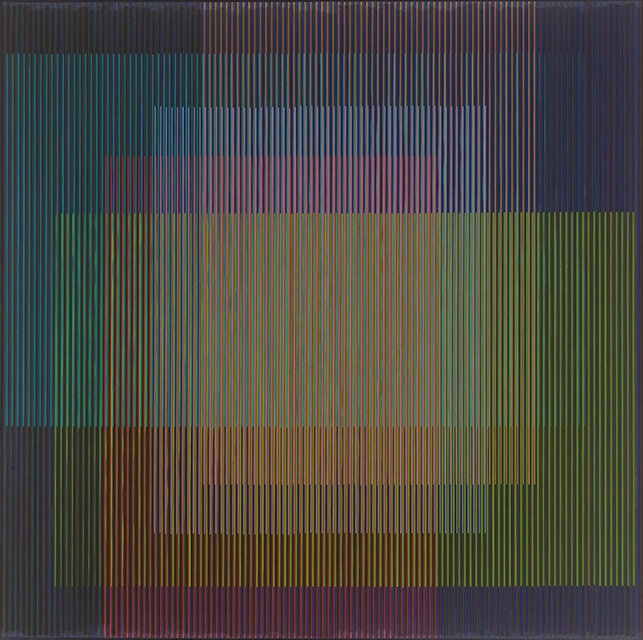