The exhibition, featuring 44 works by Paul Cézanne, Edgar Degas, Vincent van Gogh, Claude Monet, Berthe Morisot, Pierre-Auguste Renoir, and others, is comprised of Impressionist and Post-Impressionist works from the collections of the DIA and the Albright-Knox. The exhibition celebrates the centenary of the birth of Ralph C. Wilson, Jr. Wilson, who lived in the Detroit area for the majority of his life and was the founder and owner of the Buffalo Bills, endowed the Ralph C. Wilson, Jr. Foundation at his death in 2014. Many of the paintings in the exhibition have never been shown in Detroit before. Jill Shaw, the DIA’s Rebecca A. Boylan and Thomas W. Sidlik Curator of European Art, 1850–1970 and co-curator of the exhibition stated, “Mr. Wilson’s favorite artist was Monet, and we are thrilled to feature two splendid examples of the artist’s work in this exhibition. We look forward to presenting our masterpieces with those from the Albright-Knox. The two collections are complementary, and the exhibition will draw out connections between Mr. Wilson’s life of integrity, hard work and honesty, and the subjects in the art he collected.”

Images of the French countryside, Parisian cafés, and dancers are featured in the exhibition and exemplify the simple pleasures and hard work that Mr. Wilson valued in his own life. The exhibition is also a testament to the power of collaboration among artists, museums and cities. It honors the connection between Detroit and Buffalo—two cities that were incredibly dear to Mr. Wilson and that take pride in hard work ethic and practical sensibilities. 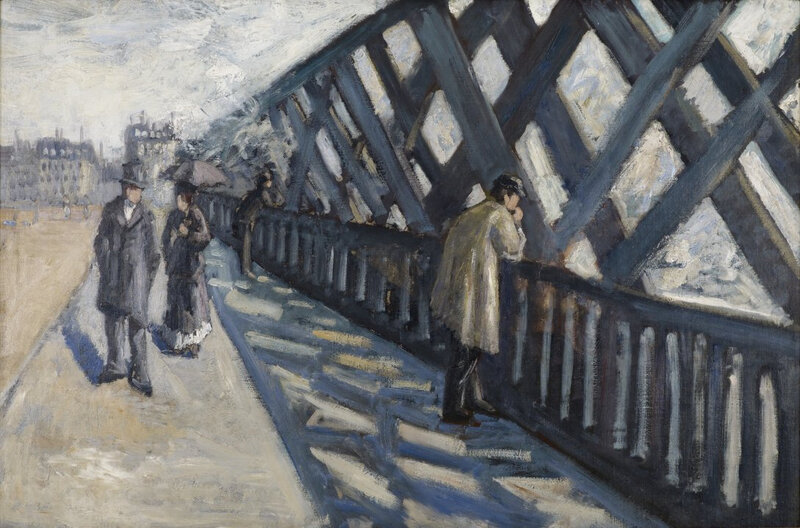 Ralph C. Wilson, Jr. graduated from Detroit University School (now University Liggett School) and attended the University of Michigan Law School before enlisting in the Navy during World War Two. Building from his father’s insurance company, Wilson later owned several manufacturing and construction businesses along with radio and television outlets. In 1959, he founded the Buffalo Bills and remained actively committed to the team for the rest of his life.

Wilson began collecting Impressionist art in the 1990s, and he and his wife Mary enjoyed displaying it in their Grosse Pointe Shores home. DIA Director Salvador Salort-Pons said, “Mr. Wilson’s legacy has left an indelible impression on the cities of Buffalo and Detroit. This exhibition of European masterpieces is a tribute to the art of everyday life. The revolutionary candor of the Impressionists and Post-Impressionists matched the direct and practical way Mr. Wilson charged full-force into every aspect of his own life.” 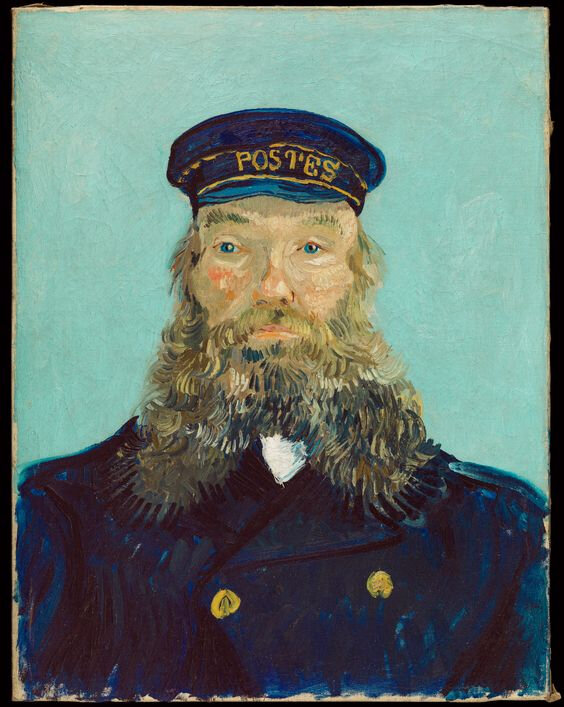 The exhibition includes deeply intimate works, such as Morisot’s Woman Sewing (ca. 1879) in addition to landscapes such as Renoir’s Clearing in the Woods (1865) and Van Gogh’s The Old Mill (1888). It also features several of Degas’s celebrated paintings and sculptures of dancers and performers, as well as Monet’s Towpath at Argenteuil, Winter (1875–76), and Cézanne’s Morning in Provence (1900–6). The exhibition also displays scenes of leisure and urban life, including Henri Gervex’s Café Scene in Paris (1877), on view only in the Detroit exhibition, and James Tissot’s Political Woman (1883–85).

This exhibition was co-curated by Jill Shaw, Rebecca A. Boylan and Thomas W. Sidlik Curator of European Art, 1850–1970 at the DIA, and Holly E. Hughes, Godin-Spaulding Curator & Curator for the Collection at the Albright-Knox Art Gallery. The Detroit presentation features 24 works from the DIA’s collection and 20 on loan from the Albright-Knox. 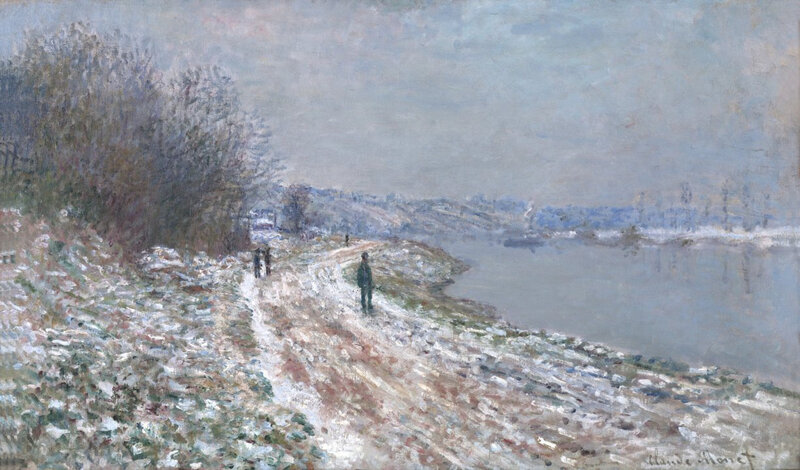 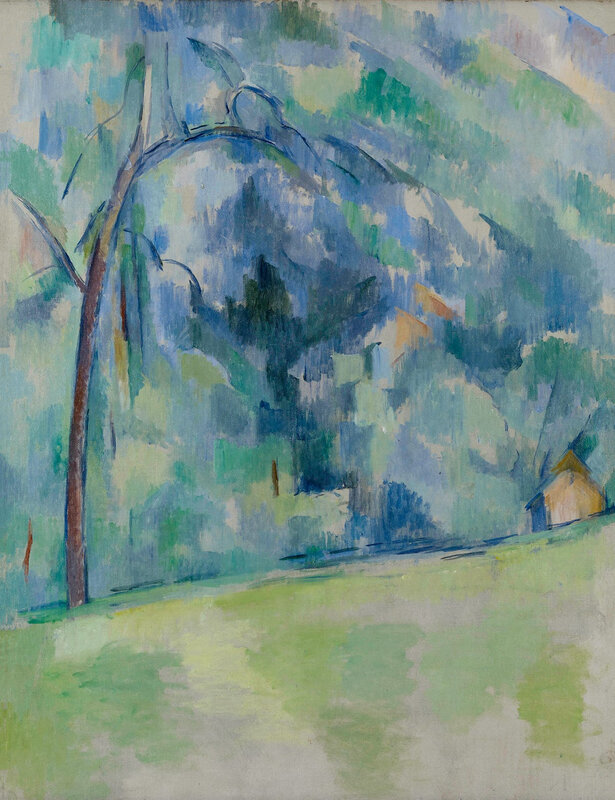