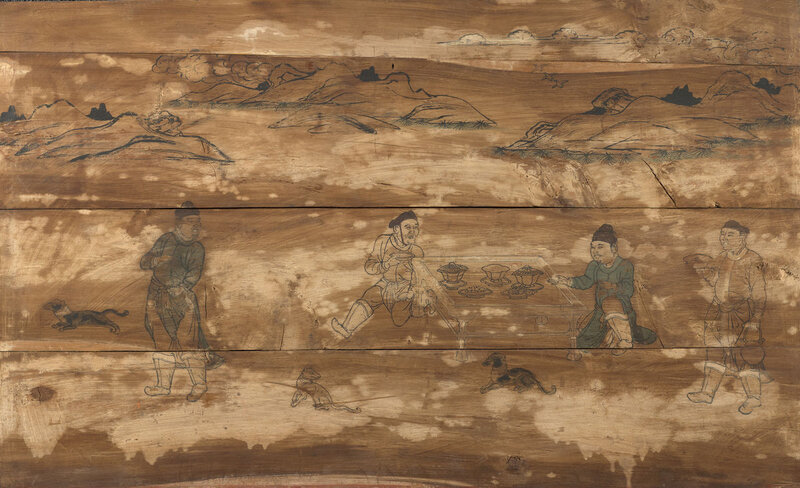 PRINCETON, N.J. – The art of feasting will bring to life a remarkable epoch of cultural flourishing, economic development and foreign exchange in Chinese history in a groundbreaking exhibition premiering this fall. The Eternal Feast: Banqueting in Chinese Art from the 10th to the 14th Century is the first project to investigate how depictions of feasts from the influential Liao (907-1125), Song (960-1279) and Yuan (1279-1368) dynasties are singularly positioned to shed light on one of the most enduring and important facets of the Chinese tradition – the eternal connection between life and the afterlife. Rare, early paintings, including an important suite of tomb paintings exhibited together for the first time, form the focal points of the exhibition. The paintings will be accompanied by finely made luxury items that were present at such feasts, including ceramic, lacquer, metal and stone objects, as well as textiles and jewelry that would have been worn at banquets.

The Eternal Feast: Banqueting in Chinese Art from the 10th to the 14th Century is curated by Zoe S. Kwok, assistant curator of Asian art at the Princeton University Art Museum. It will be on view at Princeton, the exhibition’s sole venue, from Oct. 19, 2019 through Feb. 16, 2020. The Princeton University Art Museum holds one of the most important collections of Chinese painting and calligraphy outside of Asia. “With one of the most distinguished collections of Asian art in the U.S., whose origins date to a number of gifts that came to us in the 1880s, Princeton is dedicated to developing new scholarship and provoking new ways of thinking about the arts of China for the benefit of our campus and wider global communities,” said James Steward, Nancy A. Nasher–David J. Haemisegger, Class of 1976, director.

Throughout the history of China, banquets were the preeminent social gathering for privileged elites – celebratory occasions that fostered semi-ritualized forms of social interaction over food and drink. These elaborate feasts were also crucially important events for elite society, not only as powerful opportunities to form and regulate relationships among the living but also for extending those relationships into the afterlife. The Eternal Feast examines how these themes – human interaction among the living and connecting the living with the dead – are presented in paintings of banquets from the Liao, Song and Yuan dynasties. The exhibition, which features approximately 50 objects, is organized in three sections – Ladies Banqueting in Seclusion, Gentlemen Feasting as Scholarly Business, and Dining in the Afterlife. Related aspects of elite feasting – including costume, cuisine, music and dance, as well as burial customs, architecture and gardens, artistic patronage and painterly practice – will also be explored, offering a window into life, death, cuisine and art during a time period whose cultural significance extends in China to the present day.

The exhibition is accompanied by a richly illustrated publication authored by Kwok that further elucidates the importance of feasting as a social and ritual activity in China since the Bronze Age. Published by the Princeton University Art Museum and distributed by Yale University Press, the catalogue’s core essay combines art-historical inquiry with studies of religion, gender, the politics of power and material culture, generating a nuanced understanding of art from the Liao-Song-Yuan dynasties, which is built upon in individual catalogue entries for the objects on view in the exhibition. The Eternal Feast: Banqueting in Chinese Art from the 10th to the 14th Century on view exclusively at the Princeton University Art Museum, from Oct. 19, 2019 through Feb. 16, 2020. 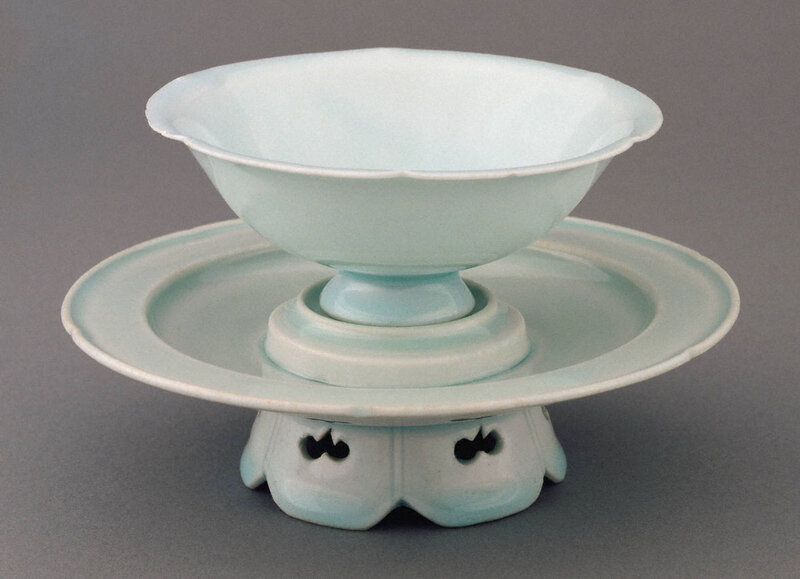