DRESDEN.- August the Strong’s Royal State Apartments (Paraderäume) and the Porcelain Cabinet in the Turmzimmer (Tower Room) were opened on Saturday, 28 Saturday 2019, marking the culmination of the restoration of Dresden’s Residenzschloss, which started in 1986. The prestigious suite of rooms in the west wing – conceived by the Elector-King personally as a ceremonial centrepiece of his residence – takes visitors to the pinnacle of ostentatious princely splendour on their tour of the museum palace. Together with original artworks from several of Staatliche Kunstsammlungen Dresden’s museums, the painstakingly restored rooms form a unique ensemble of museum-grade rooms. The harmonious interplay of wall textiles, paintings, precious ornamental furniture and porcelains, magnificent robes of state and August the Strong’s royal insignia let visitors experience both the standard of European artistry in the early 18th century and the ceremonial court culture.

August the Strong opened the State Apartments exactly 300 years ago, in September 1719, to celebrate the wedding of Crown Prince Friedrich August and daughter of the Emperor and Archduchess Maria Josepha of Austria. The construction and craft works continued from March 1717 to 2 September 1719 – the day on which the Habsburgian daughter-in-law of August the Strong and his wife Christiane Eberhardine was welcomed in the new staterooms. Not only were the nine rooms of the State Apartments built in the west wing to mark this occasion, the entire second floor of the palace was renovated. The resulting ceremonial, prestigious suite began at the Englische Treppe (English Staircase) and led on through the Riesensaal (Hall of the Giants) and the Turmzimmer (Tower Room) to the west wing. It housed the most important ceremonial and splendid rooms in the residence, enabling the Prince-Elector of Saxony to prove that his palace was truly the palace of a king, rivalling the residences of other European kings and the Emperor. The interiors grow increasingly luxurious from room to room: Whether in the corner state room to the two antechambers, to the audience chamber and the state bedroom, the rooms seemed to outdo one another in the number and splendour of the candelabras, wall textiles and furniture. This prestigious suite combined touches of the ceremonial style of the French royal court at Versailles with that at the imperial court of Vienna, whereby the state bedroom in the Viennese tradition was used as the most private ceremonial venue, and not for the opulent lever, the morning reception, as was the case under Louis XIV.

In 1997, the Saxon State Government decided that the ceremonial rooms, which had been completely destroyed in the Second World War, should be rebuilt as far as possible. The present meticulous restoration of the rooms to their historic, 18th century condition is an immense achievement by Staatsbetriebe Sächsische Immobilien- und Baumanagement (Saxon Real Estate and Construction Management, SIB) and many regional and international artists and craftspeople. Comprehensive records allowed the rooms to be restored as closely as possible to the original. For instance, Louis de Silvestre’s monumental ceiling paintings were recreated based on colour photographs taken in 1942/1944. The preserved baroque ornamental textiles of the audience chamber with pilasters adorned in intricate gold embroidery and trim were restored and the crimson silk velvet was reproduced to cover the entire wall surface with ‘thread-true’ recreations based on a fragment. Lost tapestries were replicated based on comparable examples. Overall, 300 craft firms from around Europe that have preserved the traditional skills worked together on this project. Thanks to timely removal for safekeeping, many of the precious items of furniture from the early 18th century and the following decades, which were in the ceremonial rooms’ inventory, were preserved. They had been stored by the Kunstgewerbemuseum (Museum of Decorative Arts) since the end of the Second World War: the throne, rare silver furniture from Augsburg, French ornamental furniture using the Boulle marquetry technique. Paintings and overdoors by Louis de Silvestre from Gemäldegalerie Alte Meister now complete the current restoration project. As surviving historical pieces, the preserved originals tell the tale of the original interior and the rooms’ eventful past.

In four other rooms that, like the restored State Apartments, are in the west wing, exhibits from the Rüstkammer (Armoury) showcase the overwhelming splendour with which August the Strong staged his own persona and power. The two retirades (private refuges) – a suite of rooms leading from the corner state room to the state bedroom – house an exhibition on the ‘Royal Wardrobe’ of the Elector-King. The robes of state reflect his biography and significant events in his reign. Precious royal baroque fashions from the baroque period share space with August the Strong’s favourite weapons and diplomatic gifts received from the kings of Europe and the Czar. The picture cabinets located behind the audience chamber are dedicated to his royal majesty August the Strong and his son Augustus III. Besides the royal insignia of the Saxon-Polish union, the figurine dressed in the coronation regalia of 1697 with the face of August the Strong from the life mask of 1704 is particularly impressive. Other royal artefacts, like the Saxon electoral hat and the ceremonial royal flags and swords of Poland and Lithuania, reveal the European dimension of the linked Saxon and Polish monarchy. The route to the State Apartments also takes visitors through the 100 m² Turmzimmer (Tower Room) in Hausmannsturm of the Residenzschloss. At the time of the wedding, August the Strong displayed his state treasury in the form of the exceptionally precious monumental silver vessels on pedestals and wall shelves there. In the 1730s under August III, the silver buffet was turned into a porcelain cabinet that went on to serve as a prominent showroom for the electoral and royal porcelain collection for 200 years. Now hosting a selection of porcelain, the recreated room has regained its historical function. It houses unique masterpieces from the manufactory in Meissen, like the Johann Joachim Kaendler’s outstanding, highly sculptural vases depicting the elements, returning to their original home after more than 75 years in the depot.

Eva-Maria Stange, State Minister for Higher Education, Research and the Arts: “Restoring the State Apartments to their resplendent former glory, gives the Residenzschloss its soul back. Visitors to the rooms get a great impression of life in the royal court. We must also remember that the principality and its prosperity were built on the work and hardships of the miners who extracted the silver that made Saxony rich, among other things. Even at that time, the economy, science and the arts stimulated one another, creating the admirable halo effect that is still maintained today.” Marion Ackermann, Director General of Staatliche Kunstsammlungen Dresden: “When opened in 1719, August the Strong’s State Apartments and the Tower Room were the expression of an axiomatically European understanding of culture. Influences from many European countries inspired the efforts to attain perfection and outstanding artistic achievements. 300 years later, we can experience this phenomenon again: It was only the cooperation of many extraordinary Saxon and European craftspeople, artists and restorers, who still master the ancient techniques at a high level that made restoration of the State Apartments, and the Tower Room as a Porcelain Cabinet possible. With respect and admiration, I would like to thank everyone who worked on the project under the guidance of Staatsbetrieb Sächsisches Immobilien- und Baumanagement and collaborated to complete this unique architectural masterpiece.”

Dirk Syndram, Director of Grünes Gewölbe and Rüstkammer: “Nowhere else can you feel as close to August the Strong as in the State Apartments. And no other rule of baroque Europe left behind so many, so magnificent and so personal material testimonies to his time. These many originals make the splendour with which August the Strong surrounded himself directly tangible." Gérard (II) Scotin after Raymond Leplat, The audience chamber at the reception of the bride in the Dresden Castle on 2 September 1719, before 1728, Kupferstich-Kabinett, SKD © SKD, Photo: Herbert Boswank. 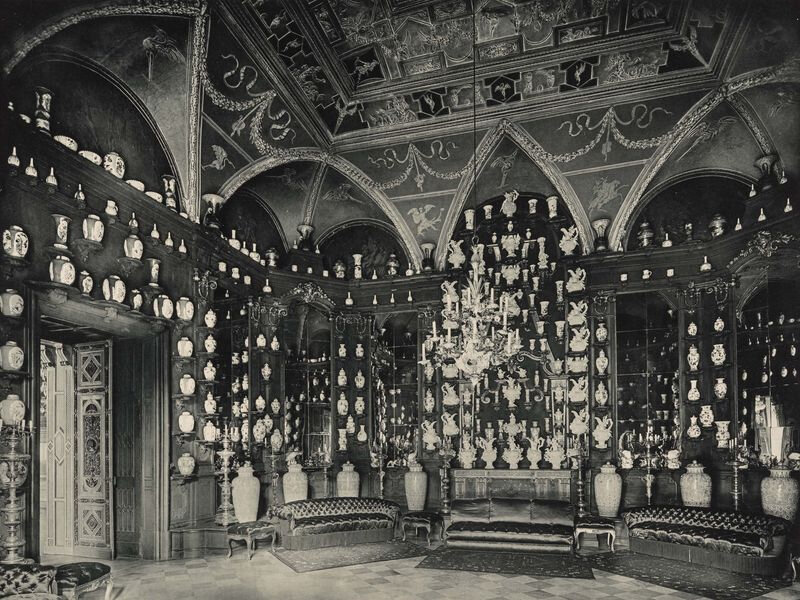 The tower room in the Dresden Residenzschloss, 1896. In: The royal castle in Dresden, 1896, panel 20 © Photo and print by Römmler & Jonas, Reproduction: SKD, Andreas Diesend. 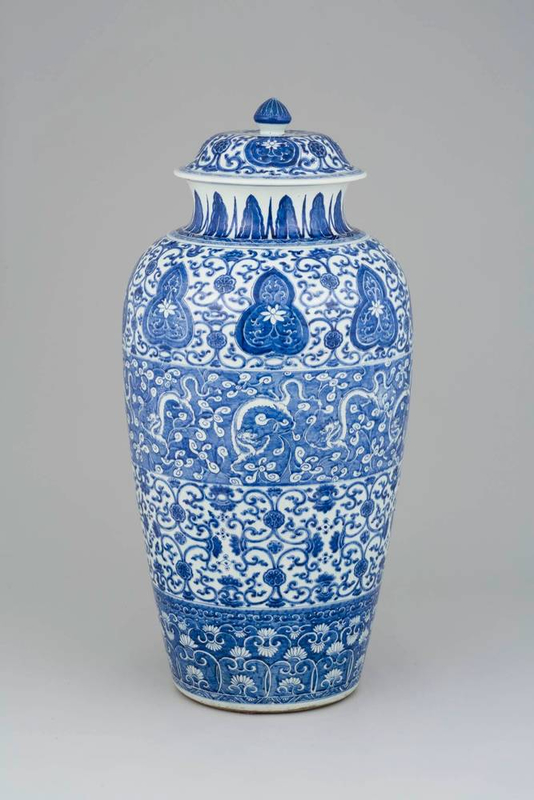 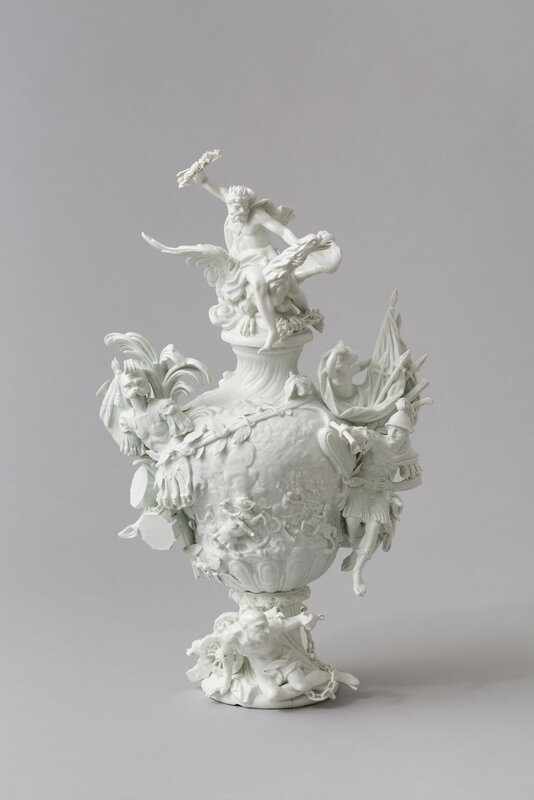 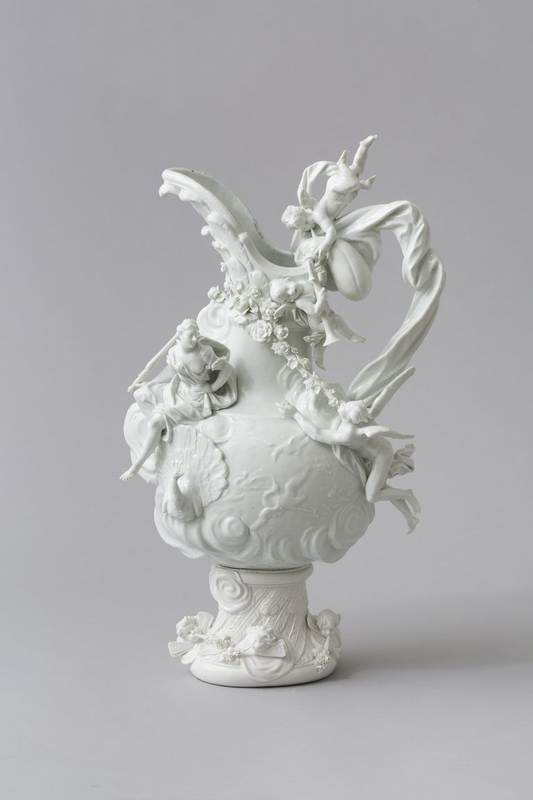 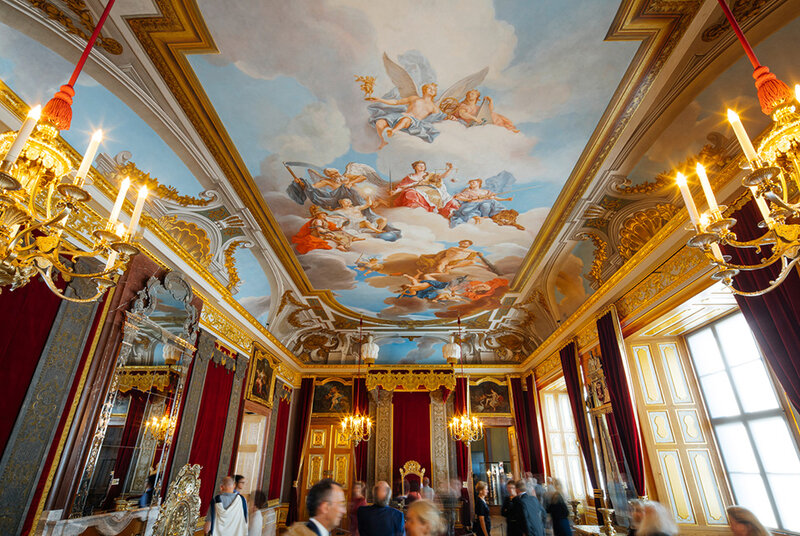