TORONTO.- Famous at a young age, Peter Paul Rubens (1577-1640) remains one of the most renowned painters in Western art history. Featuring over 30 large-scale paintings – including several never before shown in North America – and about 20 works on paper, Early Rubens is an ambitious and revealing exhibition of works the Flemish painter produced between 1609 to 1621. This period, when Antwerp experienced a pause in a violent war, aligns with Rubens’s return to Antwerp and his rise to prominence on the world stage. Opening at the AGO on Oct. 12, 2019, Early Rubens is organized in partnership with the Fine Arts Museums, San Francisco (FAMSF) and is curated by Dr. Sasha Suda, the AGO’s Curator of European Art, and Dr. Kirk Nickel, Assistant Curator of European Painting, FAMSF. The exhibition runs in Toronto to Jan. 5, 2020.

Rubens’s virtuosic artworks confront the viewer with their bold approach to storytelling. His dramatic flair is matched only by the ambition and scale of the works. On loan from the National Gallery of Art in Washington, D.C., Daniel and the Lions’ Den (1614/1615), is a harrowing painting over 7-feet wide, which situates viewers inside the den alongside an anguished Daniel and 10 near-to-life-size lions. With similar immediacy and attention to detail but on an even grander scale, Rubens invites visitors to join a circle of hunters attacking their prey in The Boar Hunt, c.1615-17, on loan from the Musée des Beaux-Arts, Marseille. Featuring loans from museums across Europe and North America including The Met, LACMA, the Rijksmuseum, the National Gallery of Art in Washington D.C., the British Museum, and the Getty Museum, the exhibition includes paintings on panel and canvas, prints and drawings. The exhibition provides important context for two works from the AGO Collection: The Massacre of the Innocents from 1610 and Rubens’s largest and most realized oil sketch The Raising of the Cross, from 1638. Measuring 4.5 feet by 6 feet, The Massacre distils the depth of the artist’s learning in Italy, and underscores his devotion to confronting his viewer with brutal truths.

“Early Rubens is the story of a painter and his city, of how Rubens’s return to his chosen home at a particular moment in history sparked in Antwerp an artistic, intellectual, and commercial revitalization,” says Dr. Sasha Suda, AGO Curator of European Art. “The Massacre of the Innocents is a centerpiece of the AGO Collection and this exhibition. The Massacre of the Innocents not only highlights Rubens’s achievement as a painter, it provides powerful insight into the mindset of the citizens of Antwerp in 1610, giving expression to their collective trauma. I’m excited for our visitors to see it in a new way, and to understand the incredibly important place it holds in Rubens’s development.”

“What distinguished Rubens and made his pictures so thrilling for his early viewers, was his ability to re-interpret important models he encountered both on the Italian peninsula and in the Low Countries through his own developing sense for vibrant, naturalistic color and his virtuoso brushwork,” says Dr. Kirk Nickel, assistant curator of European painting at the Fine Arts Museums of San Francisco. “His inclination to work quickly and at a large scale were essential for Rubens’s success in repopulating the city's churches with religious images, even while he painted startling episodes of ancient valor, obscure Greco-Roman mythologies, and unsettling moments of biblical history for private collectors.” The period of 1609 to 1621 was significant both for Rubens’s development as an artist and for Antwerp’s revitalization. In 1608, Rubens returned to Antwerp after studying in Italy for eight years. His return coincided with the beginning of the Twelve Years’ Truce, a period of relative peacefulness for war-ravaged Antwerp. Rubens’s homecoming was marked by almost immediate professional success. Appointed court painter to the Archduke of Austria, in less than two years, he built an active studio employing numerous students and artisans, married, undertook several high profile public commissions and established himself as the most famous painter in Western Europe. A diplomat, a teacher and a civic leader, Rubens’s legacy extends far beyond his brush. In 1621, the Twelve Years’ Truce evaporated and the 80-year war between Holland and Spain resumed.

The exhibition is accompanied by a fully illustrated 280-page hardcover catalogue, edited by Dr. Sasha Suda and Dr. Kirk Nickel, and co-published by the Art Gallery of Ontario and DelMonico Books. 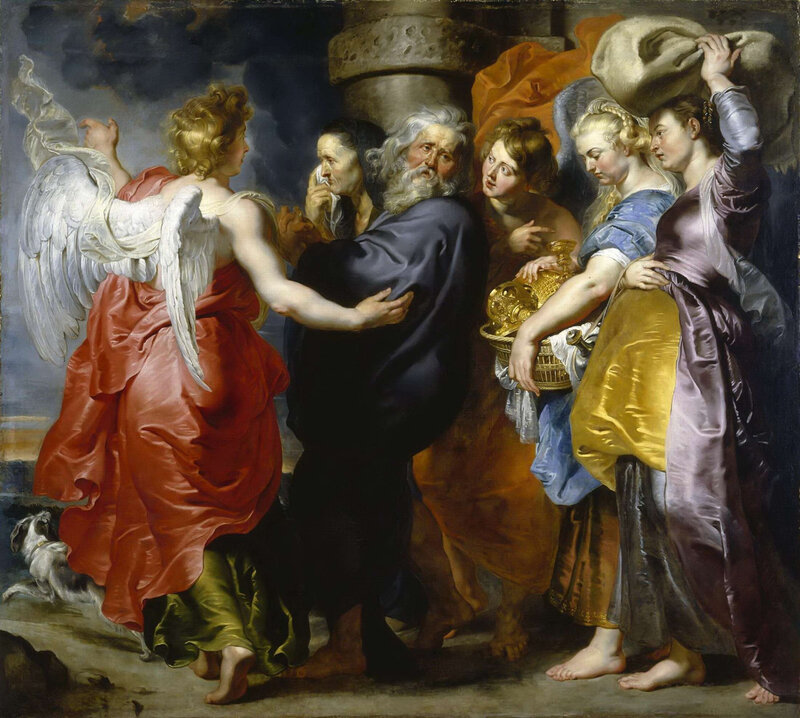 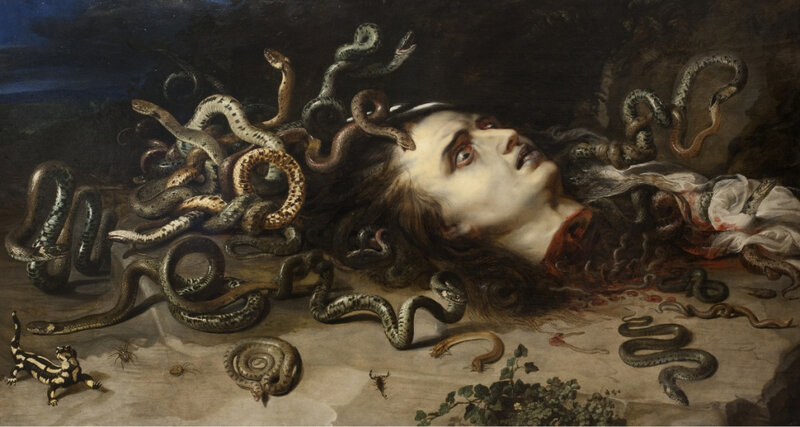 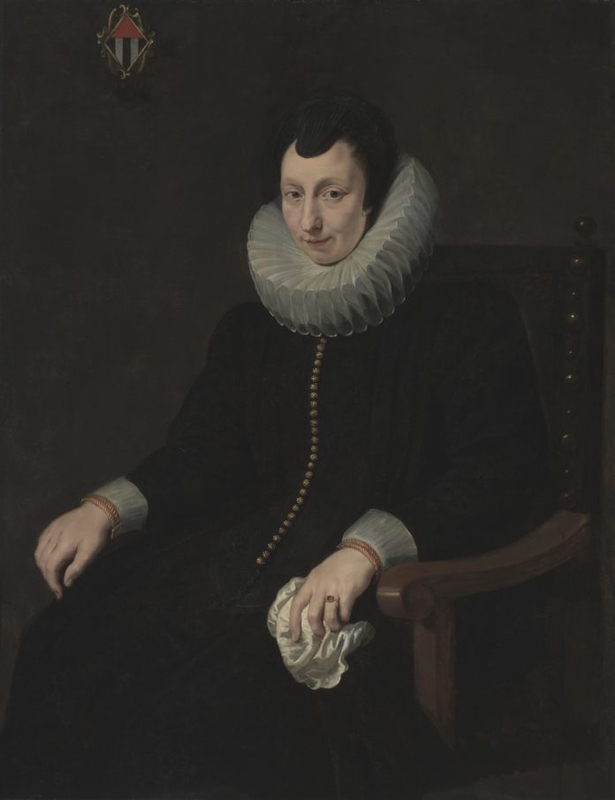 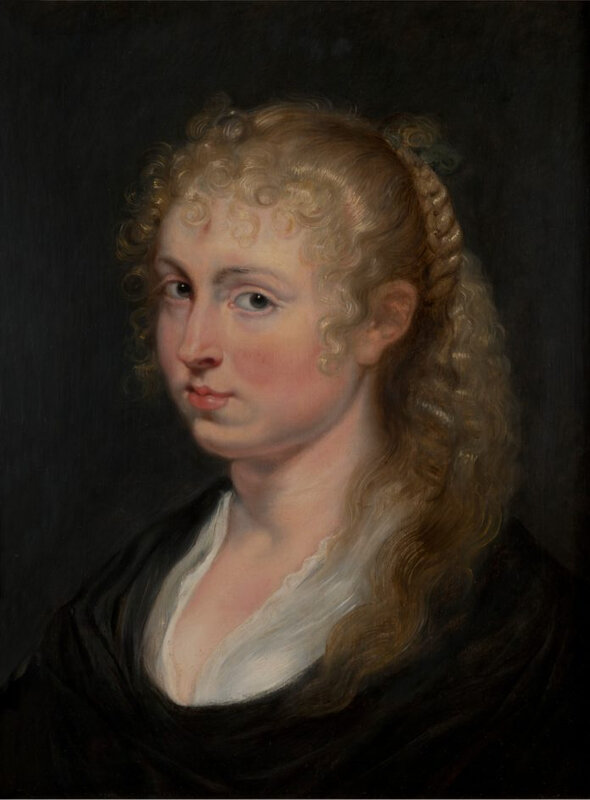