A Meissen Kakiemon large charger, circa 1735-40

A Meissen Kakiemon large charger, circa 1735-40 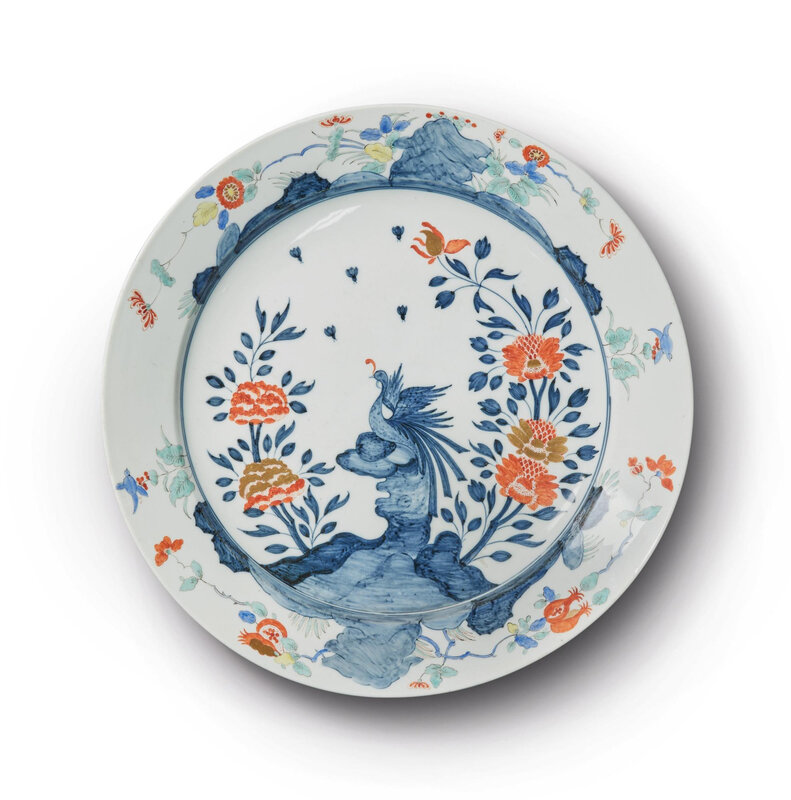 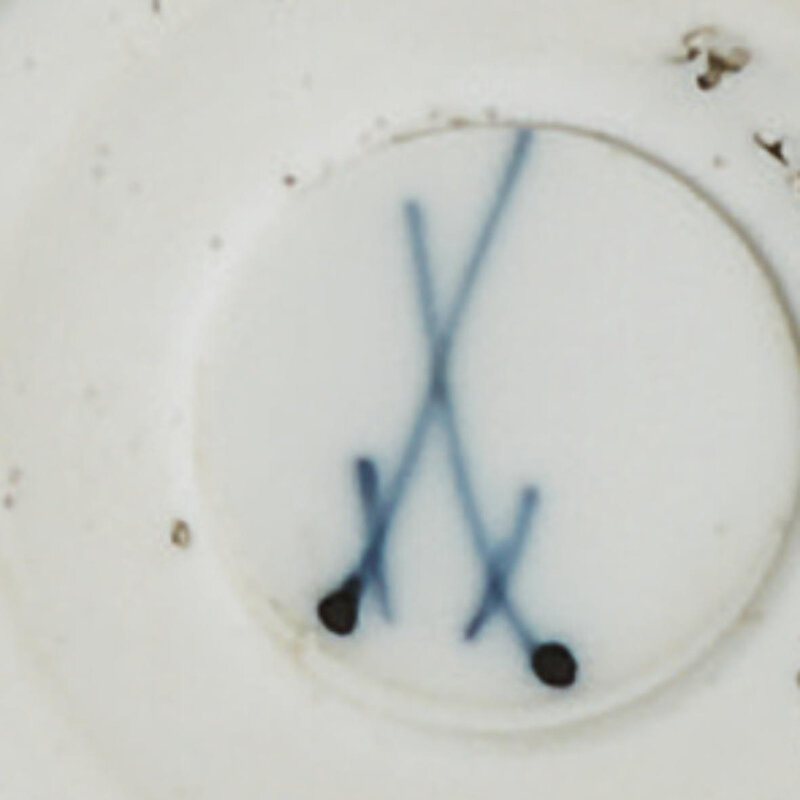 Note: Cassidy-Geiger, 2008, p. 486 notes that the decoration was based on a Japanese dish, one of 804 Asian ceramics left to Augustus II in 1722 by courtier Daniel Friedrich Raschke, who acted as the King's agent in Holland, and illustrates a Japanese dish in the Porzellansammlung, Dresden which bears Japanese Palace inventory number N: 73 ↑.