BERLIN - With Goya, Fragonard, Tiepolo: The Freedom of Imagination, the Hamburger Kunsthalle is devoting a large-scale show to one of the most momentous chapters in European art history: the 18th century. This heyday and period of great change in European art brought forth such disparate figures as Francisco José de Goya y Lucientes (1746–1828), Jean-Honoré Fragonard (1732–1806) and Giovanni Battista Tiepolo (1696–1770). The exhibition assembles around 100 important paintings and works of graphic art from major national and international museums. It also marks the final event for the anniversary year 2019, which marks 150 years of the Hamburger Kunsthalle. This ambitious exhibition will make it possible for the first time to directly compare works by Goya, Fragonard, Giovanni Battista Tiepolo and his son Giovanni Domenico Tiepolo by placing them in a common context. The artists will namely be pre-sented as precursors and pioneers of modernism whose works already illustrate the upheavals in the mid-18th century that would end up liberating art from the strictures of convention. Giovanni Battista Tiepolo, his son Giovanni Domenico Tiepolo (1727–1804), Fragonard and Goya all reflected in their art the ideological, political and social transformations that shaped the 18th century. They developed a more radical formal language, lastingly changing painting by flouting artistic norms and breaking with the canon in unusual and innovative ways. Their loose and free-flowing brushwork can be taken to stand for the freedom of imagination, a freedom they also claimed for themselves in their pictorial language. The exhibition illustrates this developmental process in powerful images, tracing the different creative phases of the selected artists to chronicle the fundamental changes that laid the foundations for modernism in the art centres of Venice, Paris and Madrid. In general, the virtuoso and versatile bodies of work created by Tiepolo, Fragonard and Goya seem to be characterised by contradictory approaches. At first glance, we see a conventional mode of painting contrasted by bold pictorial inventions, while atmospheric, idealised images meet up with the uncanny and grotesque, and a penchant for theatre and the theatrical shows itself in a play of reflection and illusion. Painting style becomes here something radically personal and contem-plative. These masters hence introduced a stylistic transformation in painting as early as the mid-18th century, setting the course for modernism with their innovative formal language even before the French Revolution of 1789 would finally bring the most drastic upheaval of all. 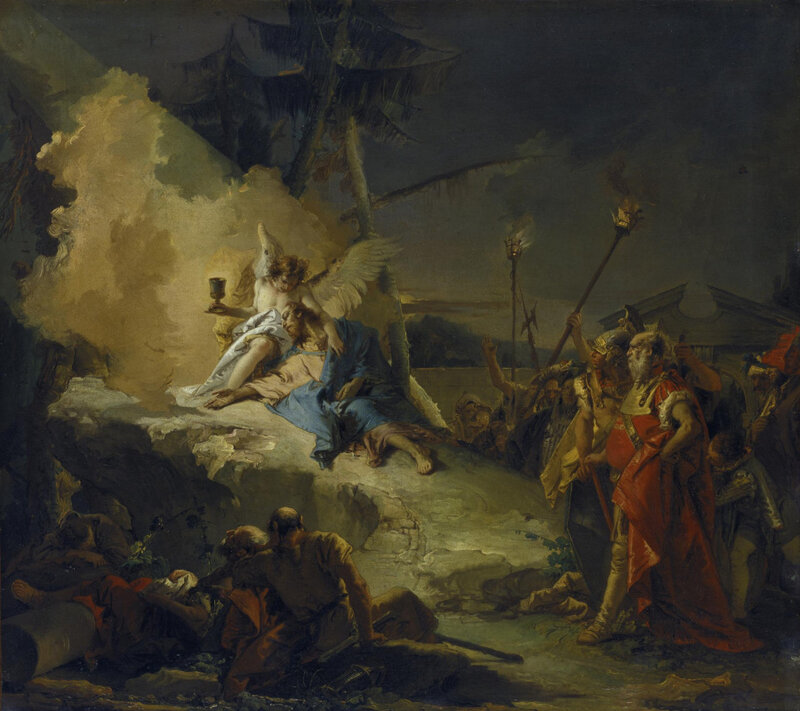