Nude, save her diadem, the beguiling Goddess of Love and Beauty arranges her hair with her left hand while gazing into her outstretched right hand, where she once held a mirror. Venus stands on her original bronze spool-shaped pedestal with remnants of inlaid silver and glass paste decoration. 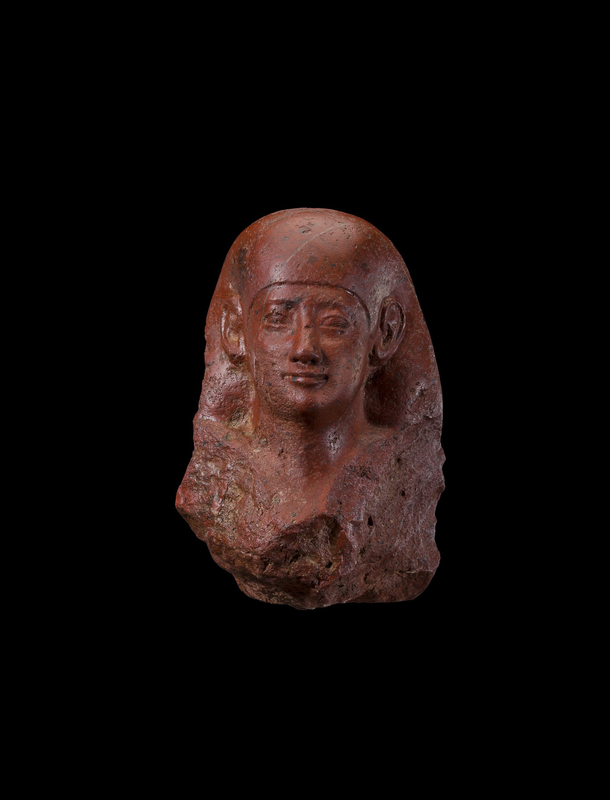 The traces of an inscription on the back pillar suggest the statue was a temple dedication. The use of such a large piece of so rare and valuable a material indicates the man represented was of some importance.