LONDON - This is the first time that Tate has staged a show devoted to the later 17th century and the first to explore baroque art in Britain. It will be a chance to encounter a rich, sophisticated but overlooked era of art history. Many of the works will be on display for the first time - some borrowed from the stately homes they have hung in since they were made.

From the Restoration of Charles II in 1660 to the death of Queen Anne in 1714, the late Stuart period was a time of momentous change for Britain. From the royal court as the brilliant epicentre of the nation’s cultural life to the rise of party politics, the exhibition will look at the magnificence of art and architecture as an expression of status and influence.

This exhibition will include the work of the leading painters of the day – including Peter Lely, Godfrey Kneller and James Thornhill. It will celebrate grand-scale portraiture, the wonder and artifice of trompe l’oeil, the emotional persuasion of religious spaces and the awe-inspiring impact of baroque mural painting. Throughout, the show will consider the use of art to convey power, however distant the illusion sometimes was from reality. 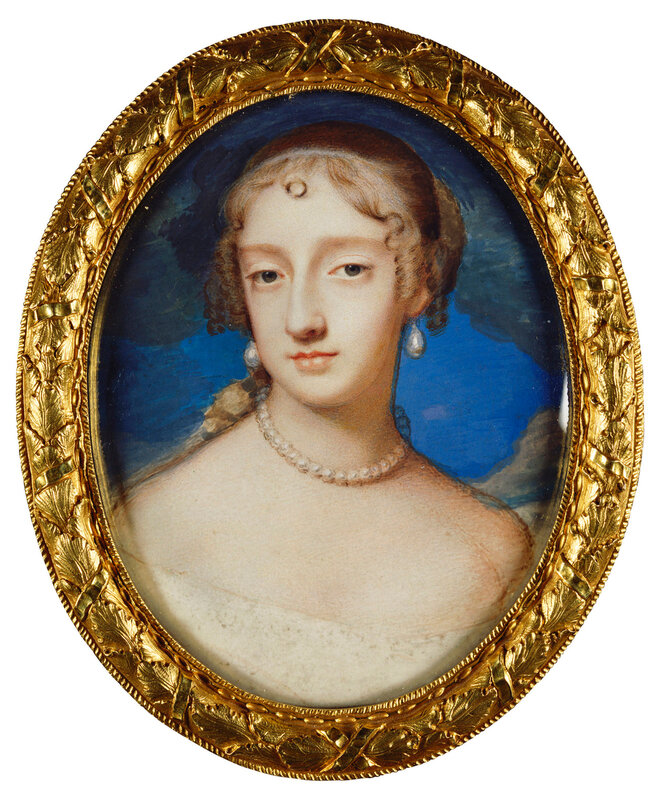 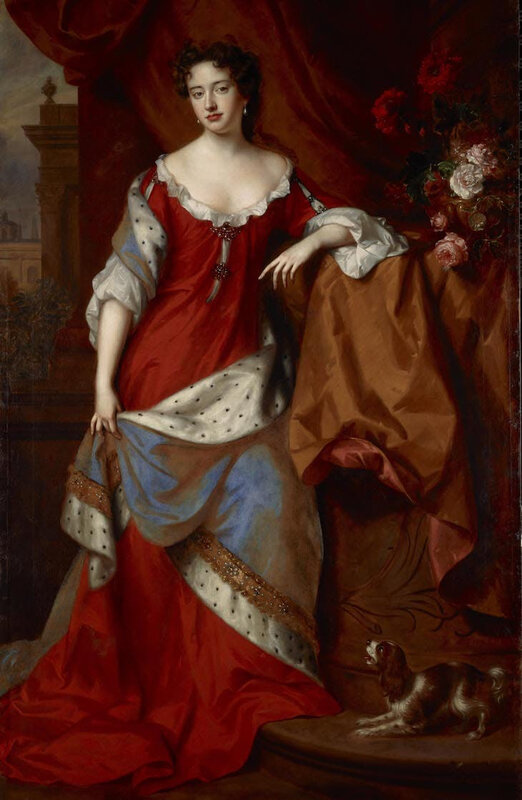 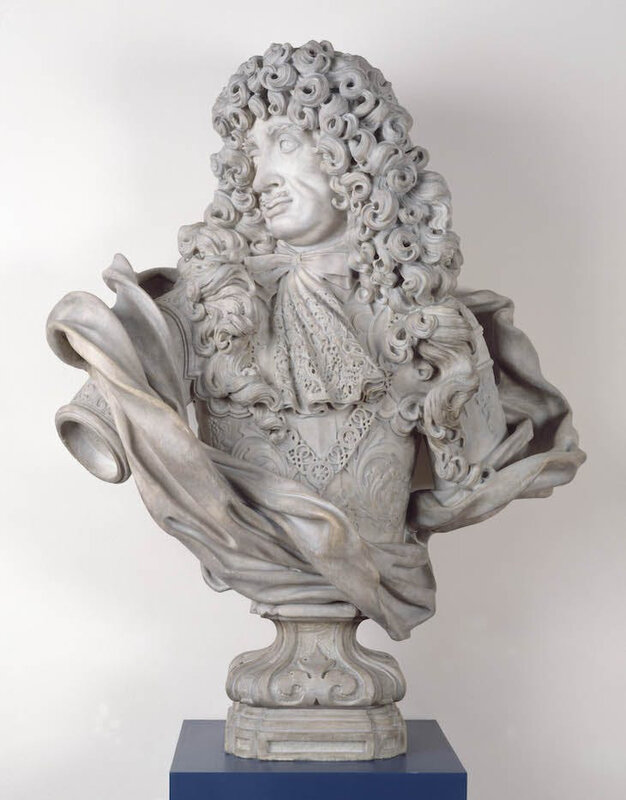 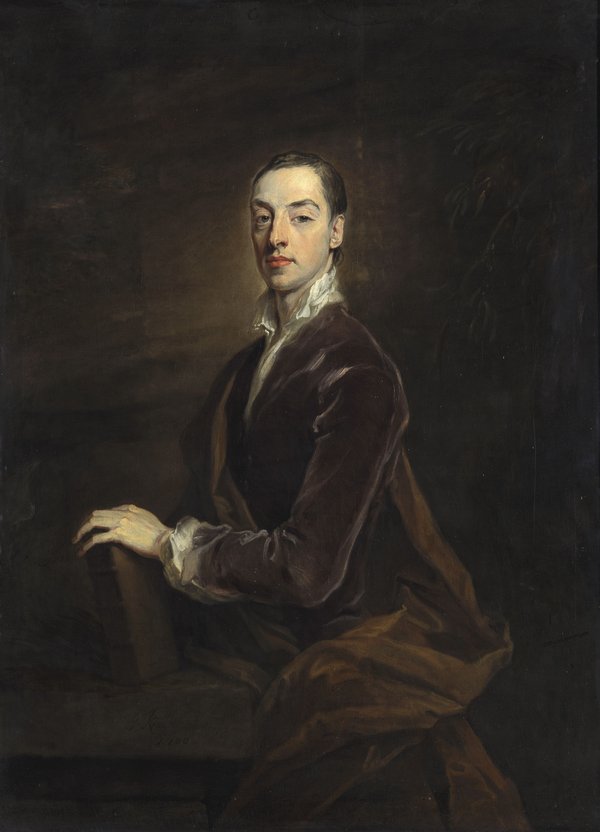 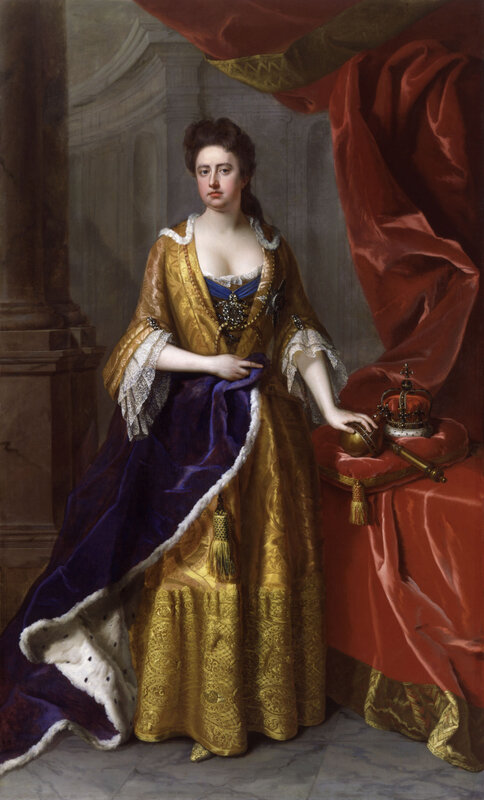 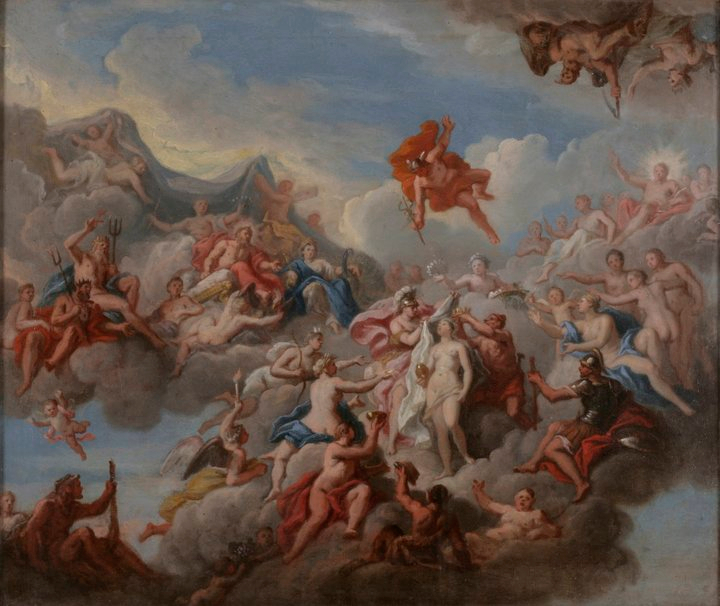 Louis Laguerre, The Creation of Pandora (design for the staircase ceiling at Petworth House), 1702. © Victoria and Albert Museum, London. 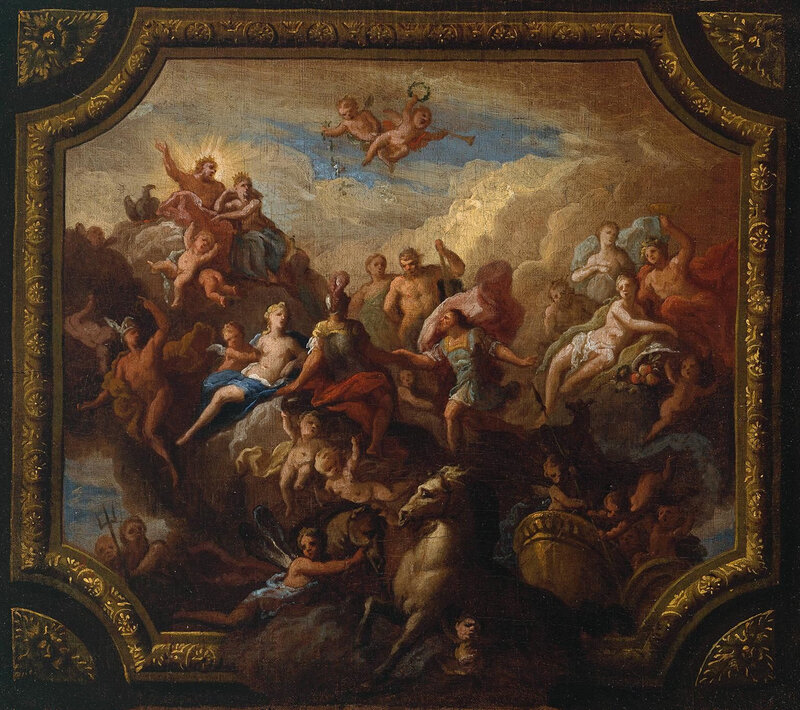