In 1916, John Singer Sargent (1856–1925) met Thomas Eugene McKeller (1890–1962), a young African-American elevator attendant, at Boston’s Hotel Vendome. McKeller posed for most of the figures—both male and female—in Sargent’s murals in the Museum of Fine Arts. The painter transformed McKeller into white gods and goddesses, creating soaring allegories of the liberal arts that celebrated the recent expansion of the city’s premier civic museum. 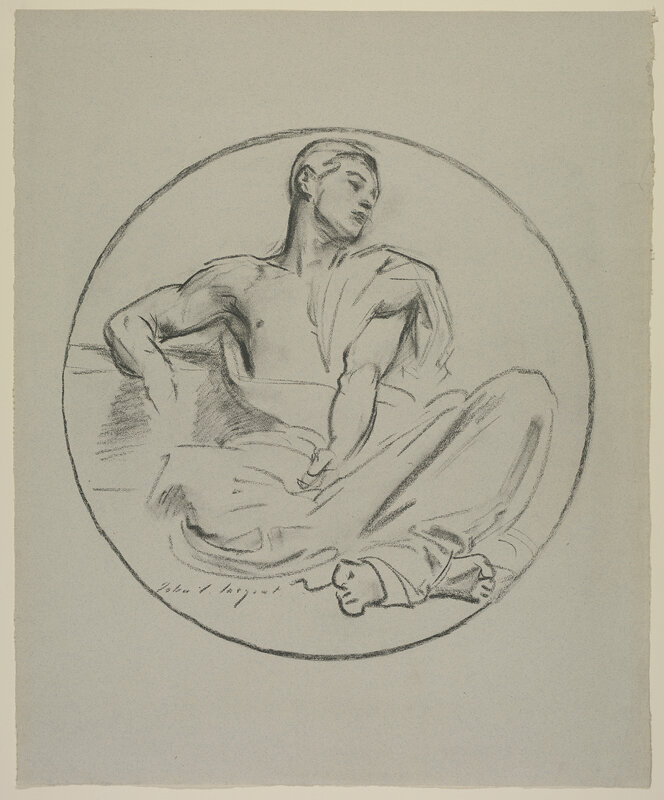 Sargent gave the preparatory drawings depicting McKeller to Isabella Stewart Gardner, ensuring their preservation in perpetuity. Displayed together for the first time, they provide a window into metamorphoses of race, gender, and identity, and attest to a relationship between two men, artist and model, at a time of intense social upheaval.

"This exhibition, in exploring one man's life story and important contribution to Boston's public art, offers a window into the complexities of personal and racial relations in turn-of-the-century Boston, and its implications for our own time,” said Peggy Fogelman, Norma Jean Calderwood Director. “We are proud to collaborate with scholars, artists, and community leaders to give voice to what history has erased, and to consider how the art in our collection can stimulate much needed dialogue on contemporary issues." Boston’s Apollo brings together Sargent’s drawings with related historical materials to tell the story of McKeller’s life. His central importance in Sargent’s major artistic commissions in the Boston area considers these works from the model’s perspective, raising critical questions of race, class and sexuality.

“We are thrilled to debut these drawings and to share the remarkable story of Thomas McKeller, from his journey to Boston to his work with John Singer Sargent on this legendary mural commission,” said Nathaniel Silver, William and Lia Poorvu Curator of the Collection. “One man’s story, reconstructed through painstaking research, offers a new lens onto these artworks and their socio-cultural context.” 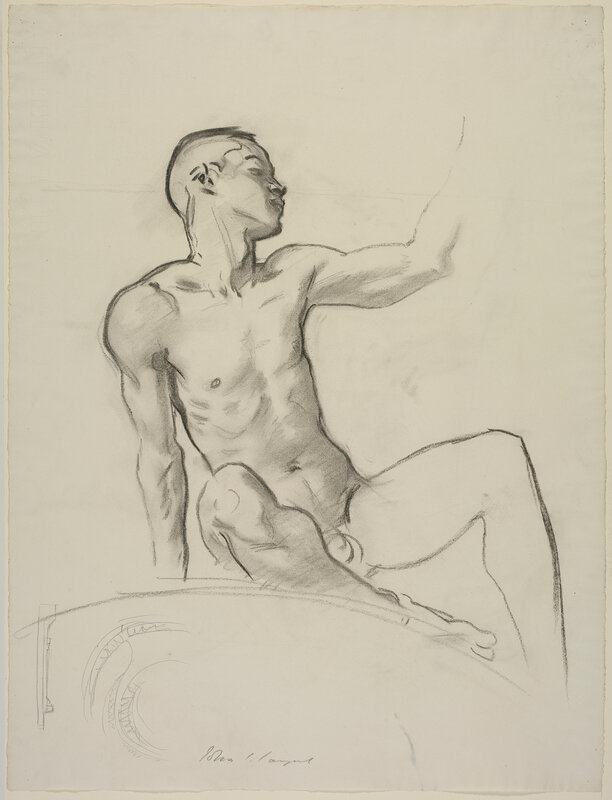 In developing the exhibition, an inclusive interpretation strategy was employed, involving roundtable discussions to incorporate perspectives from artists, scholars, community leaders, and McKeller’s own descendants, whose responses to the drawings, historical materials and related themes are included throughout the exhibition via wall texts, audio, an in-gallery video, and a supporting program of public talks and performances.

“The community and academic conversations informing the exhibition gave us opportunities to reflect and recognize the museum could only tell part of McKeller and Sargent’s stories,” said Michelle Grohe, Esther Stiles Eastman Curator of Education. “This collaborative approach was essential in developing exhibition interpretation and to better understand the artworks—including the dynamic between a white painter and black model and the various ways McKeller was represented. Considering and integrating these lived experiences and responses to the works and their history ensured a more holistic interpretation that features many perspectives in the exhibition labels, timelines, and wall texts.” Supporting lectures and programming at the Museum will respond to Boston’s Apollo, its imagery and themes as a catalyst for contemporary art, performance and discussions centering issues of body, race, gender, and erasure.

“I am proud to once again be part of Gardner Museum programs that educate, enliven and foster community. It's exciting to introduce Boston to one of its unsung heroes, and reunite a family to its story,” said Helga Davis, Visiting Curator of Performing Arts.

Davis developed Meeting Thomas McKeller, in response to the exhibition, which reflects on the life and times of Thomas McKeller through historical record and creative embodiment, including original music and choreography. The program will take place on February 13, 2020. 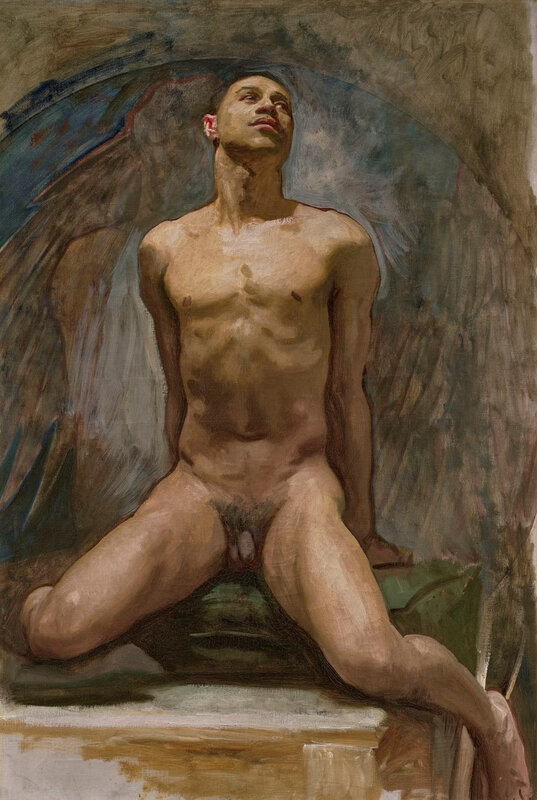