Much of the Basel-based private collection of Karl Im Obersteg (1883–1969), which has been housed at the Kunstmuseum since 2004, was assembled in the first half of the twentieth century. From this treasure trove, curators have selected masterworks by Pablo Picasso, the world-famous depictions of Jewish characters that Marc Chagall painted in 1914, an extensive set of thirty works by Alexej Jawlensky, and seven haunting paintings by Chaïm Soutine, plus works by many other artists. In the exhibition, they appear in constellations complemented by works from the Kunstmuseum’s holdings, revealing interconnections between the private and public collections that, as in the ensemble of Picassos, heighten the overall effect and provide context that illuminates the significance of the works from the private collection.

Presenting the two collections in dialogue makes obvious sense: as a member of the Kunstmuseum’s acquisitions committee, Karl Im Obersteg helped steer its collection-building policy during a crucial period, resulting in parallels with his own private collection. In 1939, for instance, he accompanied the museum’s newly appointed director, Georg Schmidt, to the auction of “degenerate” art in Lucerne, where they purchased chief works of classic modernism for the Öffentliche Kunstsammlung Basel, the public art collection of Basel. Im Obersteg did not make any private acquisitions at the auction. 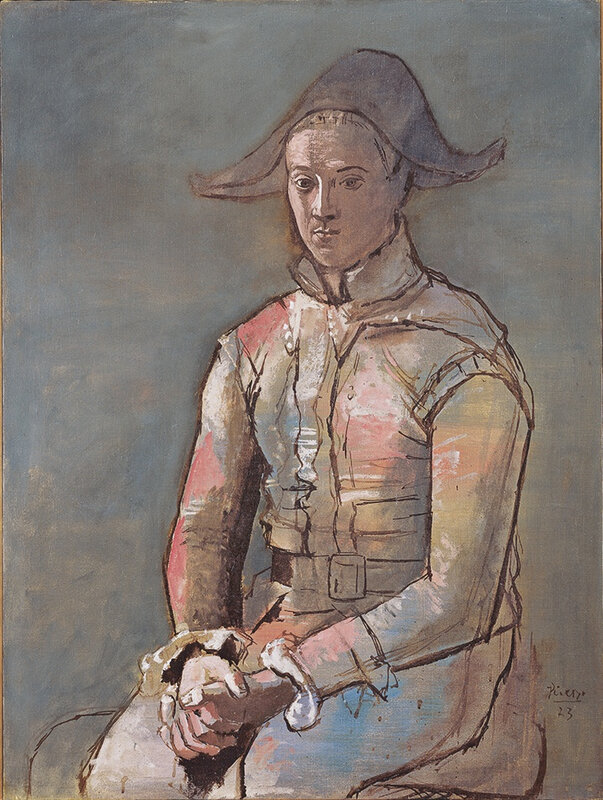 Another key loan is a replica of Marc Chagall’s Jew in Black and White from the Palazzo Ca’Pesaro, Venice. The artist painted it in Paris in 1923 after the original, which is in the Im Obersteg Collection. The reunion of the two paintings is enhanced and contextualized by correspondence from the Im Obersteg Foundation’s archive between Karl Im Obersteg, Marc Chagall, and the collector Alexandre Kagan-Chabchay in which the three address the significance of and concerns around the replica in Chagall’s art. A third loan that speaks to the collection’s history is Emil Nolde’s painting Scholar with Girl (1919, now at the Museum Kunst Palast, Düsseldorf), which was once part of the collection as well.

Karl Im Obersteg’s sales of such important works may be summed up by the maxim “Examine everything, keep what is good.” That is how he put it in 1952 in an inscription in one of the albums documenting his collection, put together as a gift to his son Jürg on his thirty-eighth birthday. Karl Im Obersteg was willing to part with works when doing so helped hone his collection’s profile or when necessary to make room in his home. The most prominent example was the exchange of Marc Chagall’s La noce (1911, now at the Musée national d’art moderne, Centre Pompidou, Paris) for Jew in Green (1914). The transaction, completed in 1935, proved felicitous only a year later, when Im Obersteg seized an opportunity to purchase the two companion paintings Jew in Black and White and Jew in Red from a private seller. 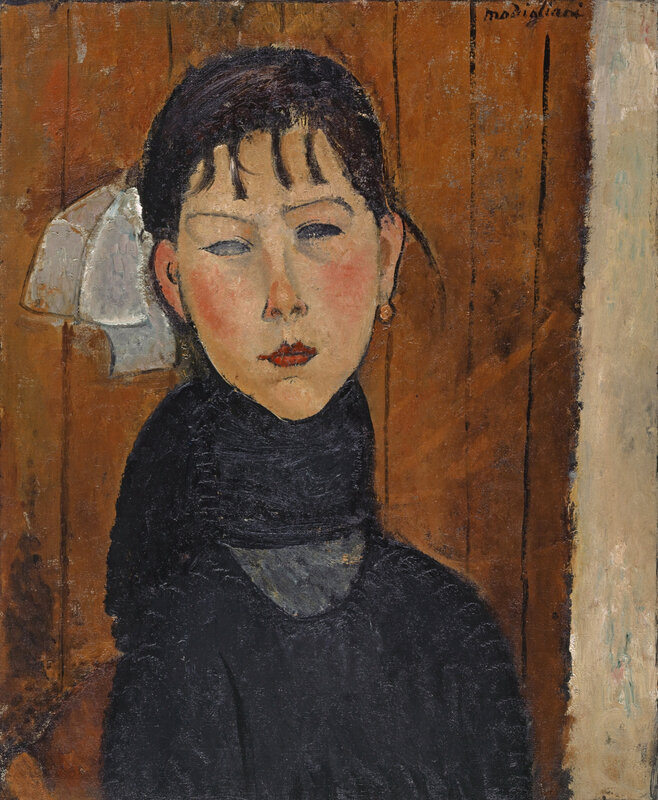 The private collector’s life
Shedding light on the history of the collection, the exhibition also introduces the visitor to the lives of Karl and Marianne Im Obersteg-Buess. Historic photographs of the works in the Im Obersteg family’s homes convey a vivid sense of how the collectors lived with their art. Read as a reflection of an individual biography, the collection documents the evolution of an enthusiasm, a passion, and an aesthetic preference. Karl Im Obersteg’s strategy was to surround himself with art that thrilled and challenged him. Not content with adorning his walls with pictures that pleased the eye, he was fascinated by art’s transformative power, by the expressive force that came to life in the spontaneous act of creation.

The owner of a trucking company, he dedicated much of his life to the study of art. Cultivating a network of sources, he had access to excellent information on potential masterworks that allowed him to make early acquisitions. An intrepid explorer, he also sought out artists such as Chaïm Soutine who labored in virtual obscurity. The fruit of his untiring efforts, which spanned more than five decades, was an art collection that combined personal predilections with international renown.

The exhibition moreover shines a spotlight on Karl Im Obersteg’s activities during the two World Wars, including for the International Red Cross and the Allies, who commanded the allegiance of this admirer of French and English culture. His extensive contacts in the worlds of art, society, and politics around the world and his gift for diplomacy made him a widely sought advisor to individuals and companies. Karl Im Obersteg: A life with and for art
A businessman by day, Karl Im Obersteg owned a trucking company in Basel. Yet collecting was his true vocation, one he was perhaps destined for. His father already had a hauling company in Basel that specialized in moving the possessions of emigrants to the United States. During several visits to the U.S., he purchased ethnographic objects, assembling a collection that he installed in the attic of his family’s home in Boltigen (Simmental, canton of Berne) and displayed to interested visitors. Having inherited his father’s interest in cultural artifacts and collecting and preserving them, he turned his interest to the art of his time. His business activities took him to metropolitan centers throughout Europe. Paris, one of the world’s cultural capitals at the time and fertile ground for art that sparked his enthusiasm, became his aesthetic lodestar. 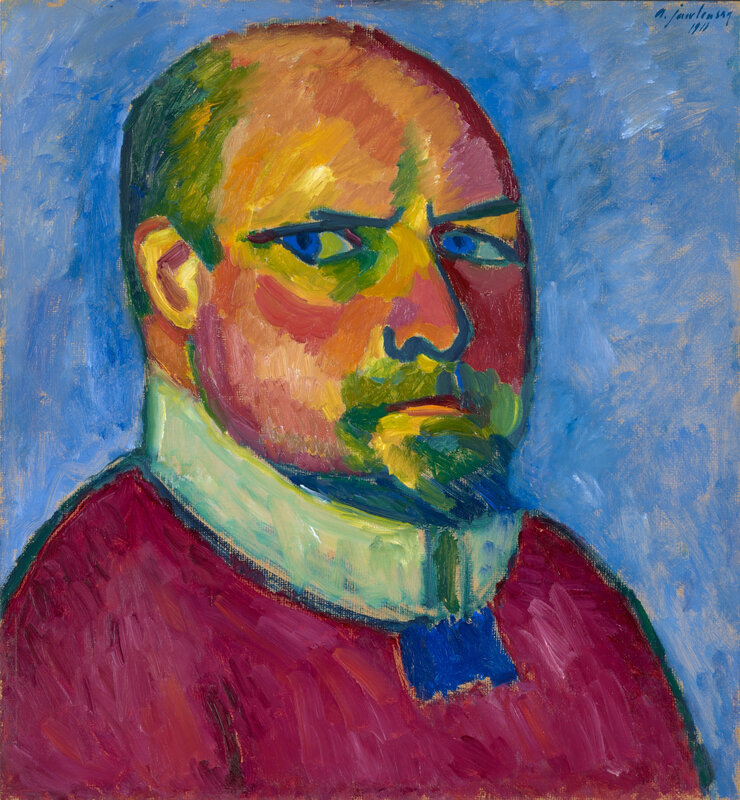 Karl Im Obersteg sitting on the sofa, on the top floor behind him the following works: Chaim Soutine, La jeune anlaise en bleu, around 1937; Le faisan mort, around 1926/27; L'enfant de choeur around 1927.