LONDON.- No artist’s face is so instantly recognisable as that of Rembrandt. From sketches of an ambitious and self-confident youth of 22, to detailed and sobering self-depictions of a careworn and prematurely aged old man of 63, he recorded his own physiognomy in some 80 paintings, etchings and drawings, documenting his enduring captivation with his own image throughout almost the entire span of his career.

Almost all of Rembrandt’s painted self-portraits are by now in major museum collections, and only three remain in private hands. One of these, discovered and sold at Sotheby’s in London in 2003, is in the Leiden collection in New York, while another is on long-term loan to the National Gallery of Scotland. The third – the earliest in date of the three, and in some ways the most revealing – will be offered with an estimate of £12-16 million ($15-20 million) at Sotheby’s London on 28 July. Of intimate proportions and embodying Rembrandt’s unique mastery of self-examination, Self-portrait, wearing a ruff and black hat, will star in the pioneering evening sale, in which an exceptional selection of Old Master paintings will be offered alongside the season’s top Impressionist & Modern, Contemporary and Modern British works.

The painting can be dated to a narrow window towards the end of 1632, thanks to the fact that it is signed with a form of the artist’s signature that he only very briefly employed, and also because dendrochronological analysis shows that it is painted on a panel cut from the same Baltic oak tree as another picture from that precise period.

This was a pivotal moment in the young artist’s career, when he was just establishing himself in Amsterdam and enjoying new-found commercial success; one of Rembrandt’s greatest masterpieces, The Anatomy Lesson of Dr. Nicolaes Tulp, now in the Mauritshuis, The Hague, was painted at exactly this time and is signed in the same way. George Gordon, Sotheby's Co-Chairman of Old Master Paintings Worldwide commented: “Rembrandt’s face is instantly recognizable to us at every stage of his adulthood – far more so than any other painter. In each self-portrait he reveals as much of himself as he chooses to, but always in his unique fluency in the handling of paint. We know that this painting was created in a remarkably short period of time, because he laid in the background first, but when he signed it upon completion, the background was still wet, so the signature is impressed into it by his brush.”

Rembrandt’s unceasing journey of self-depiction forms a central part of his artistic output, but seems to have served a variety of different purposes, at different stages in his career. When starting out as a young artist in Leiden, Rembrandt tended to use his own face when exploring depictions of moods and facial expressions, whereas in the later 1630s he typically showed himself in elaborate fancy dress, and in subsequent decades concentrated increasingly on restrained and psychologically penetrating images.

Self-portrait, wearing a ruff and black hat, painted just after the 26-year-old Rembrandt set himself up in Amsterdam, falls intriguingly somewhere between the first and the second of these groups of works; here, the artist shows himself clad in black, with a white ruff and a felt hat, the crown encircled by with a hatband decorated with gold – a rather formal type of outfit that would typically have been worn by the sitters he depicted, not by Rembrandt himself. This is one of only two self-portraits by Rembrandt in which he shows himself formally dressed in this way.

Perhaps he chose to dress himself like this as a sort of business card, to suggest that he was the social equal of the clientele he was busily building for his portraits, but the precise dating of the painting, and the fact that it is relatively small in scale, raises another possibility. The other two notable portraits dating from 1632 that are fairly small, showing Rembrandt’s friends Maurits Huygens and Jacques de Gheyn III (Hamburg & Dulwich), seem to have been painted as mementos of the friendship between the two men. In Rembrandt’s case, the relationship that led to the painting of the self-portrait may have been more deeply personal. This was the exact time when the artist was courting his future wife and greatest muse, Saskia van Uylenburgh, and it is very possible that he painted this sensitive, portable self-portrait to send to her in far off Leeuwaerden, to prove to her suspicious relatives that her smartly-dressed new suitor was a prosperous and suitable husband. The exact reasons for its creation may remain to some extent unclear, but this exceptional early self-portrait by Rembrandt – the only such work that is likely to come to the market – is extremely revealing of how the artist saw himself at this key moment of departure in his career.

The evening sale in which this remarkable painting will be offered for sale brings together for the first time all the very best material from Sotheby’s summer season, covering more than five centuries of Western art – a new approach that will likely resonate with many global collectors, who look beyond traditional art market categories, and enjoy exploring the connections between the art of all periods.

As Helena Newman, Chairman for Sotheby’s Europe and Global Head of Sotheby’s Impressionist and Modern Art Department says: “With rapidly accelerating numbers of people transacting with Sotheby’s for the first time, most with no pre-conceptions about established sale formats, there has never been a better time to shake things up and bring together the best of what Sotheby’s has to offer in the Fine Arts in a new way.”

The sale week will also include complementary sales for each of the individual categories, which means that there will be a single week in London when collectors will be able to immerse themselves in art from all periods.

All these sales will be creatively presented together, in an extended three-week exhibition in our Bond Street Galleries. 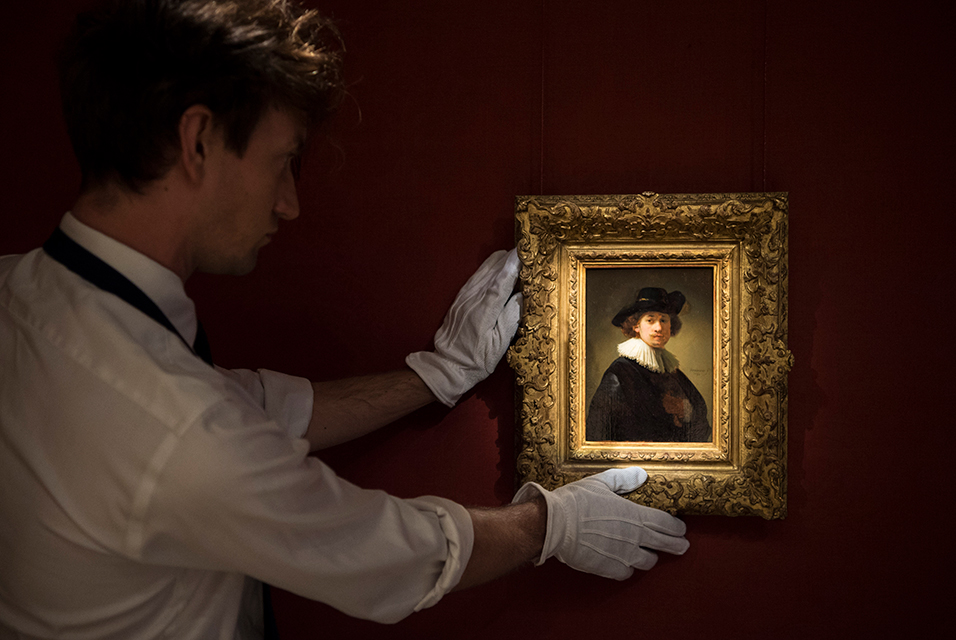 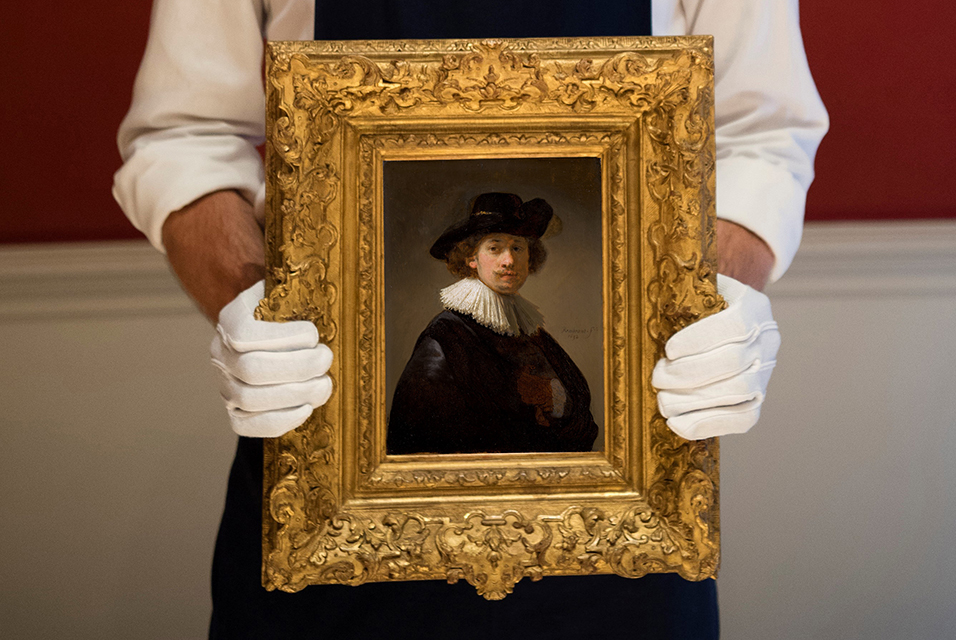