BRUGES.- By means of archive documents and recent research results, this exhibition sheds new light on the intriguing life and work of the famous Flemish primitive Jan van Eyck.

EXHIBITION
Musea Brugge holds two of Jan Van Eyck’s most famous works in its collection: 'Madonna with Canon Joris van der Paele' and 'Portrait of Margareta van Eyck'. Moreover, Musea Brugge recently acquired a 'Virgin with Child in an Interior', painted by a follower of Van Eyck. To mark the Van Eyck Year 2020, these three works have been brought together in this exhibition.

Recent research results, re-examined archival documents, and an intriguing archaeological find shed new light on the life and world of Jan Van Eyck in the fifteenth century. Furthermore, thanks to infrared reflectograms and macro XRF images, you can also see the composition of the paint layers and the first drawing on the panel, allowing you to discover more about the painter’s working methods.

Van Eyck cut a striking figure in lively, medieval Bruges. He was a famous painter of high repute and one of the first artists to actually sign his work. In this exhibition, you see Van Eyck, his oeuvre and his clients through the eyes of a contemporary. 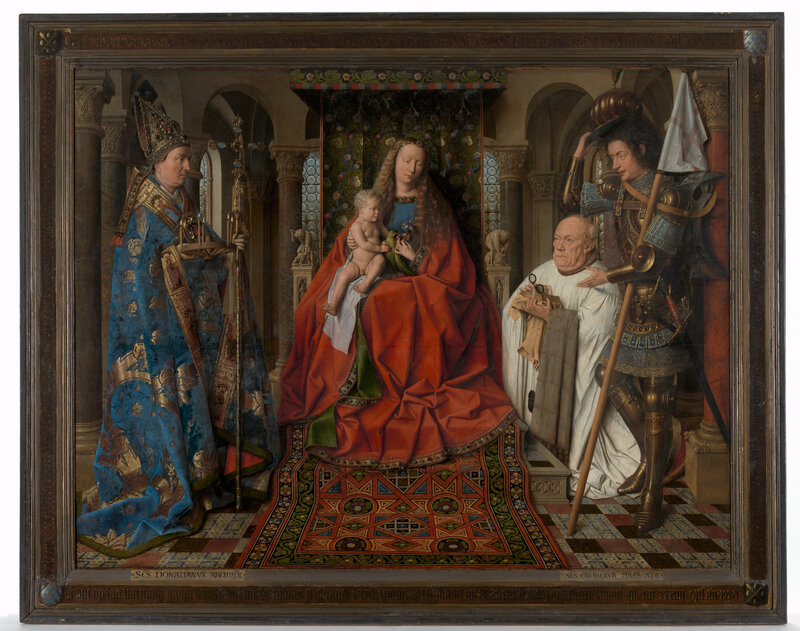 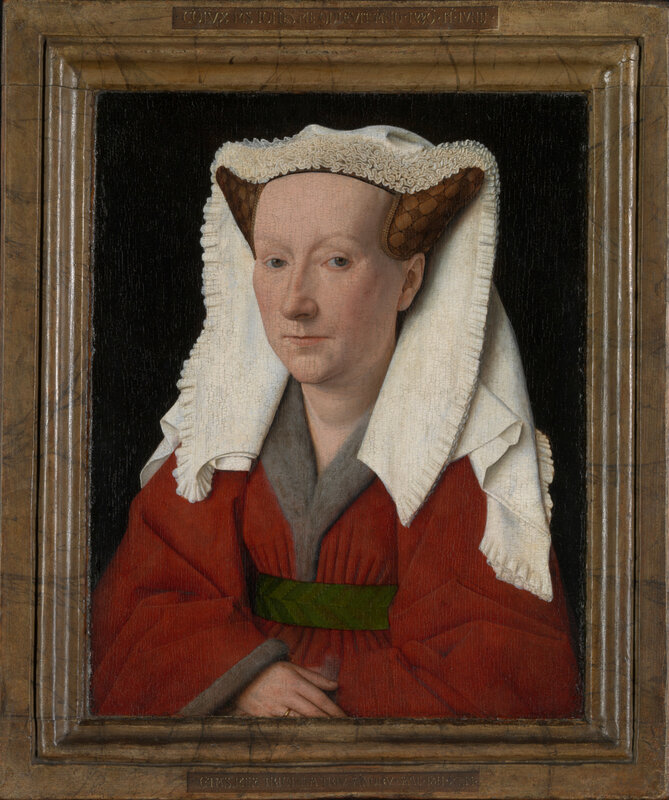 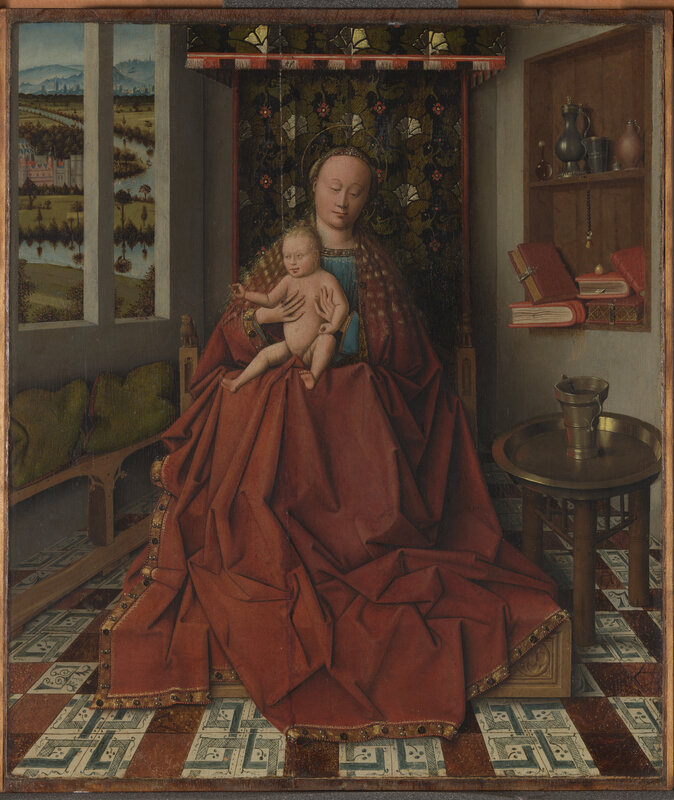 WHO WAS JAN VAN EYCK?
Jan van Eyck remains the undisputed master of the Flemish Primitives. He was one of the founders of Flemish painting in the fifteenth and sixteenth centuries who, with his unique style and innovative use of oil painting techniques, brought about a total revolution in European art. With brush and oil paint he achieved breathtaking results. His detailed realism has an irresistible appeal.

Van Eyck was born in around 1390, probably in Maaseik in the county of Loon. He probably learned his trade as a painter amongst the highly-skilled artisans in Maasland, within the former Prince-Bishopric of Liège.

After working for several years in the Northern Netherlands, he first appeared in Bruges in 1425. He became court painter to the Burgundian duke, Philip the Good. In around 1431, he purchased a house in the city, which probably also contained his studio. It is no coincidence that his house was located on what is now Gouden Handstraat, in the midst of rich merchants and large inns, close to his potential clients. Until his death in 1441, this is where he painted his famous portraits and panels, perhaps even parts of The Ghent Altarpiece

BRUGES, MEDIEVAL TRADING METROPOLIS
In the fifteenth century, Bruges was undoubtedly one of the most important cities in Europe, a vibrant trading metropolis famous for producing luxury goods such as illuminated manuscripts, works in precious metals and panel paintings. Merchants from all four corners of the globe would sojourn here. The local and international elite, including rich clerics, liked to emphasise their status by leading a life of luxury. It is not surprising, therefore, that a painter of Van Eyck’s renown chose to settle in the city. His studio was located in North-Western Europe’s most vibrant street.

What was life like in the medieval trading metropolis of Bruges, where Jan van Eyck lived? Jan Dumolyn, a historian and a senior lecturer at Ghent University, sketches a picture of the Bruges luxury market and of the city’s international allure. 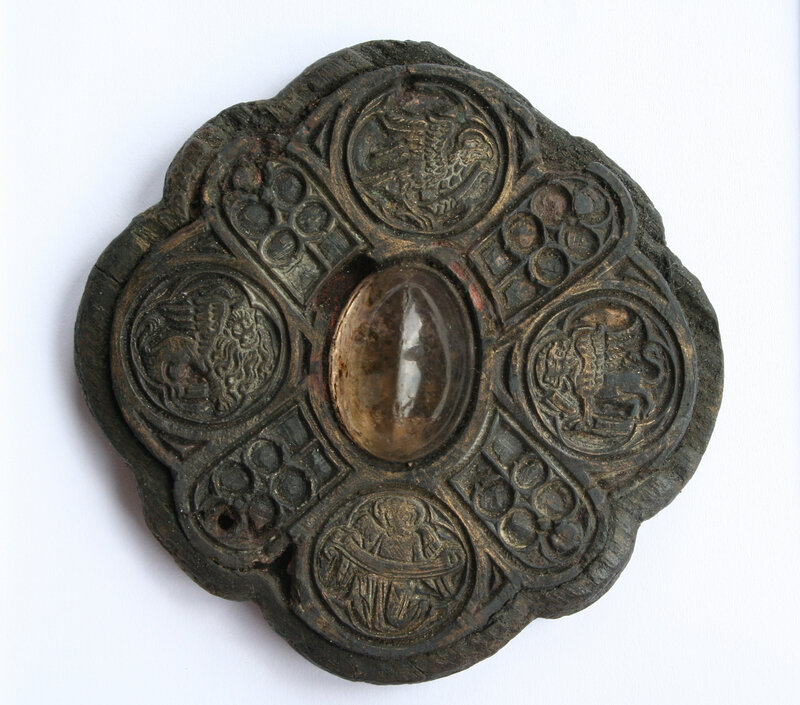 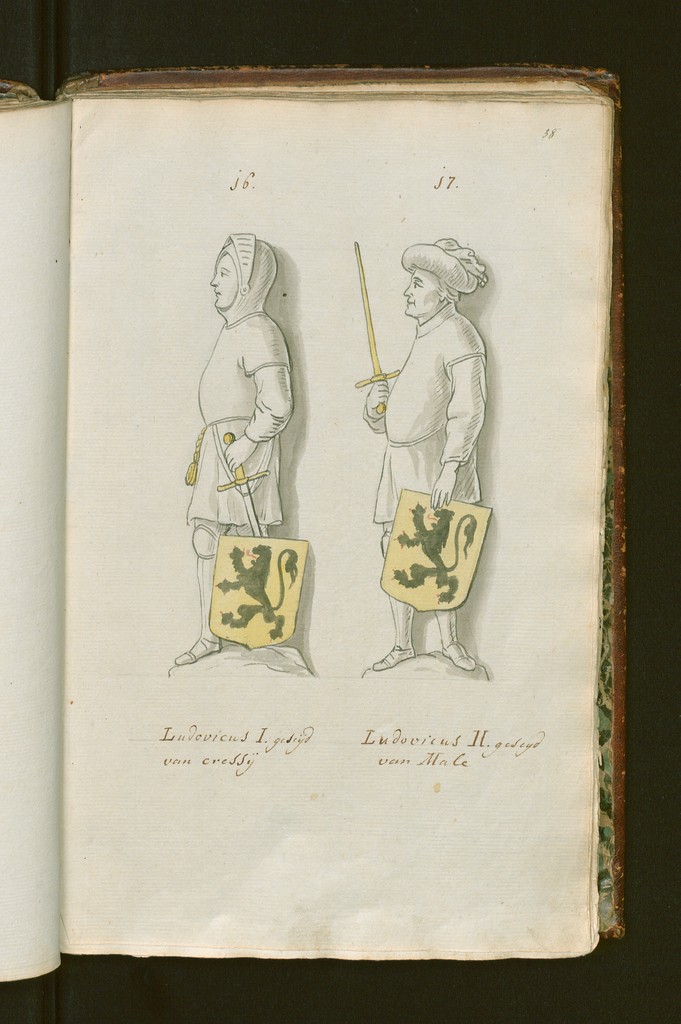