NEW YORK, NY.- Lévy Gorvy opened a major exhibition of works by the renowned Italian artist Michelangelo Pistoletto. The first US presentation in a decade to feature multiple installations by Pistoletto, it will take visitors on a journey through one of the most influential and enduring artistic practices to unfold from the postwar period to the present. Lévy Gorvy’s exhibition resonates with the themes that have animated Pistoletto’s body of work for over six decades: perception, time, history, tradition, and the relationship between art, artist, and viewer.

Designed by the artist specifically for the gallery’s New York space, Michelangelo Pistoletto’s exhibition is organized in collaboration with Galleria Continua.

Upon arriving at Lévy Gorvy, visitors to the exhibition will be greeted by an installation inspired by a pairing included in One and One Makes Three, Pistoletto’s 2017 retrospective at the Basilica di San Giorgio Maggiore during the Venice Biennale. Featuring the artist’s signature use of mirrors, the grouping at Lévy Gorvy includes Pistoletto’s historic Viceversa (1971) and the recent Color and Light (2016–17). Together these works create a dynamic, constantly metamorphosing environment and dramatizing the contrast between the fixity of the past and the ever- changing nature of the present.

The mirror tells the truth about everything that exists. Why does it tell the truth? Because it cannot lie. Whatever we see inside the mirror inevitably corresponds to what is happening in front of it. —Michelangelo Pistoletto ii 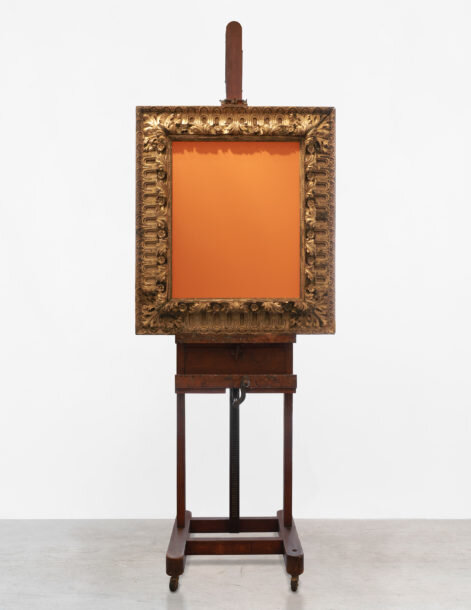 The second floor of the exhibition is dominated by a cage-like structure defined by steel bars. Empty and inaccessible to the viewer, this installation is titled with words that are spelled out around its perimeter: The Free Space (1976–2020). The first and only English- language version of Spazio Libero —a work that Pistoletto conceived in 1976 and realized in 1999 with inmates in Milan’s San Vittore prison—The Free Space provokes reflections on freedom, imprisonment, and the real but often hidden boundaries of society.

Spazio Libero is a free space inside a prison—a mental space, a behavioral space, a virtual space that implies the concept of freedom of thought, which is the truest possession of liberty. —Michelangelo Pistolettoiii 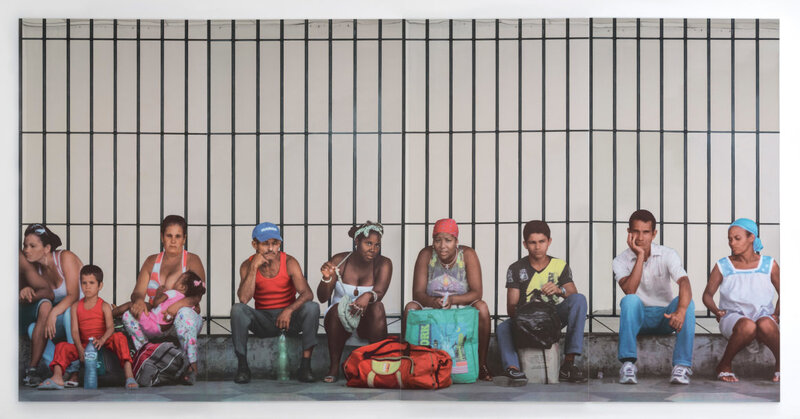 The exhibition’s top floor is entirely occupied by Porte Uffizi (1994–2020)—a unique, newly realized version of a seminal installation by Pistoletto, comprised of an open-timber architectural structure of subdivided chambers, each labeled with a single word such as Economy, Science, and Spirituality. Major works by Pistoletto have been installed within each chamber, illustrating Pistoletto’s belief that art should unite with other aspects of society. 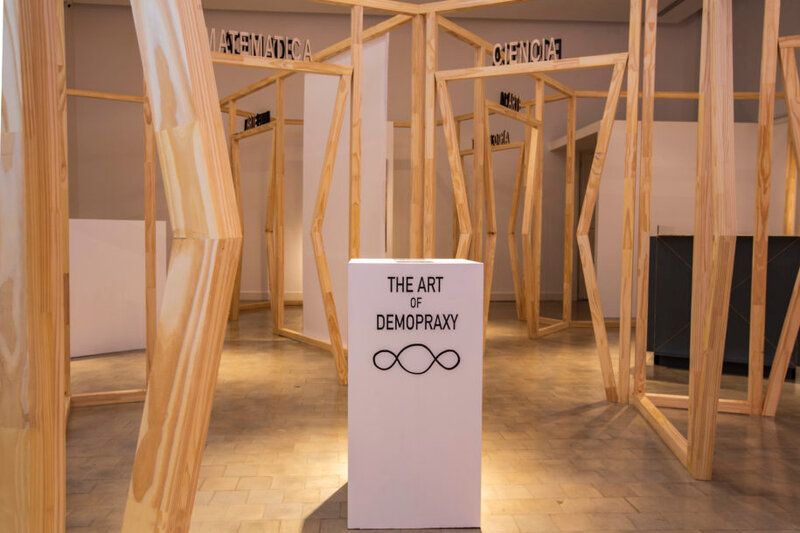 Working with the artist, Lévy Gorvy will collaborate with Cittadellarte–Fondazione Pistoletto to further his Third Paradise initiative. Embodied by a symbol that Pistoletto uses to signify a balanced connection between artifice and nature, his foundation is devoted to realizing this balance through principles of democratic praxis (Demopraxy) and ecological sustainability. The organization conducts programs globally that build bridges between local communities and organizations, promoting new perspectives of thought and action in an extension of Pistoletto’s abiding commitment to humanist ideals.