The Costume Institute’s upcoming exhibition About Time: Fashion and Duration (on view October 29, 2020 to February 7, 2021) will trace 150 years of fashion, from 1870 to the present, along a disrupted timeline, in honor of the Museum’s 150th anniversary. Employing philosopher Henri Bergson’s concept of la durée—the continuity of time—the exhibition will explore how clothes generate temporal associations that conflate the past, present, and future. The concept will also be examined through the writings of Virginia Woolf, who will serve as the exhibition’s “ghost narrator.”

The exhibition is made possible by Louis Vuitton. 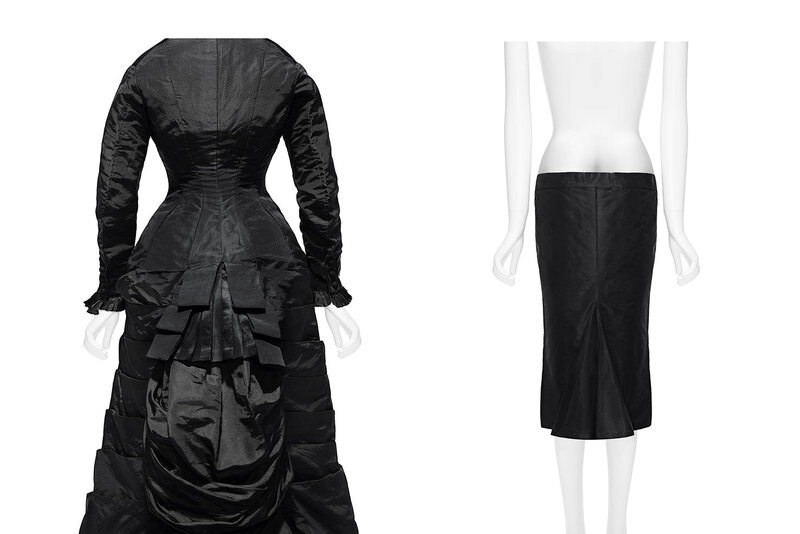 Additional support is provided by Michael Braun, John and Amy Griffin, Nancy C. and Richard R. Rogers, the Natasha and Adar Poonawalla Foundation, and the Laura and Raymond Johnson Fund.

“About Time: Fashion and Duration will consider the ephemeral nature of fashion, employing flashbacks and fast-forwards to reveal how it can be both linear and cyclical,” said Max Hollein, Director of The Met. “The result is a show that will present a nuanced continuum of fashion over the Museum’s 150-year history.”

Andrew Bolton, the Wendy Yu Curator in Charge of The Costume Institute, said: “Fashion is indelibly connected to time. It not only reflects and represents the spirit of the times but it also changes and develops with the times, serving as an especially sensitive and accurate timepiece. Through a series of chronologies, the exhibition will use the concept of duration to analyze the temporal twists and turns of fashion history.”

The 2020 Costume Institute Benefit, also known as The Met Gala, originally scheduled for Monday, May 4, 2020, will not take place this year due to the global health crisis. The event serves as The Costume Institute’s main source of annual funding for exhibitions, publications, acquisitions, and capital improvements. 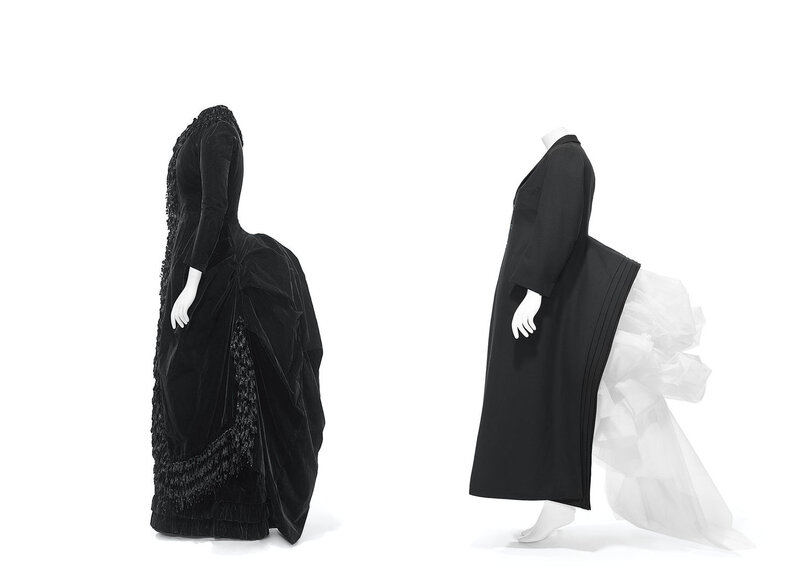 Exhibition Overview
Presented in The Met Fifth Avenue’s Iris and B. Gerald Cantor Exhibition Hall, the exhibition will feature a timeline of 120 fashions dating from 1870—the year of The Met’s founding and the start of a decade that witnessed major developments in the global standardization of time—to the present. The majority of objects on view will be drawn from The Costume Institute’s collection, including major gifts from designers as part of The Met’s 2020 Collections Initiative, and related to the Museum’s 150th anniversary activities.

The timeline will unfold in two adjacent galleries fabricated as enormous clock faces and organized around the principle of 60 minutes of fashion. Each “minute” will feature a pair of garments, with the primary work representing the linear nature of fashion and the secondary work its cyclical character. To illustrate Bergson’s concept of duration—of the past co-existing with the present—the works in each pair will be connected through shape, motif, material, pattern, technique, or decoration. For example, a black silk faille princess-line dress from the late 1870s will be paired with an Alexander McQueen “Bumster” skirt from 1995. A black silk satin dress with enormous leg-o’-mutton sleeves from the mid-1890s will be juxtaposed with a Comme des Garçons deconstructed ensemble from 2004. 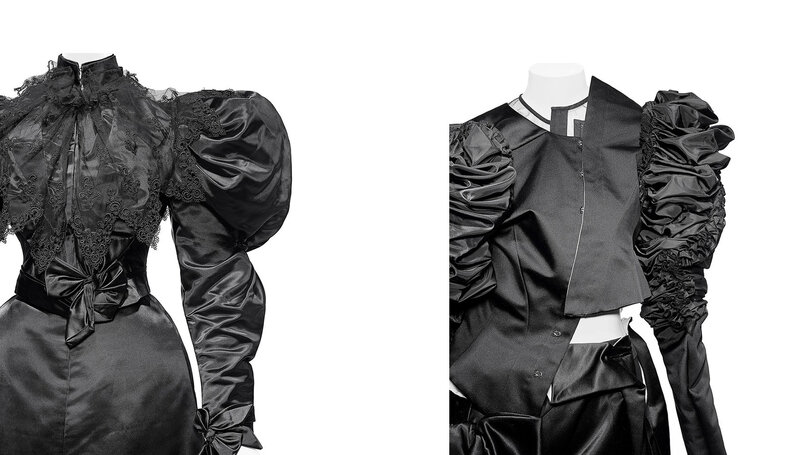 All of the garments will be black to emphasize changes in silhouette, except at the conclusion of the show, where a white dress from Viktor & Rolf’s spring/summer 2020 haute couture collection, made from upcycled swatches in a patchwork design, will serve as a symbol for the future of fashion with its emphasis on community, collaboration, and sustainability. The dress will float in an “infinity box” surrounded by a “tornado” of swatches, like a Phoenix rising from the ashes. 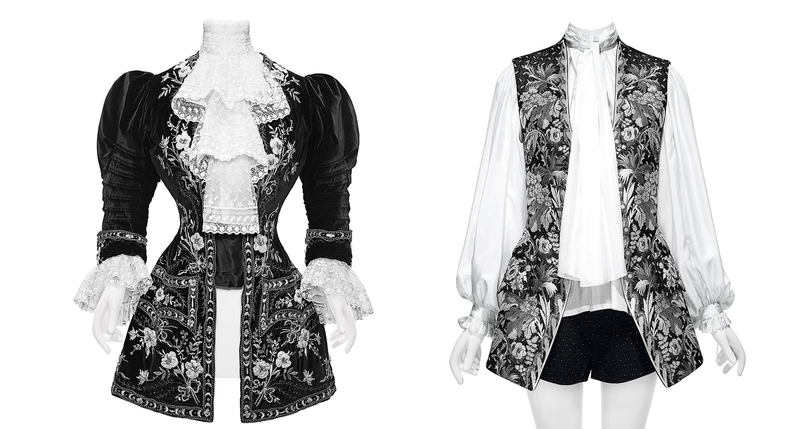 Related Content
A publication by Andrew Bolton accompanies the exhibition and is on sale now. It features a new short story by Michael Cunningham, who won the Pulitzer Prize for Fiction for his novel The Hours. Inspired by Virginia Woolf’s novels Orlando and Mrs. Dalloway, the story recounts a day in the life of a woman that unfolds over 150 years, a timespan understood through changes of clothes and circumstances. Scholar Theodore Martin analyzes theoretical approaches to temporality, underscoring the idea that time is not simply a sequence of historical events. The publication, designed by Joseph Logan and Anamaria Morris, includes new black-and-white photography by Nicholas Alan Cope. It is published by The Metropolitan Museum of Art, distributed by Yale University Press, and available for purchase at The Met Store. 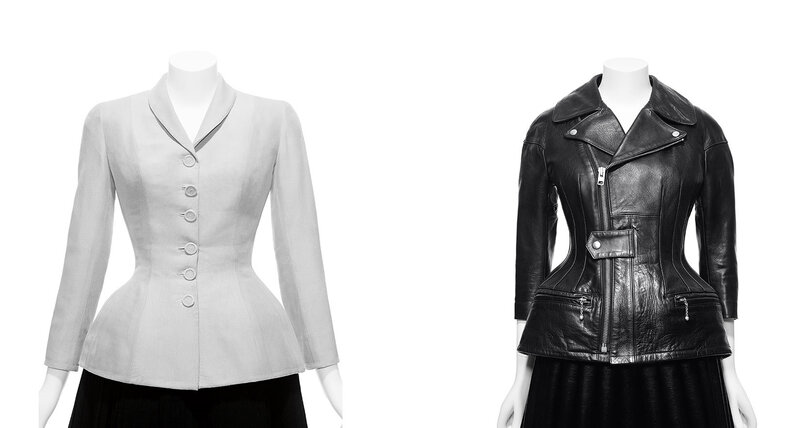 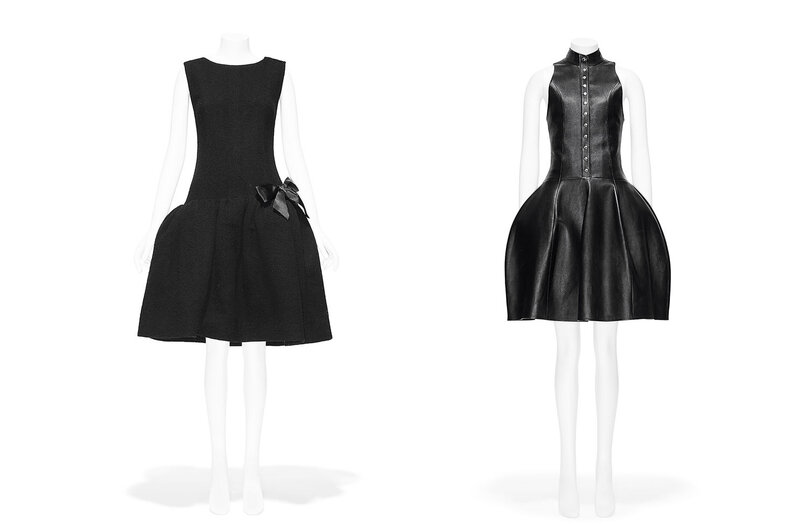 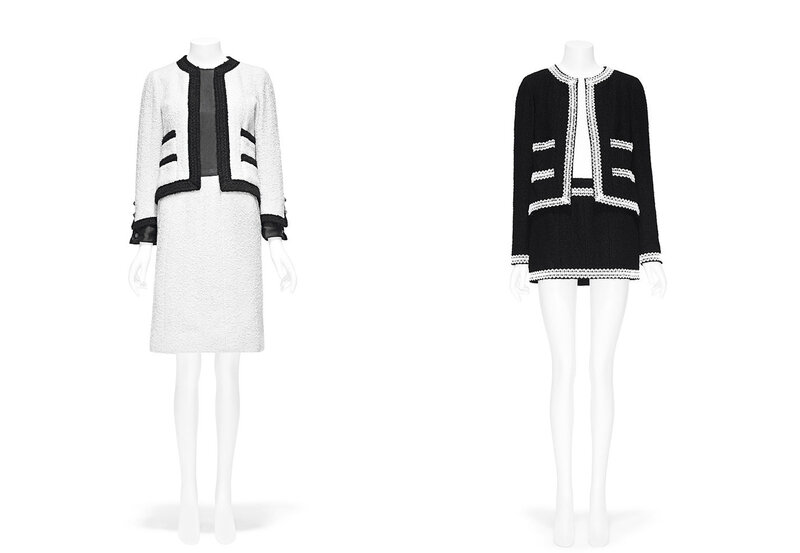 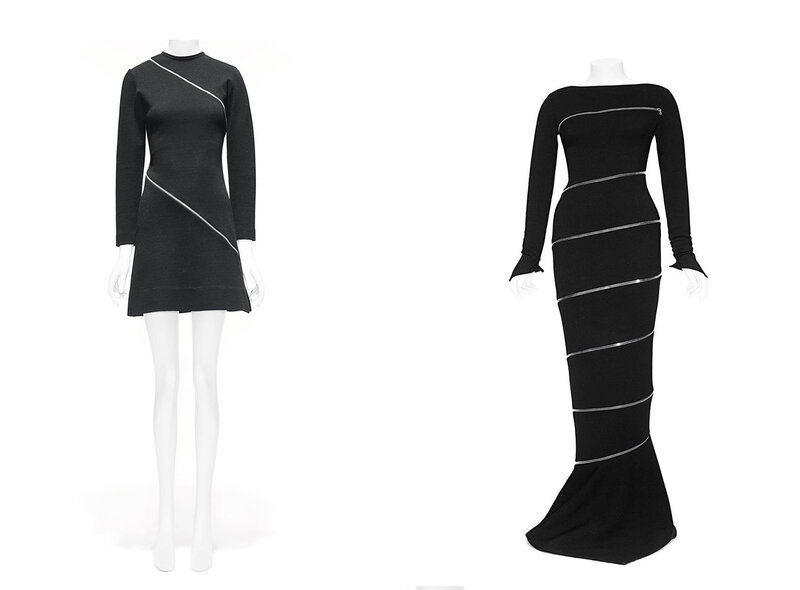