of tapered conical form, the cup with applied wriggle work rim above embossed lobes and matting, on a knopped stem and domed stippled foot, marked on body and foot. 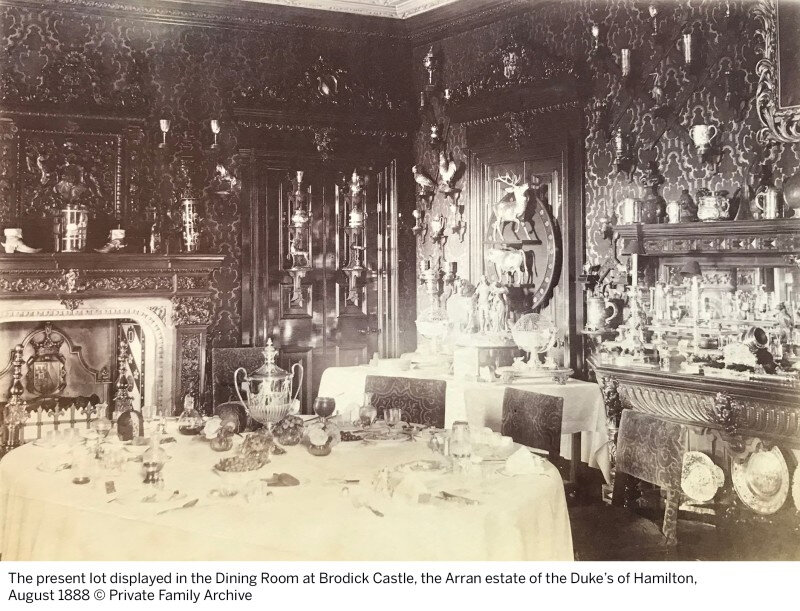