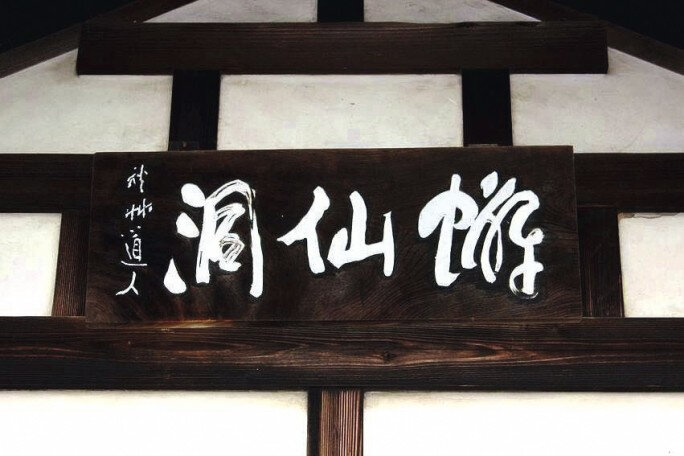 Lots 3661-3663 are being sold by the Kaisendo Museum, located in Yamagata Prefecture. The items were collected by Mr Kenzo Hasegawa (1886-1957), owner of the famous silk workshop in Kaminoyama. He began collecting knives and swords before his interest expanded to include lacquer, which he acquired between 1948 and 1950. of lobed form, the flat top of the cover intricately carved a shou (longevity) medallion at the centre encircled by five bats and various flower blossoms against a diaper ground, all within a lappet border, the sides of the box and cover surrounded by six cartouches enclosing precious objects, the interior and base lacquered black. the slightly domed cover vividly carved with a blooming camellia wreathed in dense foliage, the underside of the box similarly decorated, the interior and the recessed base lacquered black, the base incised with a Xuande four-character mark.

Note: Lacquer boxes of this small delicate size were generally used for keeping rouge or as incense box to hold aromatic pellets and pieces of scented wood. The attractive floral carving also suggests that it was probably made for a lady to be used in her chamber. A similar example is preserved in the National Palace Museum, Taipei, published in Masterpieces of Chinese Lacquer Ware, Taipei, 1971, pl. 18. Another similar box from the Baoyizhai Collection of Chinese Lacquer sold in these rooms, 8th April 2014, lot 34. of circular section, the cover depicted with scholars playing chess beneath a gnarled pine tree, the sides carved with floral blooms borne on gnarled leafy branches against a diaper ground, Japanese wood box.

Note: It is rare to find a Ming dynasty four-tiered lacquer box and cover of this quality, with such balanced proportion, careful carving and serene design. The box is further enhanced by the well-composited scene on the cover of scholars playing chess beneath a gnarled pine tree.

See a 16th-century cinnabar lacquer three-tiered box and cover, but of square section, gifted by Mr and Mrs John R. Menke to the Brooklyn Museum (no. 88.198a-d). Another cinnabar lacquer four-tiered box and cover formerly in the collection of Viscount Naonori Matsudaira, was sold in our London rooms, 11th May 2011, lot 121 and again in our New York rooms, 13th September 2017, lot 47. See also closely related boxes include one in the Palace Museum published in 200 Objects You Should Know: Carved Lacquer Ware, Beijing, 2008, pl. 56; another from the collection of Dr Ip Yee sold in our Hong Kong rooms, 19th November 1984, lot 115. of square section with canted corners, the cover with a lakeside scene depicting a scholar in the doorway of an open pavilion awaiting the arrival of another scholar accompanied by his attendant bearing a qin, framed by open rockwork, pine and wutong trees, the sides carved with composite floral scroll bands, all supported on an apron-shaped foot with stylized ruyi scrolls, the interiors and base lacquered black, Japanese wood box (7).

Exhibited: Tokyo National Museum, Tokyo (prior to 1930, according to museum label).