HONG KONG.- On the heels of the strong results for the Modern and Contemporary Evening sales on 27 April, the offerings from the Day Sales saw continued competition, with both auctions exceeding their high estimates. Across both days, collectors were quick to pursue a range of works by masters and rising stars from the East and the West.

“This season we were thrilled to bring to Asia a strong selection of never-before-seen works, and to see them so enthusiastically received. From Picasso to Wu Guanzhong, Chen Yifei and Le Pho, we saw clear demand for both Asian and Western masters, with multiple records set for Vietnamese artworks. It was a special moment to offer the first portrait of Dora Maar by Picasso ever to come to auction in the region - this is undoubtedly an artist who resonates with an audience the world over, but arguably nowhere more so than in Asia.” -- Felix Kwok, Head of Modern Art, Sotheby’s Asia

“While we are also careful to create sales that we know will cater to existing demand, this season in particular we were focused on introducing new artists to this prestigious roster, with works we felt would intrigue and excite in equal measure. As a result, we not only saw great success for established masters like Louise Bourgeois, Yoshitomo Nara and Yayoi Kusama, but also a great deal of enthusiasm for today’s stars such as Anna Weyant and Louise Bonnet in their global auction debuts.” --Max Moore, Head of Contemporary Art, Sotheby’s Asia

• Over 60% of lots sold exceed their high estimates Claude Picasso has confirmed the authenticity of this work. 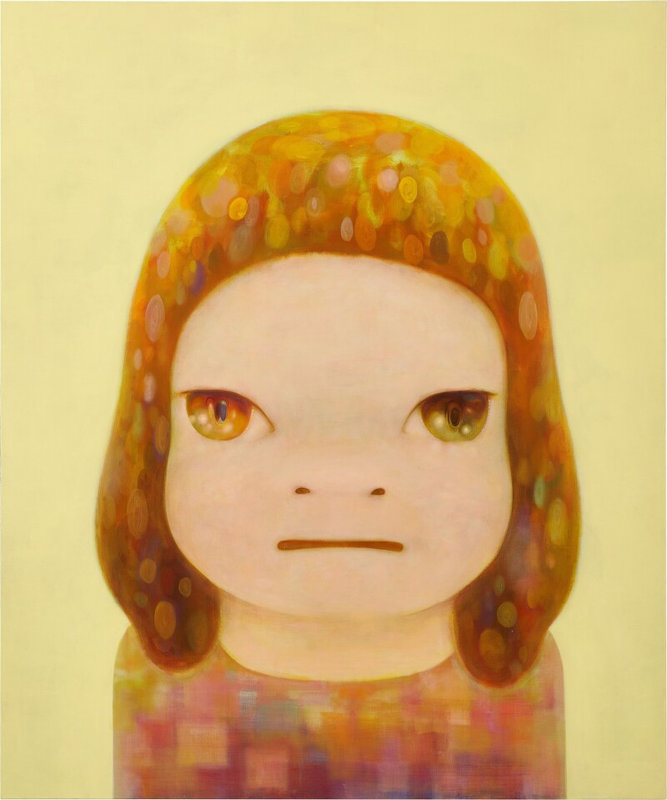 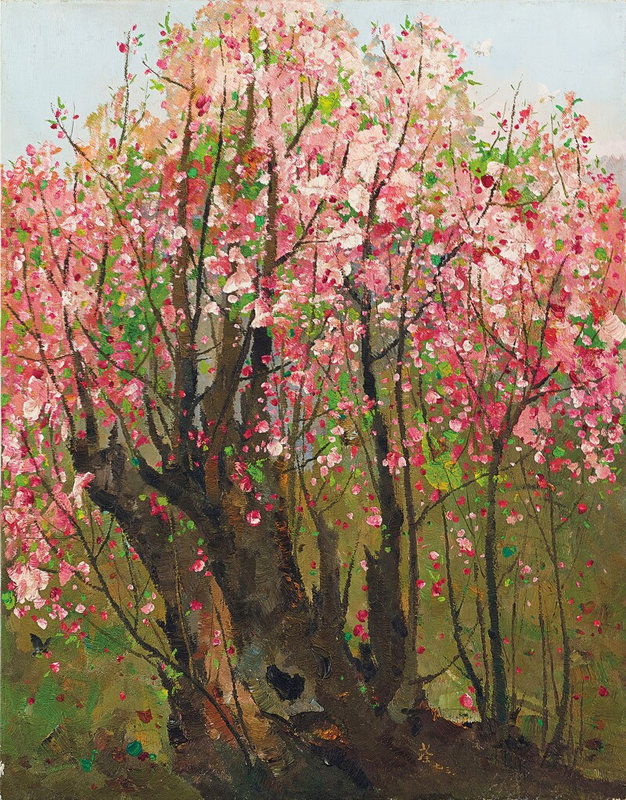 • Global participation from almost 40 countries, with strong activity from collectors in Hong Kong

• Fresh to market works in demand, with approximately three quarters of the offerings having never before been offered at auction

• The three Evening Sales attracted over 3.4 million views across Sotheby’s digital and social platforms, with audiences also tuning in across an additional eight platforms in Asia.

• Second highest price for Pablo Picasso in Asia (HK$169.4m / US$21.6m): Sotheby’s now holds four of the top five prices for the artist in the region

• Second Most Valuable Contemporary Art Sales Series Ever Staged at Sotheby’s Asia as Louise Bourgeois’ Spider IV became the most valuable sculpture ever offered in the region: the (almost) seven foot spider realised HK$129.2m / US$16.5m (est. HK$120-150m). The auction also marked the first of Bourgeois’ famous Spider series to come to auction in the region

• All five works from the collection of Sir Run Run Shaw sold: Banquet by Chen Yifei achieved HK$54.5m / US$7m, and a further four Southeast Asian paintings comprising works by Cheong Soo Pieng and Adrien Jean Le Mayeur de Merprès all sold above their high estimates for a combined total of HK$17.5m / US$2.2m. Overall, Southeast Asian art saw robust demand, with 96% of works sold, and 87% of the lots selling above their high estimates • Global demand for emerging artists: hot on the heels of the records set in last night’s Contemporary evening sale, collectors pursued today’s hottest stars in the day sale once more, including: • Increasing appetite for digital art: both the Contemporary Evening and Day sales included a number of digital artworks on which crypto payment was accepted. Key results include:

Two works by Jia Aili - in collaboration with Raoul Marks and David Ariew respectively - both of which outperformed top estimate: Valley, Line & Time and The Road Ahead