The painting now joins a series of Monet masterworks that have sold for more than $50 million in consecutive New York sales at Sotheby’s: the exceptional $50.8 million result achieved last November for Monet’s Coin du bassin aux nymphéas from 1918, and Le Bassin aux nymphéas, which sold for $70.4 million in May 2021.

The work stands as one of the finest paintings ever created by the artist, and the pinnacle of the series produced during the artist’s Venetian sojourn. Channeling the magic of the city on canvas, Le Grand Canal showcases a breath-taking view pure brushstrokes of color and light. As Monet continues to be recognized as one of the key progenitors of abstract art that would develop in the mid-20th century, Le Grand Canal is a pivotal work that bridges the artist’s ground-breaking Impressionist innovations and their continued evolution into a more freeform abstract approach.Many of the canvases executed by Monet during his three-month trip to Venice in 1908 are in prominent international museum collections, such as the Museum of Fine Arts Boston and the Fine Art Museums San Francisco, and the series of works is among the artist’s most sought after and acclaimed. Le Grand Canal is undoubtedly the finest of a group of six canvases painted from the steps of the Palazzo Barbaro, where Monet and his wife, Alice, spent their first two weeks in the city. The trip produced a remarkable series of 37 paintings capturing Venice’s inimitable views.

To commemorate the opening of the Venice Biennale in April, the painting was also on view at the Gritti Palace in Venice for a one-day-only exhibition, marking the first time the painting returned to the city since it was painted there more than 100 years ago.

The painting features in Sotheby's still-ongoing Modern Evening Auction and follows the strong results seen at Sotheby's last night for works from The Macklowe Collection which, at $922m, became the most valuable collection ever sold at auction.

*The previous record for any painting of Venice by Monet was $36.5m, achieved by Le Palais Ducal, sold at Sotheby’s in London in 2019.

*The previous record for any view of Italy was achieved by Turner’s Rome (from Mount Aventine) sold at Sotheby’s in London for $47.6 million in 2014. 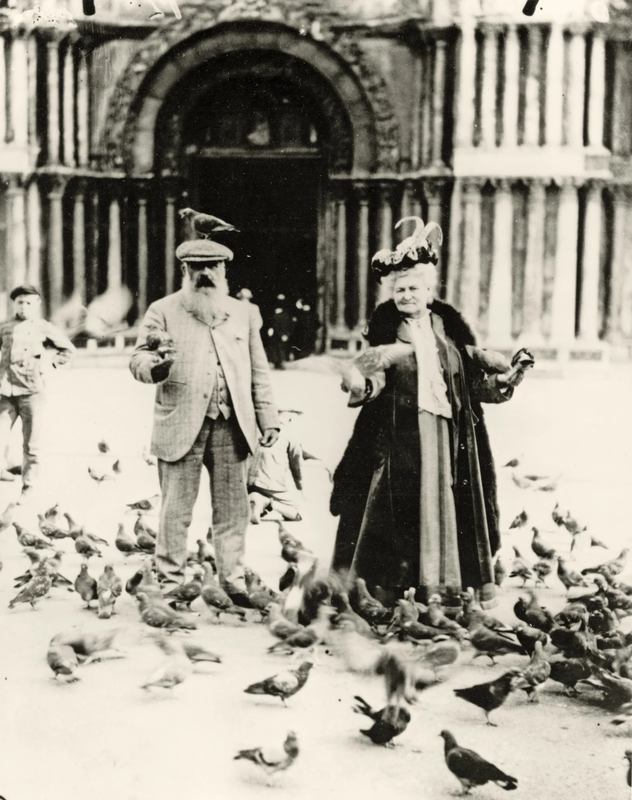