A Fine White-Glazed Chrysanthemum Dish, Mark and Period of Yongzheng

A Fine White-Glazed Chrysanthemum Dish, Mark and Period of Yongzheng 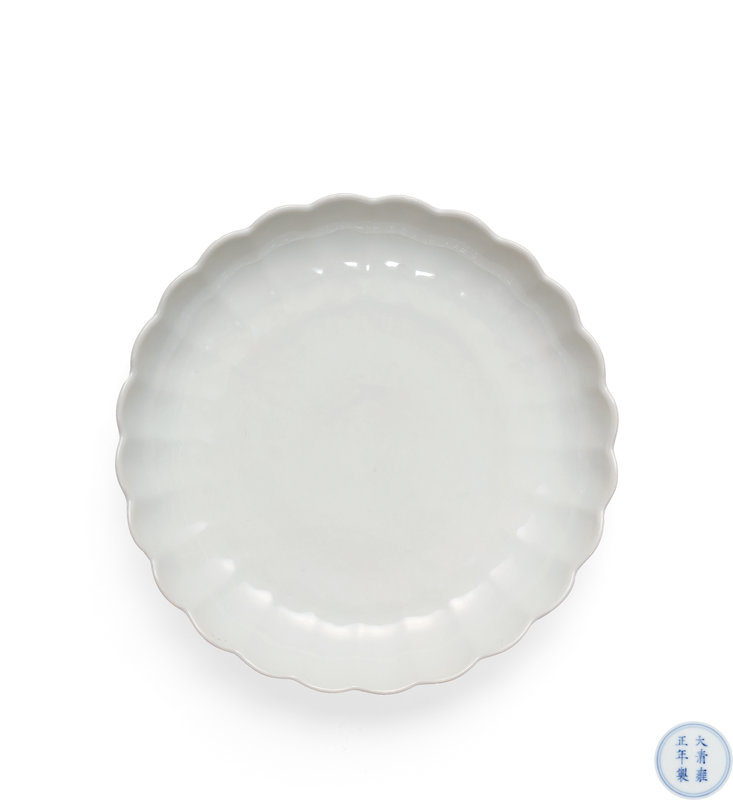 Note: The sweet white glaze is made from pure glazed stone and contains almost no glaze ash. The glaze is beautiful, white and exquisite, bright but not cold, shiny and smooth to the touch, and a pleasure to gaze at or hold in the palm of one's hand. The Yongzheng emperor was particularly fond of white-glazed wares, and the earliest record of Nian Xiyao's pottery debates in the archives of the Office of Internal Affairs is that he ordered him to imitate the white porcelain of the previous dynasty.